Midnight of the Soul script PDF

"Midnight of the Soul" by D. M. Larson is a dramatic stage play script for six actors (2 men 4 women).

Cast of Characters (in order of appearance)

Thomas Hall: A pastor of an independent church who took the position reluctantly a few years ago. Despair and futility are more familiar to him than faith and hope. His lifestyle reflects this. He is a nice looking man in his thirties and is kind despite his faults.

Janice Walters: She's a loyal church-goer who wants to see things run like they were under the old pastor. She's in her 60's.

Candy Leeds: Is in a relationship with Thomas at the open of the play. She is far from innocent and shows it. She is the same age as Thomas.

Sandy Miller: A little girl of ten who often goes to Thomas for support.

Johnny James: A friend of Thomas who is easy going and could care less about responsibility. He dresses like the repair man that he is. He is also Thomas' age.

Gabi Roberts: A kind and somewhat naive woman who appears at Thomas door one midnight in need. She has a tendency to talk a lot when she is nervous. She's in her late twenties.

Time and Place
Late Spring, 1991. Eastern Washington town. The
living quarters of a church in a poorer neighborhood.

IMPORTANT: Please be sure to get permission from your competition for the script before performing it.
1 file (402.9KB) 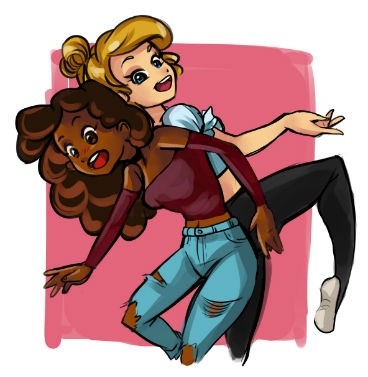 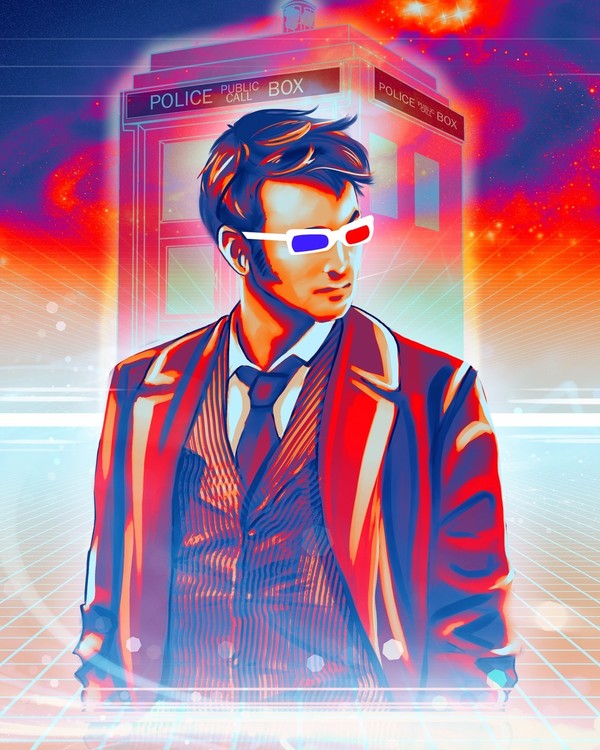 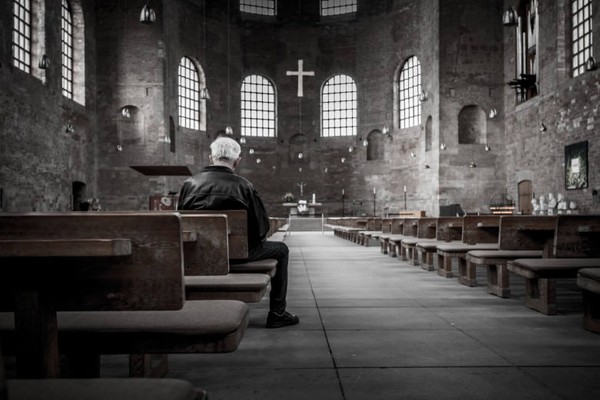 BREAKING BREAD monologue PDF
$0.99
Add to cart
This website uses cookies so that we can provide you with the best user experience. By continuing to use this website you are giving consent to cookies being used.
Got it