SNOW WHITE - A kind and gentle girl; not the Snow White who is the friend of the dwarves
ROSE RED - Sister of Snow White who is full of life
MOTHER - Mother of Snow White and Rose Red who is the caretaker of the forest
ANGEL - narrator - can be played by one Angel or several Angels
DWARF - evil treasure hunting thief
BEAR - an animal with a secret
*RABBIT - playful animal who is a friend of MOTHER and the girls
*DEER - another animal who is friend of MOTHER and the girls
*BIRD(s) - one or more animals who are chubby birds who like Snow White’s food, especially cupcake (aka Kachus)
*FISH - a fish that tries to drown the DWARF (this part can be doubled with other parts)
*BUTTERFLY - one or more butterflies that ROSE likes to catch
*VULTURE - a large bird that tries to carry off the DWARF
*BROTHER - Brother of the Prince who wants to marry ROSE RED

IMPORTANT: Please be sure to get permission from your competition for the script before performing it.
1 file (257.0KB) 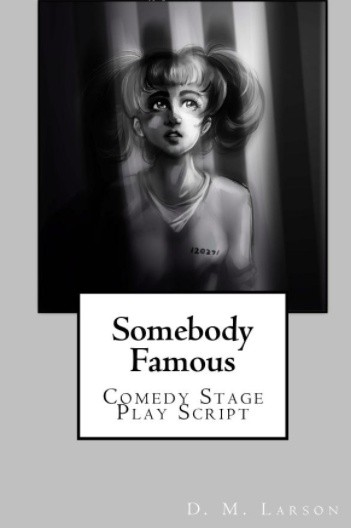 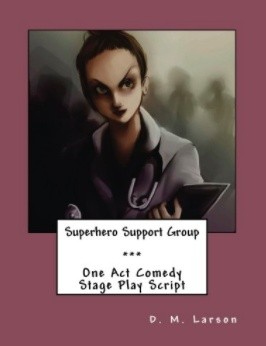 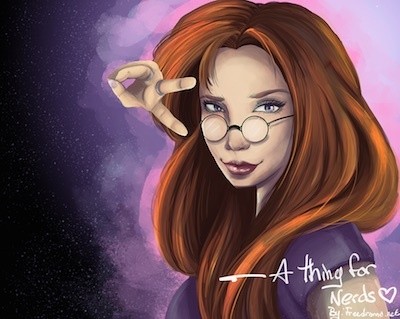 "A Thing for Nerds" comedy monologue
$0.99
Add to cart
This website uses cookies so that we can provide you with the best user experience. By continuing to use this website you are giving consent to cookies being used.
Got it