[*This play is written for 4 female actors but can be performed by males or females. If you would like a version of the script with different names and genders, please email [email protected]]


(Sneaky music plays. ZOEY sneaks onto stage with a large covered tray - possibly aluminum foil covering something turkey shaped. She has cooking hotpads on her hands. She sneaks across the stage to the music. When she reaches the other end of the stage, VICTORIA appears and looks angry)


VICTORIA
What are you doing with our turkey?!


(ZOEY runs off stage in another direction)


(VICTORIA runs after ZOEY. Music can become something dramatic for a chase scene like Korsakov’s Flight of the Bumblebee. VICTORIA is tired and out of breath and stops. ZOEY has gotten away. GRACE enters and goes up to VICTORIA)


GRACE
Are you okay?


(VICTORIA speaks but is still out of breath)


VICTORIA
She doesn’t. And she took the turkey!


VICTORIA
Gone. All that wonderful turkey gone. “gone, all gone! No turkey! No turkey sandwiches! No turkey salad! No turkey gravy! Turkey Hash! Turkey a la King! Or gallons of turkey soup! Gone, ALL GONE!” 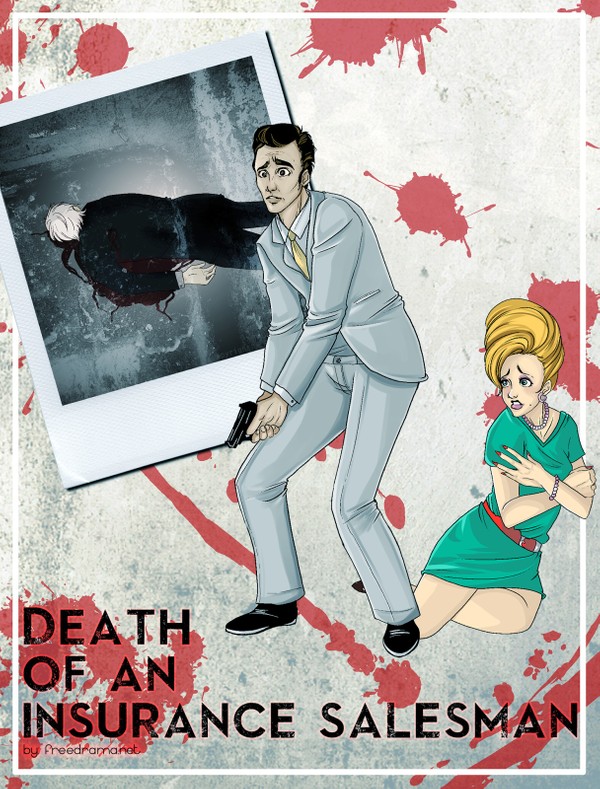 Death of an Insurance Salesman by D. M. Larson
$3.99
Add to cart 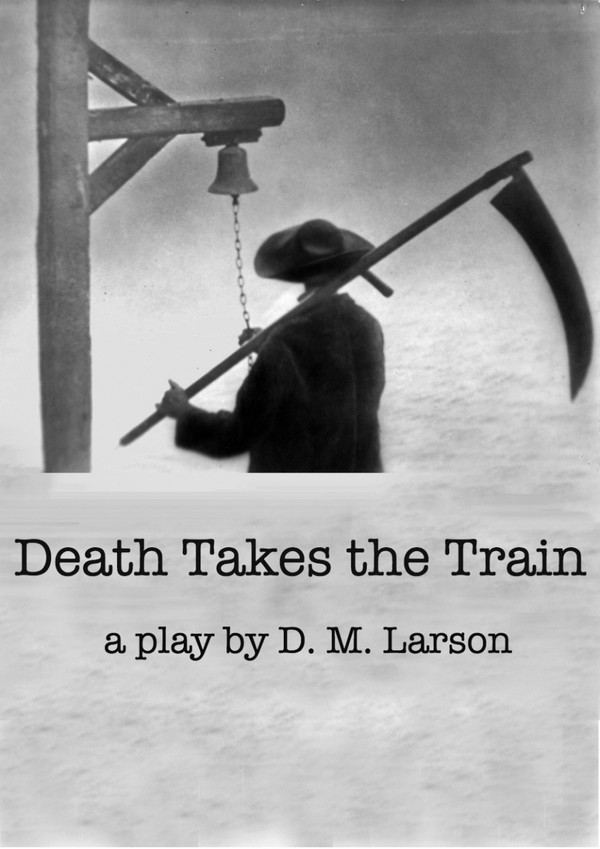 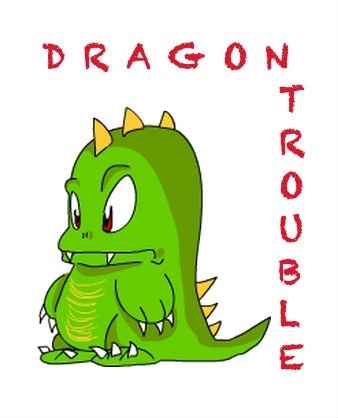 Dragon Trouble comedy script for reader's theatre, stage or movie PDF
$2.99
Add to cart
This website uses cookies so that we can provide you with the best user experience. By continuing to use this website you are giving consent to cookies being used.
Got it