You will include the author, D. M. Larson, and the publisher, Freedrama.net, in all mentions of the script and will not give credit to another author for the play.

If you have any questions about these rules, please contact [email protected]

BOB - the Brave can be either gender (Bob can be short for Roberta). One of the mean pirates who pick on PEGGY.

SUE - the Smelly can be changed to Sam. Another mean pirate. 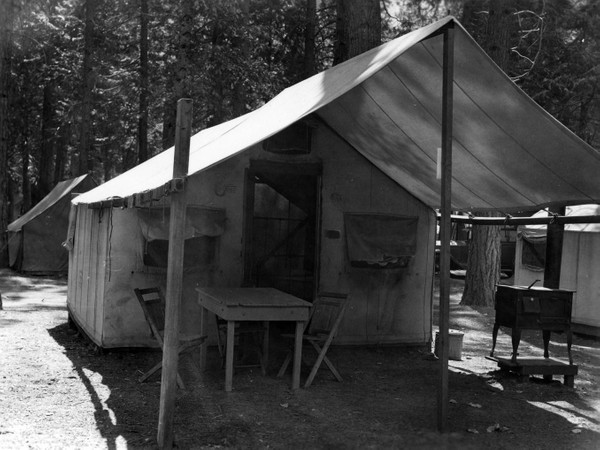 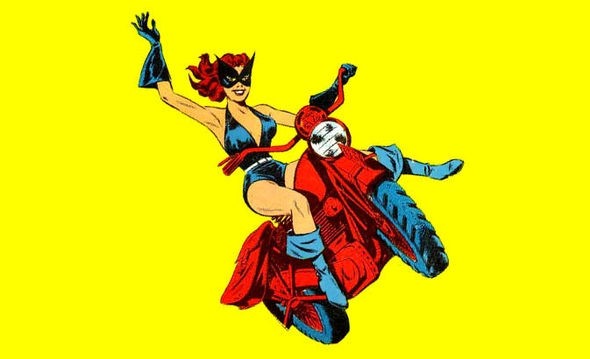 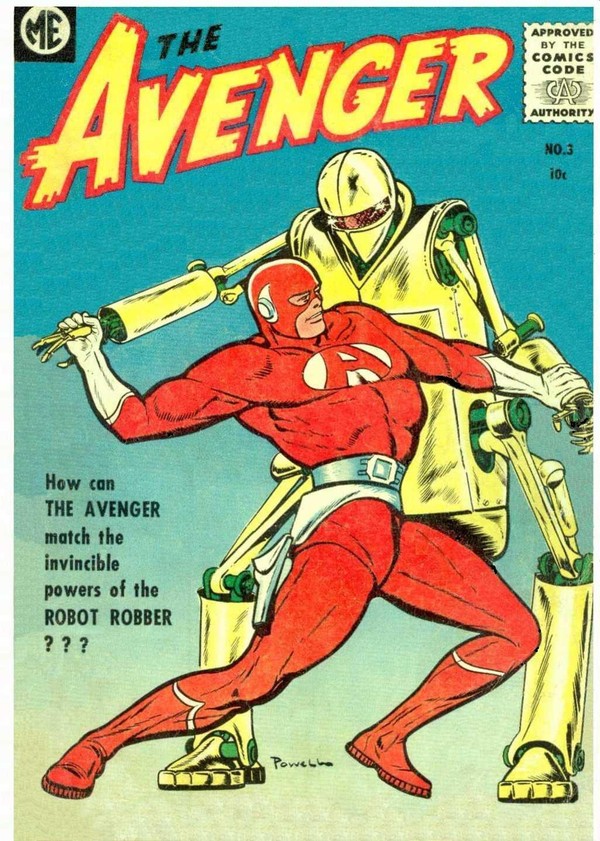