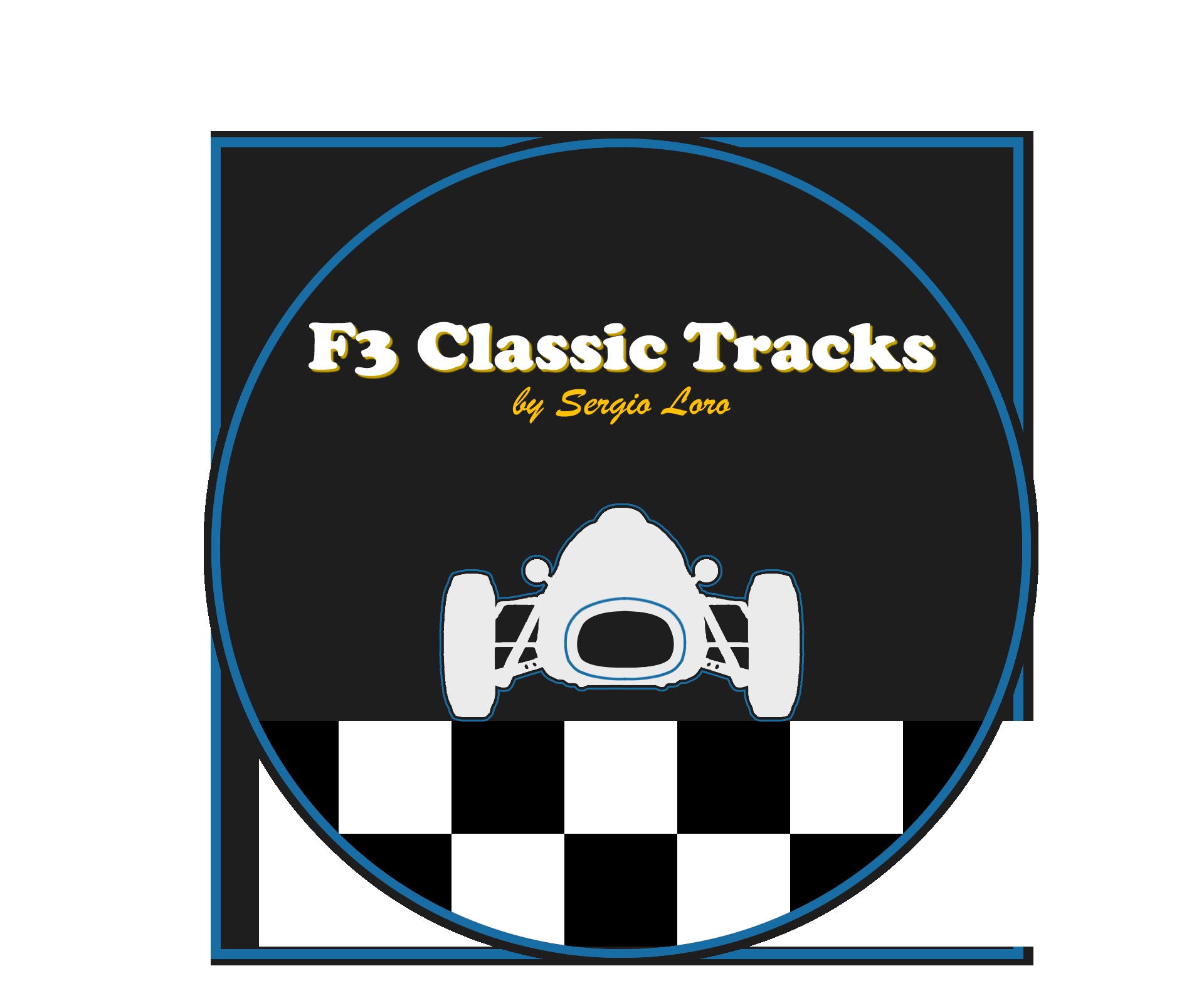 The circuit was opened in 1955,as a short 670 meter track, becoming Denmark's first permanent road circuit. The layout was a banked oval, utilizing the steep sides of the old gravel pit which the circuit was built on. In 1957 the track was extended, using waste land which existed between the circuit and the rail track to the west. This created the still relatively short 1.4 kilometer grand prix circuit. Typical for this circuit, described by Stirling Moss as "a most peculiar raceway", were the banked corners and the fact that the circuit did not have a real straight. Because the track was built in an old gravel pit it looks like an amphitheater. There was also an elevation of 14 meters (45 feet) and the track was driven anticlockwise.

This track is part of the F3 Classic Tracks by Sergio Loro Project.
Scratch made by Sergio Loro. Any asset or map used by this package is used under authorization of their respective owners.
1 file (283.0MB) 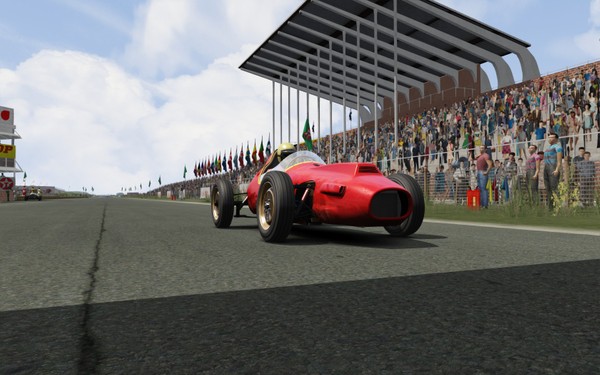 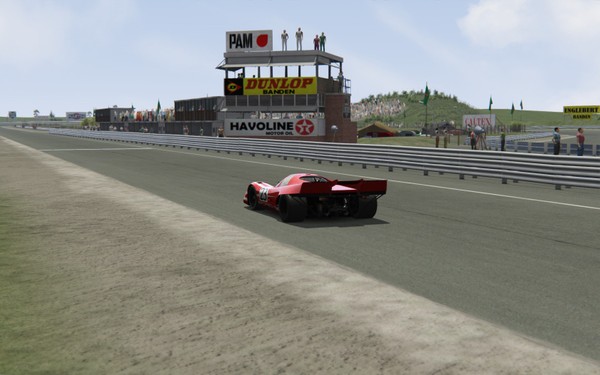 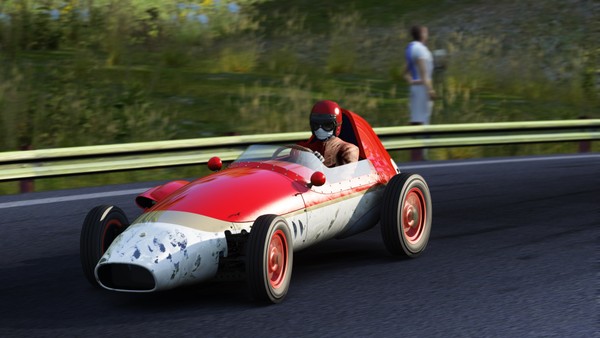 Modena ST60 Formula Junior
$0+
Add to cart
This website uses cookies so that we can provide you with the best user experience. By continuing to use this website you are giving consent to cookies being used.
Got it