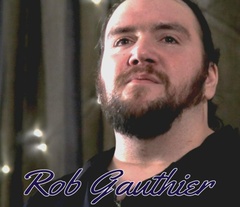 This is a zip file with 2 .PDF files that will give you your own personal links and passwords to get Streaming video and downloadable audio for both The Channel Panel's. 2017 is 9 hours of channeling and 2016 is almost 14 hours of channelers.
2017 -
It has all 9 channelers from the event on Dec 30th 2017. Channelers listed below.
1. Kalina Angell - Arcturian 103 Collective
2. Lee Harris - The Z's
3. Wendy Kennedy - 9th Dimensional Pleaidian Collective
4. Karen Neumann - Theos
5. Rob Gauthier - Aridif
6. Darryl Anka - Bashar
7. Nora Herold - The Pleadians
8. Shaun Swanson - Ishuwa
9. Daniel Scranton - The Creators
2016 -
It has all 14 channelers from the event from Oct 8th and 9th of 2016. The Channelers listed below.
Day One -
Anrita Melchizedek - Melchizedek Pleiadian Light Network
John Cali - from the Tuning In Documentary.
Rob Gauthier - The ET Whisperer and one of the most famous channelers of ET consciousnesses
Serge Grandbois - Channel of 35 years who worked with Robert Butts (Jane Roberts Husband)
Shaun Swanson - Channel for the YahYel
Susie Beiler - Channeler of The Prime Creator
Brad Johnson - Channeler of Adronis
Day Two -
Krista Raisa - The Orion Council
Micheila Sheldan - The Council of Light
Dr. Kelli Coffee - Famous Psychic Youtube star known as "Kelli in the Raw"
Bob Hickman - Well known Youtube star, "Psychic Bob" - Psychic and Channel
Jim Charles - Galactic Colony Founder and Channeler of many Beings
Daniel Scranton - The Creators and many more Collective Consciousnesses
Kalina Angell - Bonus Channeling, channeling the 103 Arcturian Collective
You'll get 2 files (1.5MB)

More products from The E.T. Whisperer 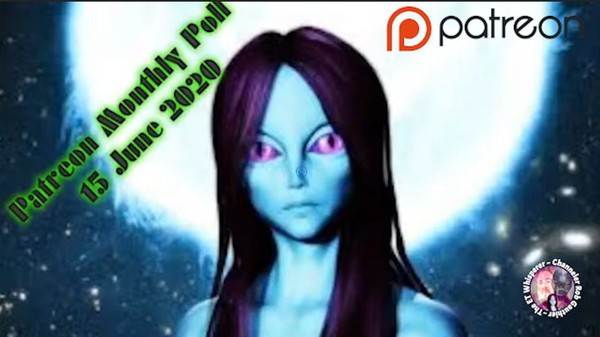 If Aridif lived on Earth what tools would he use ?
$10
Buy now 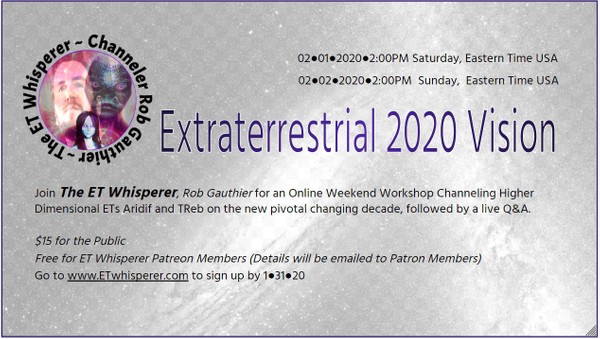 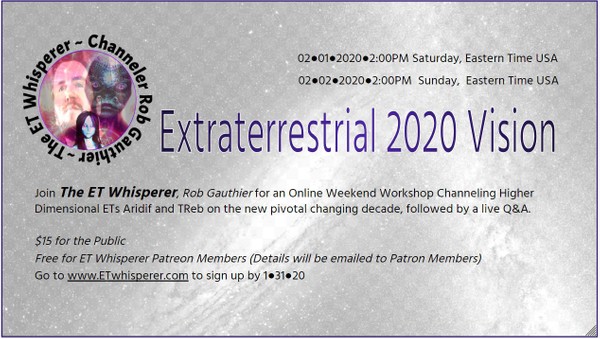 The Process of Merging Higher Consciousness Video MP4
$13
Buy now
This website uses cookies so that we can provide you with the best user experience. By continuing to use this website you are giving consent to cookies being used.
Got it