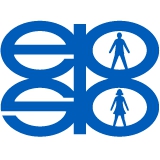 Communicative Targets for French as a Second Language Grades 4-12

This resource is intended for use by Kindergarten to Grade 12 teachers of French as a second language to support the implementation of the overarching goal of the French as a Second Language Nine-Year Program of Studies Grade 4 to Grade 12 (Alberta Learning, 2004), i.e., “to develop students who are sufficiently competent in French so that they can function in the language and culture outside the confines of the classroom” (p. 8).

Supports the implementation of the communicative functions of the French as a Second Language Nine-Year Course Sequence Program Articulation documents (Alberta Education, 2006), and is informed by the Common Framework of Reference for Languages (CFR) (Council of Europe, 2001).

Was produced in English to facilitate sharing with administrators, parents and other stakeholders.
You'll get 1 file (1.3MB) 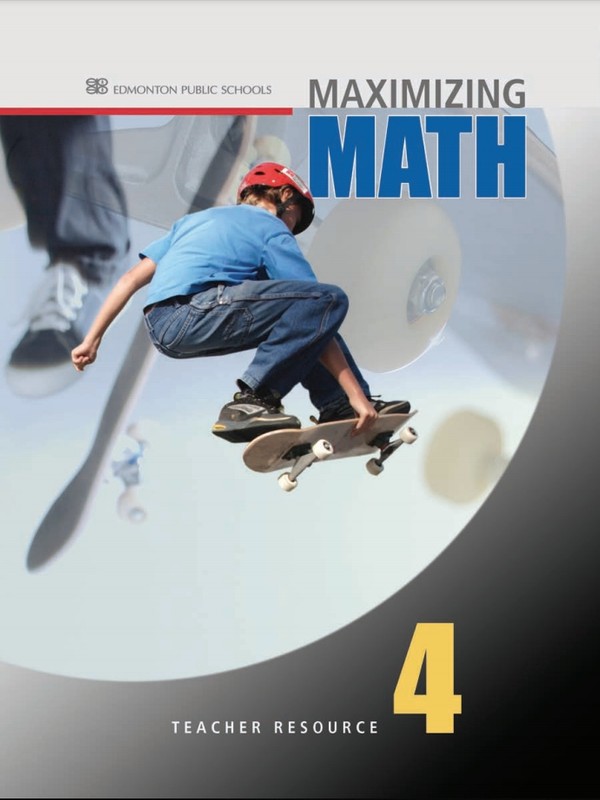 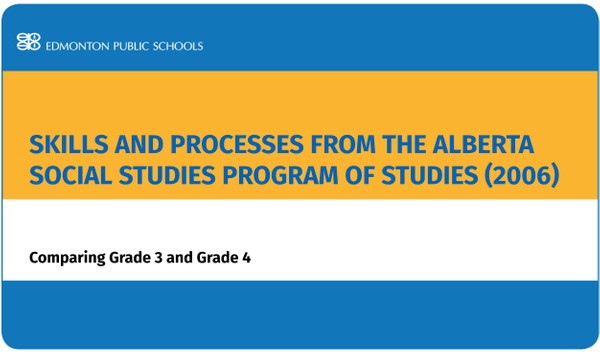 Skills and Processes from the Alberta Social Studies Program of Studies (2006): Comparing Gr 3/4
$0
Add to cart 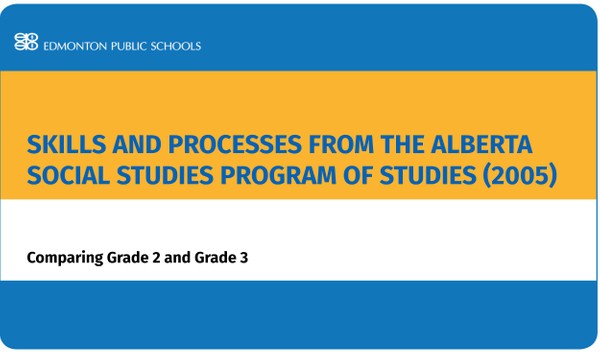 Skills and Processes from the Alberta Social Studies Program of Studies (2005): Comparing Gr 2/3
$0
Add to cart
This website uses cookies so that we can provide you with the best user experience. By continuing to use this website you are giving consent to cookies being used.
Got it