Remove all Witchcraft and Curses 2.0

This product is extremely powerful

This tool is battle-tested under real-world operational conditions

Warning you must be 18 or older in order to purchase this product. Sometimes the best defense is a good offense

Before you can shield yourself from any demonic curses or witchcraft you have to remove the darkness. Whatever plagues you from dark witchcraft or sorts sorcery curses and even demonic entities from this dimension or other dimensions. Whatever they've done to you must be removed before you put up any sort of energetic shielding.

Be free of the darkness protect the light.

Father Vincent Lampert, head priest at St. Malachy's in Indianapolis, Indiana has called for more people to be trained as exorcists to fight what has been called an "army of demons."

The priest is just one of 400 Catholic leaders claimed to have gathered in Rome in October in order to plan how to recruit and train more exorcists.’

The 22-year-old awoke in the night 'possessed by the devil' and screaming death threats to her family.

As a result, they decided an exorcism was necessary to fight these evils.

They threw bowls of water on her and sucked her eyeballs in an attempt to rid Janet of the devil, sadly resulting in her death.

But why does Father Vincent believe so many people are possessed by the devil?

“We’re in a fight with drugs, the occult, pornography,” he said, describing these habits as: "an entry point for evil."

He went on to explain: "We need to take these souls back.”

Vincent claims he recently was forced to chase a demon out of one of his parishioners who had been cursed by his mother-in-law.

And the priest warns that without new recruits, there are no longer enough exorcists to deal with the growing devil problem in the world.

“Exorcism is like triage. We’re the emergency crew — but there aren’t enough of us,” Lampert explained to The New York Post.

Valter Cascioli, a psychologist and scientific consultant for the exorcist's association has also raised his concerns over the growing number of people claiming to be 'possessed by the devil'.

In an interview with the Italian newspaper, La Stampa, he said: “The lack of exorcists is a real emergency.”

I have developed these tools to help combat this growing problem around the world.

This product includes a powerful digital talisman and a powerful audio talisman. The talisman and audio prayer are essential tools to cast out these negative daemonic energies that play so many in these darkening times.

The talismans can be printed out and carried with you and your family members to achieve a quick protective solution when you are in dark times.

This technology is battle-tested in real-world Spiritual Warfare.

Buy Remove Witchcraft and Curses now be free of the darkness protect the light.

This tool works well with other Psionic Warrior products such as the corporate overwatch, and Quantum Grid or Quantum Grid Prime prime. It also will work with other Radionics software as a filter or trend. This includes the number of software ’s such as easy rad and cyber shaman just to name a few. You can also use this with any Radionics box such as a rad five machine, Godcaster or any of Karl Welz devices.

Copyright © 2019, Moonshadow. All Rights Reserved. This content may not be duplicated without written permission from the author.
2 files (50.5MB) 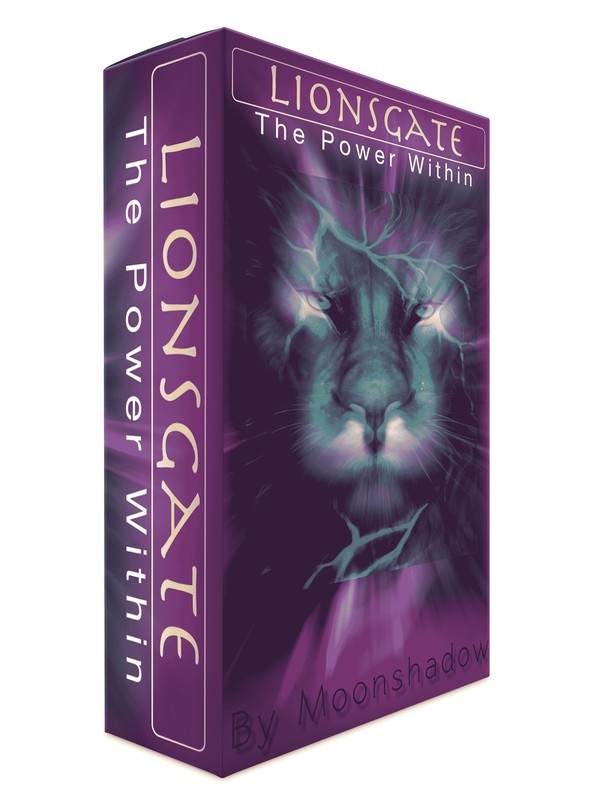 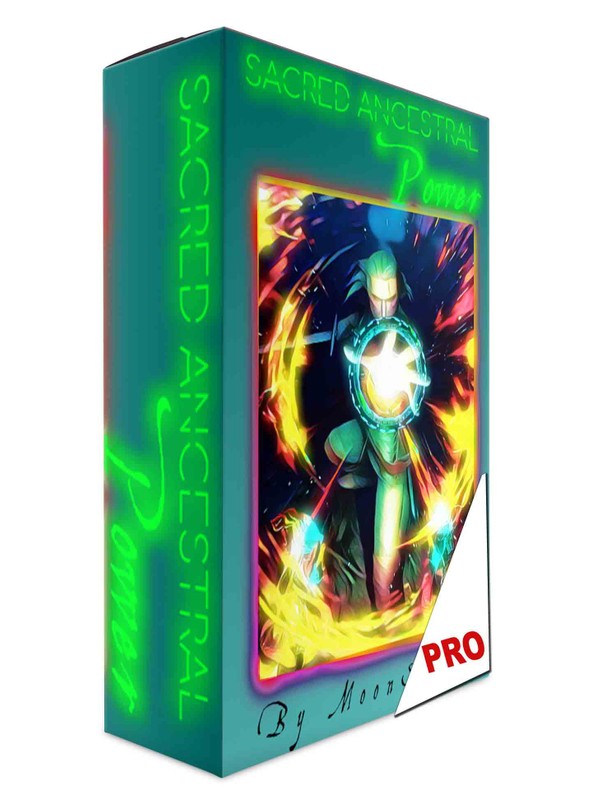 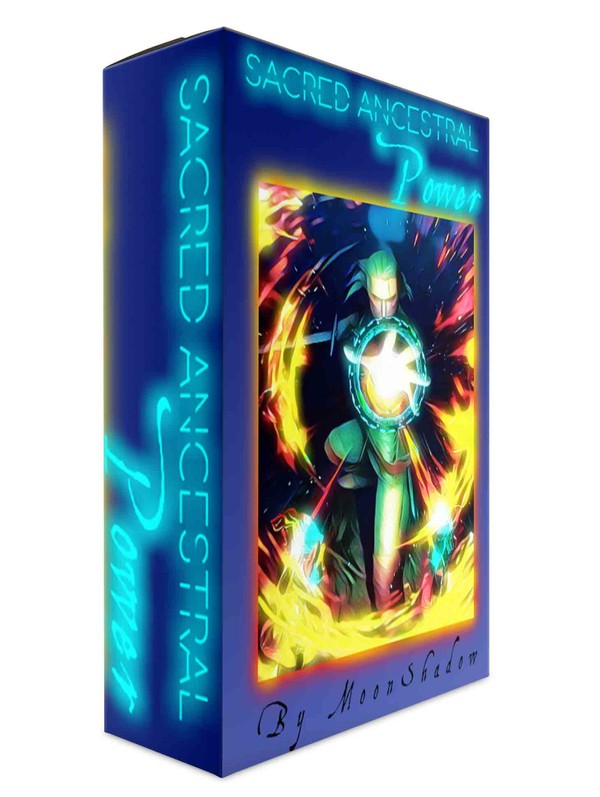 Sacred Ancestral Power
$278+
Add to cart
This website uses cookies so that we can provide you with the best user experience. By continuing to use this website you are giving consent to cookies being used.
Got it