A Servitor is an energetic servant that you create in order to perform an advanced task in this holographic reality. It is a creature created on the astral plane that performs certain assignments which you require. The Tiger Warrior Agent 2.0 can be created in order to help you serve you and protect you. This is the Moonshadow version of creating a servitor, it is the Moonshadow special which means that it is in some ways simpler but also a far more powerful method of creating an astral being for your purposes.

a light that fills you with confidence, bravery, luck, etc.)

The general understanding of what a Tiger Warrior Agent 2.0 is that it is a concentrated thought form that is made to play out a specific task(s).

Tiger Warrior Agent 2.0 has the ability to carry out your magical task.

The Tiger Warrior Agent 2.0 is a powerful Warrior. It has specific commands that allow it to hack Alien implants, Hunt, destroy, protect, take control over other entities and get information.

The Tiger Warrior Agent 2.0 IS DESIGNED TO GET THINGS DONE!


Exorcism
The exorcism functionality allows the agent to perform an exorcism on a person or location.

Tears of God Attacks
This is the first agent that I've ever created that can also command its own energy lifeforms during combat. The Tiger Warrior Agent 2.0 has access to a dragon and angelic legions which really makes him a very formidable adversary on the battlefield.

The agent has 9 secret attacks which will not be listed which are very powerful and for security reasons, I will not be publicly shown.

But never ever forget your Tiger Warrior Agent 2.0 is a powerful energetic friend designed to always help and protect you!!! 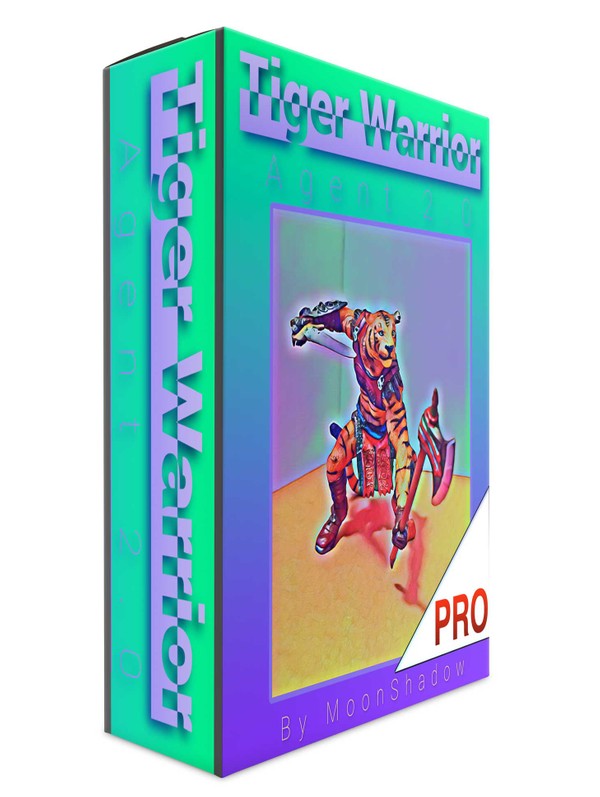 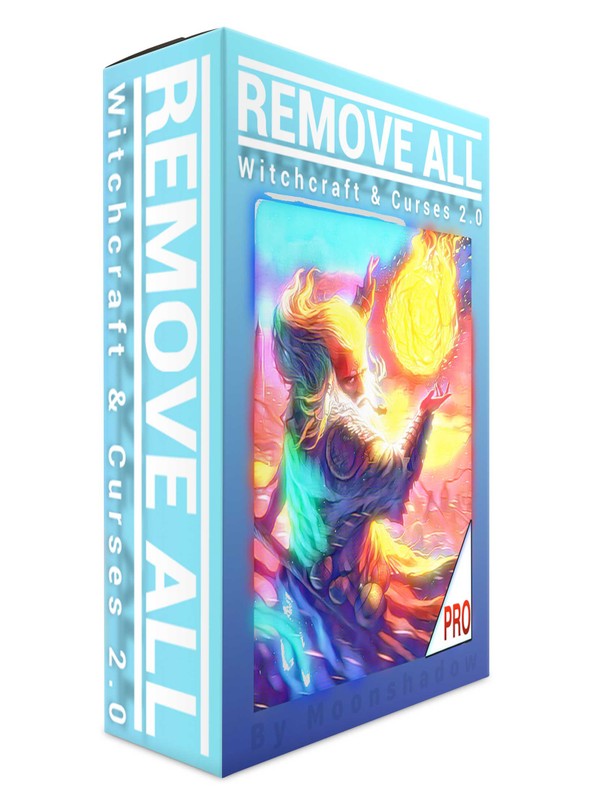 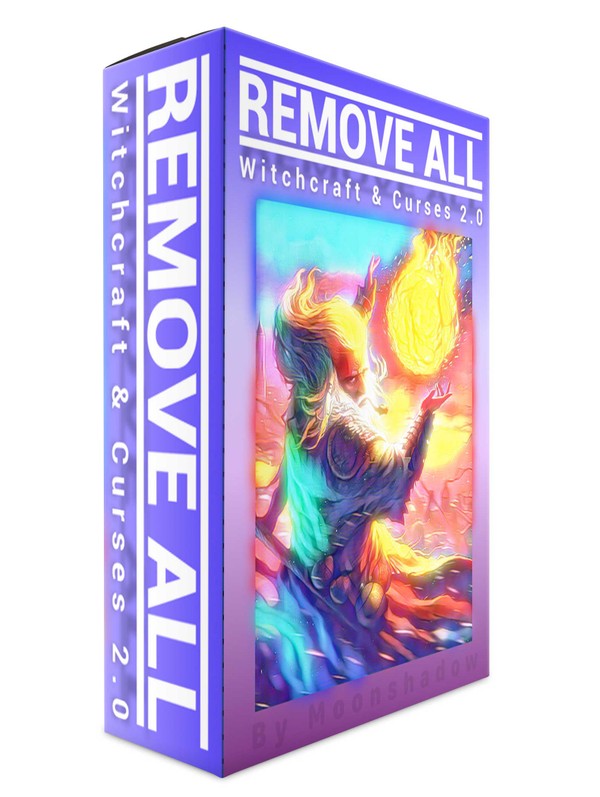 Remove all Witchcraft and Curses 2.0
$168+
Add to cart
This website uses cookies so that we can provide you with the best user experience. By continuing to use this website you are giving consent to cookies being used.
Got it