In witchcraft, a coven is a gathering or community of witches, a group of believers who gather together for ceremonies of worship, such as Drawing Down the Moon or celebrating the Sabbats. Other words may also be used, such as clan, grove, sept, touta, cove.

The word “coven” (or “coven”) was originally a late medieval (c.1500) Scots word meaning a gathering of any kind, deriving from the Latin root word “convenire” (meaning to come together or to gather). The first recorded use of it being applied to witches, however, came much later, in the 1662 trial of Isobel Gowdie, which described a coven of thirteen members. Even then, the word remained largely unused in English until 1921, when Margaret Murray promoted the idea, now much disputed, that historically all witches across Europe met in groups of thirteen which they called “covens”.

It is made up of witches that carry out satanic missions, in the household, family, towns, cities, and nations. These are very wicked demons that kill, steal and destroy. Sometimes, the covens are made up of ancient demons that are there to shed blood as a result of ancient rituals and sacrifices that involved human blood. Ancestral demons can cause severe hardship for anybody in their captivity.

A lady told me how more than three persons in her household had told her that as long as they are alive, she will never prosper nor marry. I've had plenty of cases of this scenario I had to handle; These are the work of witchcraft coven.

Covens enable a witch to be able to carry out what is beyond his/her own power.

Covens issues decrees that are strong and may result in physical death if an attempt is made to break or evade it without Jesus Christ.

Witchcraft covens take away the glory from their victims causing the men to resort to crime to live and the women not to be able to marry or to marry a more wicked man.

Covens are responsible for families where almost everybody is useless.

Coven decrees cause a lot of road accidents to terminate the life of their victims.

POWER OF THE COVENS.

Witchcraft is powerless. Yet how come they cause so much disaster? We shall look at their strategies.

1. Evil names: Any name that does not edify that someone bears will surely bring their attention and affliction on that person. Names like Esugbayi, Esubiyi, Awoniyi, Awo-, and all kinds of aliases and nicknames that are not too good.

2. Sex: They sleep with their victims in the dream to take away their glory. They also cause their targets to sleep with their members physically in order to be able to remote-control their life.

3. Food: They give their victims occult foods such as human parts, human blood and other bewitched substances in the dream and physically so that they can initiate (turn them to blind witches) and bring confusion into their lives.

4. Anxiety, Anger, and Vengeance: They use these to cause their preys to do what they shouldn't do and at the end, end up where they are not supposed to.

5. Rejection: They place a mark of rejection on their victims stopping them from getting to where they ought to get to.


6. Judgments: They pass all kinds of judgments on their victims in order to punish them for one thing or the other.

The power of coven is backed by Satan and every other demon in existence: so the power of Jesus Christ ALONE can kill them. Luke 10:19, Philippians 2:5 11.

I discovered a secret.

We are all in an invisible, spiritual battle - a cosmic conflict that has eternal implications – in which souls of people of all over the planet

are at stake. Yet, most of us as humans don’t really know our enemy.


"Be alert and of sober mind. Your enemy the devil prowls around like a roaring lion looking for someone to devour."


Evil is real! It is all around us! No one is immune from its influence - no one! But we can expose it. We can confront it. We can successfully fight the forces of evil and take back control of our lives.

The technology of ancient prayers combined with a powerful Radionics unit broadcaster allows you to level the playing field. In this hidden invisible war.

If you were looking at this page you were brought here for a reason. Your life has been decimated by these negative individuals. This tool allows you to fight your battle against your enemy and still keep your soul in karma intact.


The only way to stop black magic is through white magic and prayer.

This method is Battle tested in real-world Spiritual Warfare!!!!!

Witchcraft and Black Magic come from many backgrounds of religious orientation.  Whether it came from Christianity, Judaism, Wiccan, or Ifa religions, they have absorbed elements of Roman Catholicism to produce the religions of Candomblê, Palo Mayombe, Santeria, Vodun, etc.  Just as in any religion, one can fall to the temptations of the ego and of their own personal agenda, harming others consciously and unconsciously.

Christ Yeshua was born into Judaism, a religion that was based on animal sacrifice, crystals, mysticism, and sorcery. ( If you would like to confirm this information, please read the old testament, specifically the 5 books of the Torah.)  Christ Yeshua used the knowledge of mystical Judaism and performed healing and miracles for others, never for himself.  Even when he was going to be crucified, he still did not use his knowledge of mysticism and magic for his benefit.

Christianity was created after Yeshua’s crucifixion. He was the last and ultimate sacrifice to gain and purchase for us our Spiritual freedom from a world that is based on religions of black magic and sorcery.  He always preached to the Religious leaders that sacrificing animals cannot redeem a Human Soul.  He came to fulfill the prophecy of his own death, through the choice to sacrifice himself through crucifixion, that he would redeem the Spirit of Gaia, and the children Adonai Sabaoth Elohim and Pistis Sophia, Mother & Father Creator.

I have taken the power of ancient mysticism the teachings in the Bible the Torah the Koran and of ancient Buddha and combined them into a powerful tool for protecting yourself your friends and your family.

You can pick your protection using your higher self or you can actually utilize `all of the protective layers.

This is a must-have tool for anyone who is striving for Ascension interacting with any sort of negative energetic entities, who is being attacked by the Darkside or someone who wants to just protect themselves and their family.
6 files (99.0MB) 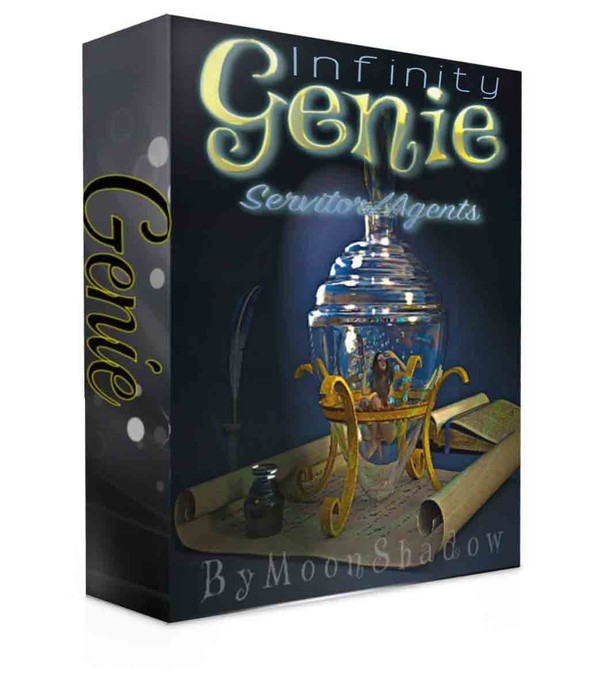 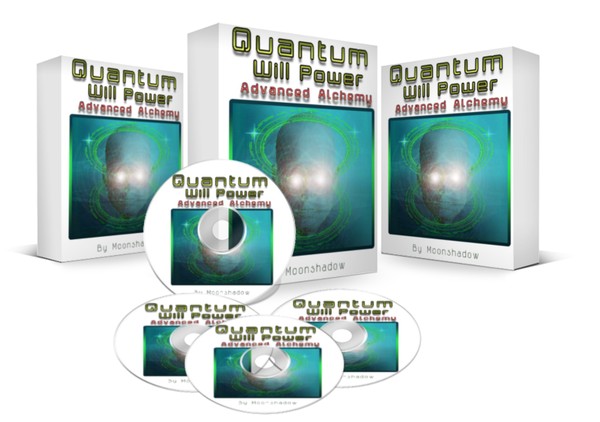 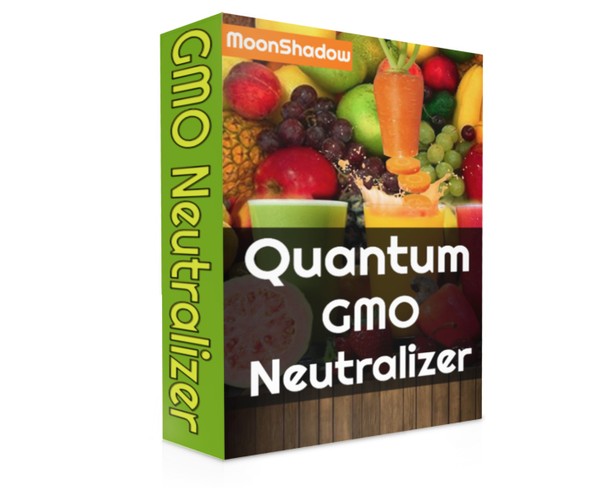 Quantum GMO Neutralizer
$150+
Add to cart
This website uses cookies so that we can provide you with the best user experience. By continuing to use this website you are giving consent to cookies being used.
Got it