What is a Digital Talisman?

Power Digital Talisman is a Digital or computer made object which contains certain magical properties which would provide good luck for the possessor or possibly offer protection from evil or harm. This object is already charged and infused with magical energy that makes it much more powerful. Power Digital Talisman makes it is easier it to attract the universal forces you wish to attract in your life. It is created using the Quantum Equation and powerful scalar wave technology.

What is the Neo Odin Scalar Wave Armor and Shield Talisman?
This enhances scaler wave Deflector Shield, made out of Pure Energy, that takes the form of sacred geometric shapes. This honeycomb scaler field generator is used to create a sphere-like shape. This is scalar wave technology that separates from their atoms to produce ions, the gas becomes plasma, this is the same effect seen at the core of a lightning bolt.

The Neo Odin Scalar Wave Armor and Shield has an overall spherical shape of hexagons, as they tessellate conveniently well. The deflector shield covers 100-foot diameter in all directions around the user.

Radionic from Shield From Negative Broadcasts

In quantum physics, you encounter the Heisenberg uncertainty principle, which says that the better you know the position of a particle, the less you know the momentum, and vice versa. One of the keys to universal principles that are not mentioned in any textbook is that when you look at a particle the particle looks back.

The armor has the ability to purge out any negative energy inside of the shield for maximum energetic power performance
The spiritual protection of the Shield prevents demonic entities from entering into or otherwise influencing a person.

Sleeping with the shields on gives you an incredibly deep sleep without all of the Energy smog affecting your body. You will wake up feeling refreshed and new your cells and organs will regenerate faster because of they
you're not fighting all of this negative radiation that humans have now become accustomed to.

Remote viewing increases by over 88% 90% increase in intuition

Level one plate-this is the first plate that is used to set up your armor so that you get used to this energy.

Level two plate this is a more advanced version of the first plate which you will use after a week of wearing the level one armor.

This tool works great in conjunction with both quantum caster and mega caster.
Copyright © 2017, Moonshadow. All Rights Reserved. This content may not be duplicated without written permission from the author.
1 file (37.0MB) 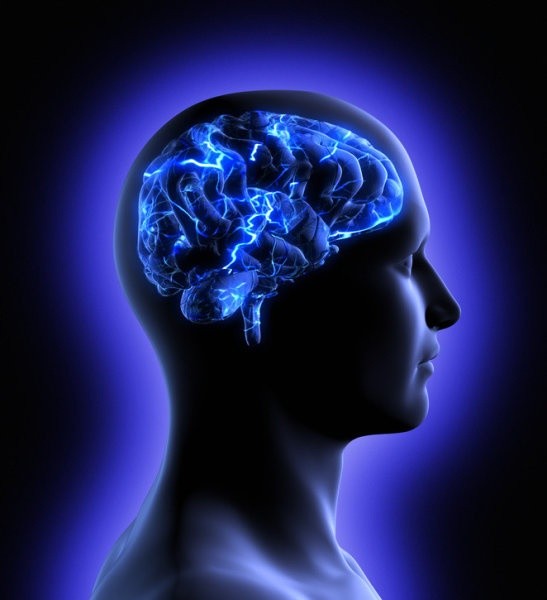 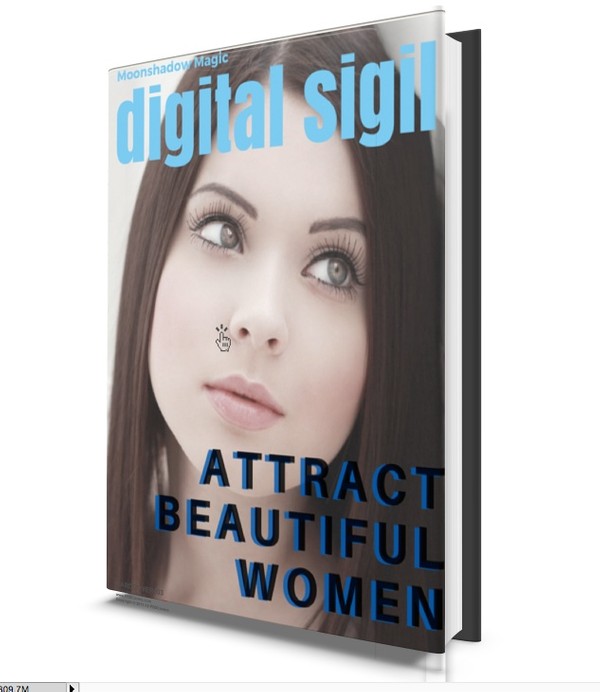 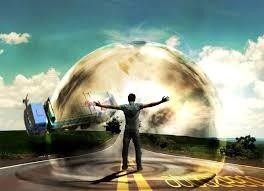 Shield of God Quantum Holographic Talisman
$299
Add to cart
This website uses cookies so that we can provide you with the best user experience. By continuing to use this website you are giving consent to cookies being used.
Got it