Montauk Project may be one of the most well-guarded secret government projects that ever existed. The Montauk Experiment is basically the Area 51 of New England, and stories about the project’s time travel experiments, use of alien technology, and research into telekinesis have managed to both enthral and terrify conspiracy theorists since the government shut down the "Roswell of the North’s" experiments in the early ‘80s.

Many of the experiments and incidents that occurred during this top-secret project have been loosely spired in the Netflix movie stranger things.

Theories about the Montauk Project’s US government time travel research program intersects with multiple alleged secret government programs, including the Philadelphia Experiment, where an entire battleship was said to have disappeared from the Philadelphia Naval Shipyard in 1943.

More so than any other conspiracy theory, the Montauk Project feels very real. Admittedly, the idea that ten-year-old boys are being sent to Mars is pretty far-fetched, but the government getting excited about mass hypnosis via radar tower? That seems like something that was definitely discussed at one point in time, and you could argue that they were successful, albeit in a less sci-fi way.

Even if you don’t believe in government cover-ups that involve time travel, teleportation, and the physical manifestation of monsters from inside our very own brains, the Montauk Project a very important part of human history.

This experimental technology was in a very advanced form of Radionics and psionic. In the experiments, test subjects were able to tap into a zero-point energy field and focus their intentions to a point where they could manifest a bar of gold out of thin air.

Over the years I have research and interviewed a number of experiencers who have given me a glimpse of some of the research and technology that was used in this government experiment. This particular tool is designed to help you tap into these time portal energies.

The power to protect the power to create zero-point energies that have been used by our government and our secret space program for years.

This product includes:
The audio file is designed to be played on an independent MP3 player, phone or tablet.

I do not recommend playing it on a computer we did have an incident during testing where the computer clock was completely reset to a different time.

The talisman is designed to be placed under your pillow while you meditate.

This product is purely for experimental use only. Please use it at your own risk. 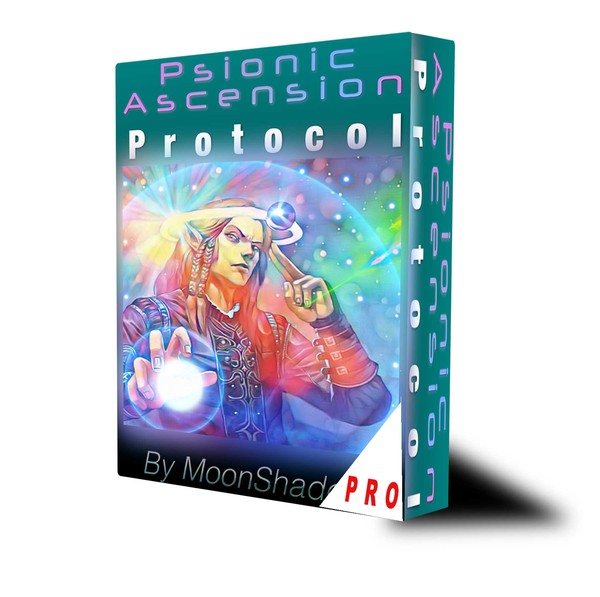 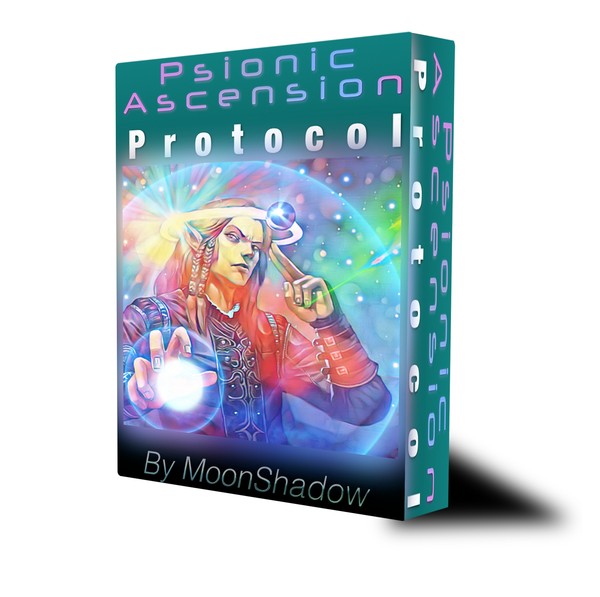 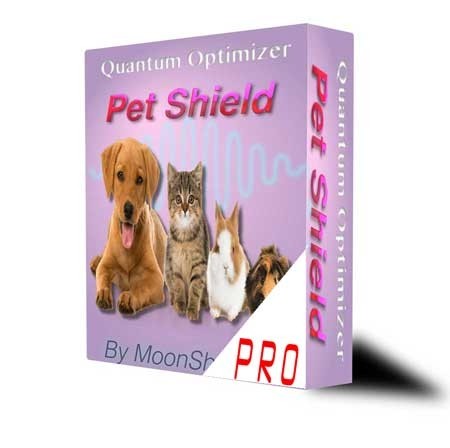 Quantum Optimizer Pet Shield Pro
$180+
Add to cart
This website uses cookies so that we can provide you with the best user experience. By continuing to use this website you are giving consent to cookies being used.
Got it