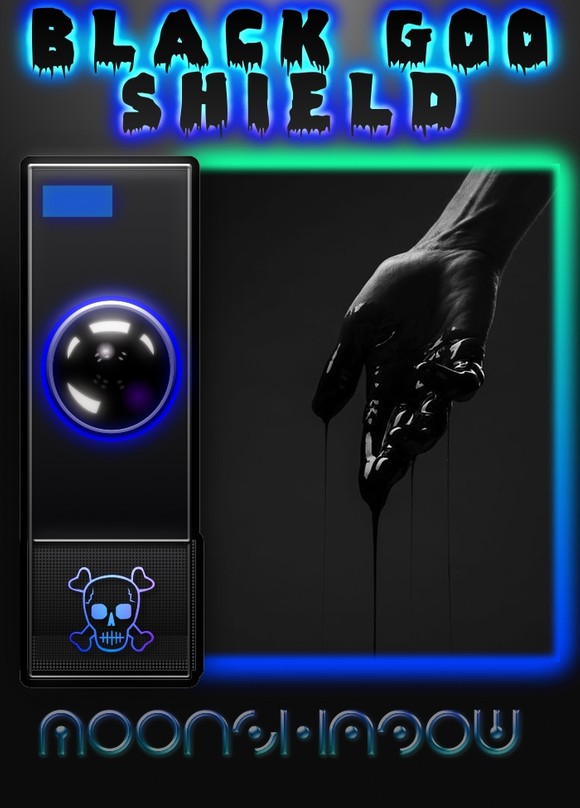 This is a must-have product for future survival.

If the grid goes down what will you do?


For thousands of years, is our abilities have been suppressed by hidden forces in the darkness. These forces are all around us yet not seen it's felt yet can't be touched. Only recently have many Finge scientist and occult practitioners have learned of the source of this dark suppression. They have termed it “Black Goo”.

Before 16,000 years ago, a swarm of meteorites from the earth, a shale with foreign black goo. This goo carried the signature of a populated planet of reptiles. It only resonates with the second, third and sixth chakra (sexuality, life energy, and mind) and inspired to aggression, empathy, freedom and sexual violence. By the arrival of this "alien black goo" on earth was the duality. Pieces of this olschiefers have been the linchpin of all black magic rites. In 2015, the holographic field of consciousness this stranger blackberry goos to the field of the earth connected, making it the lack of chakras, and since then is harmless. Now it is the impact of the lived in the darkness to heal people.

The dark matter template, there has been a surfacing of viral patterns to the surface, some of which are connected to Black Goo. The dark matter template is the anti-matter instruction set of the planetary body, and it has been filled in certain areas with this Alien sourced Black Goo. It was programmed into the dark matter template of the Albion Body and appears to have had its point of entry into the earth around the time of the Nephilim Wars. This alien black goo acts as a faux synthetic artificial intelligence elemental that mimics and controls carbon allotropes and how they function in the dodecahedron structures on earth. It is clear how the Negatives have been accessing carbon elements to control matter forms, including control over the genetic expression of the human body. This programmable Alien AI has infected carbon material and is what has taken over the platonic solid dodecahedron and related pentagonal geometries that build time space constructs. These time space constructs are instruction sets in the morphogenetic field that run into the Ley Lines of the planetary body (The MatriX).  This is how they have built artificial realities and false Timelines and projected them into false holograms. The spherical Fullerene has something to do with the AI control over carbon-based matter at the molecular level that can control gene expression. Along with observing the Mayan Timekeepers, there has been purging of some layers of this viral structure out of the earth body, and its relationship to AI signals in the elemental structure that infects the human body.

Black Goo is a mineral with metallic nanostructures a previously unknown form of magnetism, and in a network of Leylines as "Hardware" is the essence of a planet. It arises on all planets with BIOSPHERES and wears a BIOPHOTON-based planetary collective memory. It is also the source of the instincts of all genres. Earthly Blackberry goo can be found in volcanoes, in low-lying place and in young high mountains, where leylines of rock masses by cutting cut off and on the surface to be lifted.

This is surfacing now in order for us to understand and see what it is. Starseeds, when we stay in our heart we are capable of holding anchor for the highest frequency levels of the liquid plasma of our Cosmic Christ Consciousness, and thus, destroying this alien black goo and its viral pattern structure without violence. This understanding of the function of Alien Black Goo in the Dark Matter Template, and how it has infected the core elemental body in the earth, gives us deeper revelations into the importance and purpose of the Aurora Krystal Matrix Re-Encryption of Elemental Body earth mission.

Because of the rapid change that our planet is going through at this time, it was necessary to adapt this Advanced Radionic tool for freeing yourself from the matrix prison. All frequencies are coming directly from a lively 7-chakras to keep as close as possible to the up-to-date signature of Mother Earth. Also, black goo the accompanying radionic codes were adapted to the quality of the time and focus on the ongoing awakening process: they serve the heart opening, the dissolution of the duality, promote the revival of the true self and the dissolution of the ego. They help to rediscover the unconditional compassion in itself and give help when walking through the fear gate, through which we have to transform their own darkness in growth.

The signature of the alien black goo as the essence of evil can help their own lived in feel in darkness and thus to bring healing. The signature of the black goo should help the reconnection to our planetary collective consciousness and thus to be able to find once again fully empathy - which ultimately means the return to paradise. All other radionic codes to catalyze this process are included in this Radionics plate. 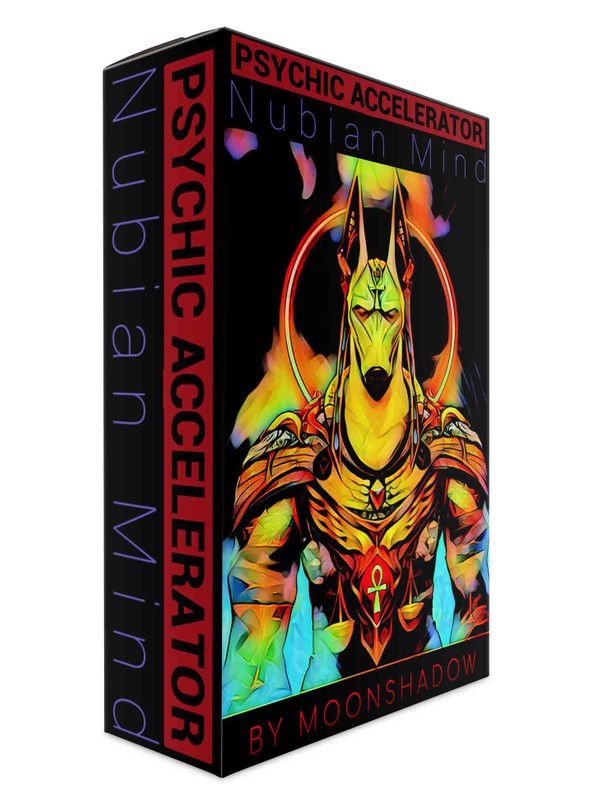 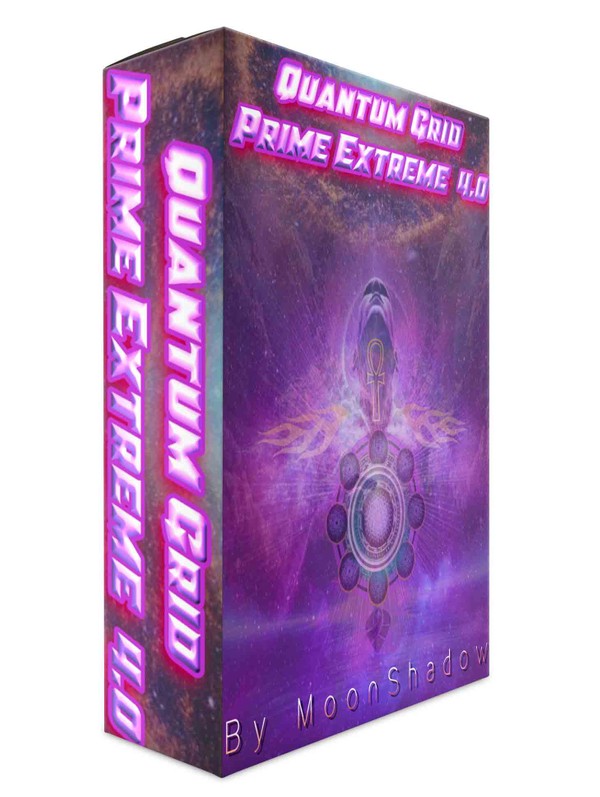 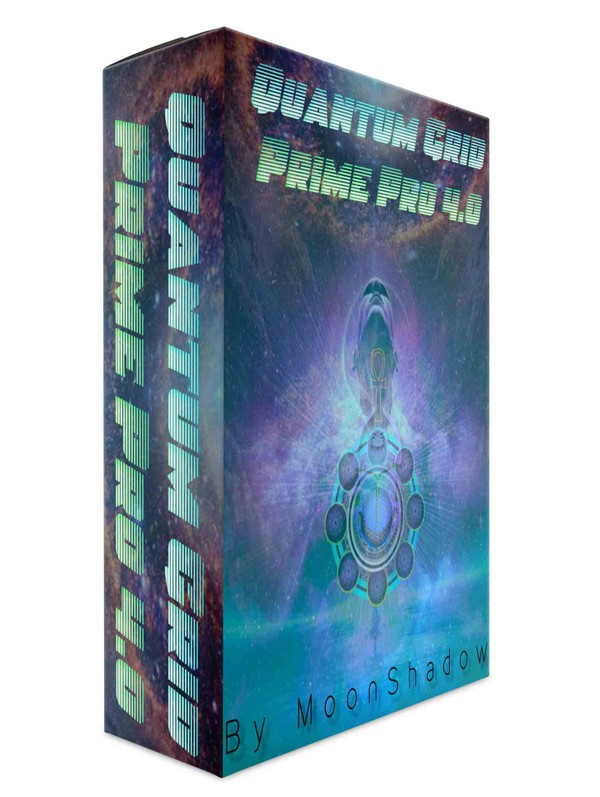 Quantum Grid Prime Pro 4
$1800+
Add to cart
This website uses cookies so that we can provide you with the best user experience. By continuing to use this website you are giving consent to cookies being used.
Got it