The Quantum Engine Optimizer
The Quantum Engine Optimizer is in advance Energy image design to make any engine run at optimal efficiency. This energy image Transforms the quantum matrix of the engine in a way that makes it more fuel efficient. It Also removes unneeded toxins inside of the engine which allows the fuel inside of the engine to burn purer. Through the use of the quantum equation, we have been able to Target specific problematic areas which cause engine to deteriorate. The engine increases efficiency by overlaying a quantum matrix into the gasoline. This matrix modifies the molecular structure of the fuel to optimum levels the thus burning the gasoline completely and leaving very little excess pollutants.


The Quantum Engine Optimizer Will reduce commissions from your car and make your car run better.


This will not damage your car and anyway.


This is what Quantum Engine Optimizer will do for you:


More Horsepower in Your Engine The hydrogen cleans up the carbon build-up in your engine, allowing it to run smoother and more efficiently.


Less green-house gasses Quantum Engine Optimizer reduces the amount of harmful noxes that your car releases in the atmosphere (making it environmentally friendly).

You can get someone else install it if you like. If you’re not mechanically inclined, or you just don’t have the time, you can easily get someone to install the Quantum Engine Optimizer in your vehicle for you.

Our Quantum Engine Optimizer IS NOT one of those gimmicky gadgets or hocus-pocus
I will not make unproven and often ridiculous claims about motor vehicle gas savings.
So, if you want to get serious and start making significant improvements to your vehicle's gas mileage performance, there’s no need to hesitate any longer.
With the Quantum Engine Optimizer you’ve found what you’ve been looking for.

Help save the planet and save money

Copyright © 2016, Moonshadow. All Rights Reserved. This content may not be duplicated without written permission from the author.
You'll get 1 file (238.0MB) 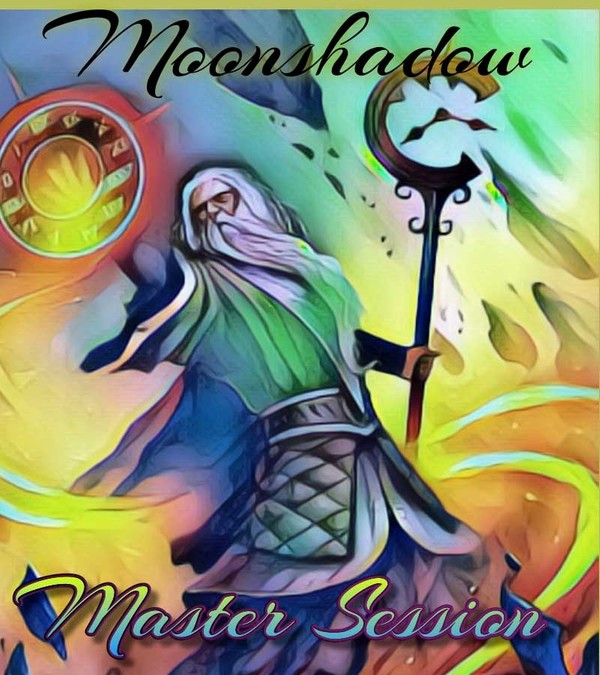 One on One Session with Moonshadow 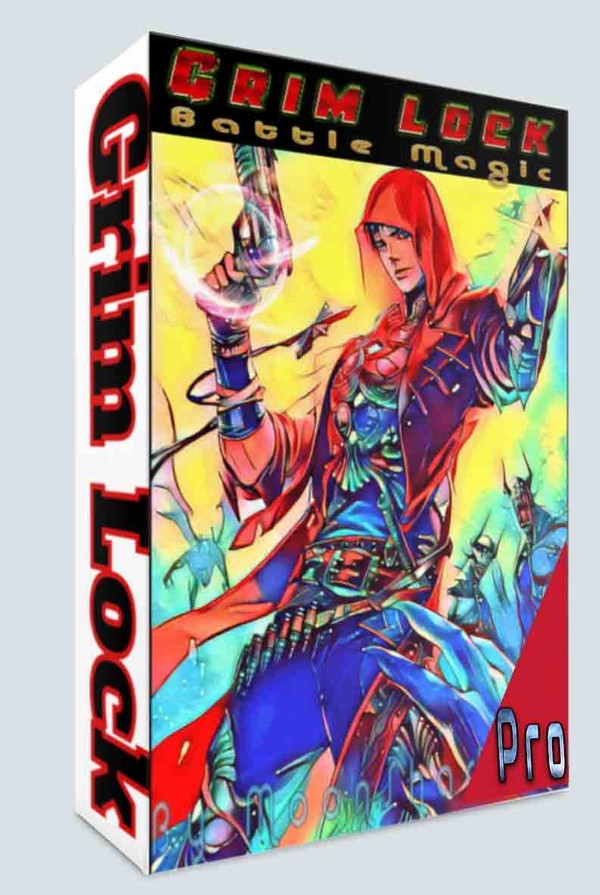