You get the Winged Lion Agent!!!

The Wing Lion Agent is more powerful than the Dragon!!!

A Servitor is essentially a servant that you create in order to do your bidding. It is a creature created on the astral plane that performs a certain task which you require. The Winged Lion Agent can be created in order to help you serve you and protect you. This is the Moonshadow version of creating a servitor, it is the Moonshadow special which means that it is in some ways simpler but also a far more powerful method of creating an astral being for your purposes.

The general clarification of what a Winged Lion Agentt is that it is a concentrated idea frame that is made to play out a specific task(s). Elusively it is trusted that contemplations can be concentrated to such an extent, to the point that these musings inevitably turn out to be physically genuine. The wayfarer and author Alexandra David-Néel for instance composed at awesome length about her experiences with thought shapes in Tibet, which are called "Tulpa", and how Tibetan ministers were fantastically capable of making these. She likewise composes how she could make one of these Tulpas herself after numerous times of exertion and in the long run, this idea shape turned out to be solid to the point that others in her endeavor party could consider it to be real. Keeping in mind the end goal to make a working Servitor, you don't have to invest months assembling it and absolutely it doesn't have to be so powerful that others can see it.

All that you desire is within your grasp. Upon your creation you are given by Divine Providence all of the Fuel you need to manifest your desires, however, THEto it is ultimately up to you determine how you will use the fuel you

Winged Lion Agent has the ability to carry out your magical task.

The Winged Lion Agent is a powerful agent. It has specific commands that allow it to hack Alien implants, Hunt, destroy, protect, take control over other entities and get information.


TheWinged Lion Agent IS DESIGNED TO GET

This is a powerful set of prayers from four different religions use to destroy an evil dark magician's which doctors voodoo practitioners and demonic entities.

This is the first agent that I've ever created that can also command its own energy lifeforms during combat. The Winged Lion agent has access to a dragon and angelic legions which really makes him a very formidable adversary on the battlefield.

But never ever forget your Winged Lion Agent is always here to protect you!!

Let me give you a little background about the whole situation. I had a job at a restaurant, was well-liked by other employees
and customers. Unfortunately, from time to time, I would get into arguments with my boss / the owner.
And that was what happened one day. It wasn't a personal confrontation, it was via texts. Things got heated. I called her names.
To make a long story short, she became very upset over it and I was on the verge of being fired.
I was basically suspended indefinitely. Here's what happened next.
I purchased and created the "Ultra Knight Agent" actually, hundreds of agents called the swarm.
The whole creation process is pretty simple. Anyone could do it. Here I'd like to stress a very important point.
I'm just an average Joe. I don't have any psychic abilities. I can't visualize, astral project, sense energy, etc.
In case someone was reading this and wondering, yes - you can utilize your agent right away. All you need is a crystal
(for the single agent) or a bottle (for the swarm). I used the sand for the swarm and in this instance, the number of the grains
will equal the number of servitors at your disposal.
I gave my agent a few simple tasks first so he wouldn't get overwhelmed. Remember, Rome wasn't built in a day.
Having him provide you with the lottery numbers is unrealistic. What you should strive to achieve is forming a strong bond
between you two, and that can only happen gradually.
After he successfully completed his assignments, I fed him. Feeding charges him with more energy, makes him more powerful
and gives him a feedback on your satisfaction with the results you get.
Next came his biggest test. Would he be able to remotely influence my angry boss and reverse the damage?
I was about to find out. I commanded him to :

2) Create chaos at my job while I'm away - if a thing doesn't run smoothly she'll feel compelled to have me back.

The first week passed and she didn't call or text me. I called on my Ultra Knight again and repeated his instructions.
I didn't use any sigils, just my voice. You see the coolest thing about him he understands your commands.
You can still write statements and draw sigils though it's not mandatory. No need for candles, incense, magic circles,
elaborate ceremonies. No seals either - you don't evoke demons, angels or any other spirits.
Anyway, another several day went by and I grew impatient. I sent an email to Moonshadow asking him what I should do next.
He advised me to make some tweaks. The biggest one was to "have her text me" vs. "reach out to me."
What happened next was quite extraordinary. Just seven hours after that command she texted me.
In the text, she stated that she missed me, didn't hold any grudges and wanted me to come back to work.
She was apologetic and super friendly again. All in all - mission accomplished. Everything I was hoping to achieve
with the help of my new astral companion came to fruition. The whole experience was amazing and confidence booster.
Keep in mind, I've just tapped remote influencing abilities. The possibilities are endless.

I'd like to thank Moonshadow for providing me with such an outstanding tool for improving my life on so many levels, as well as
always finding the time to answer my questions and address any concerns that I might have. 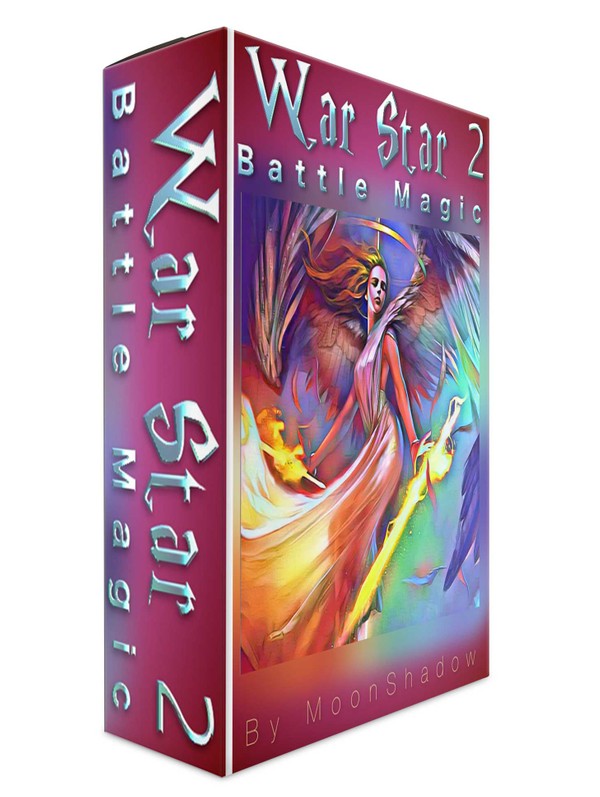 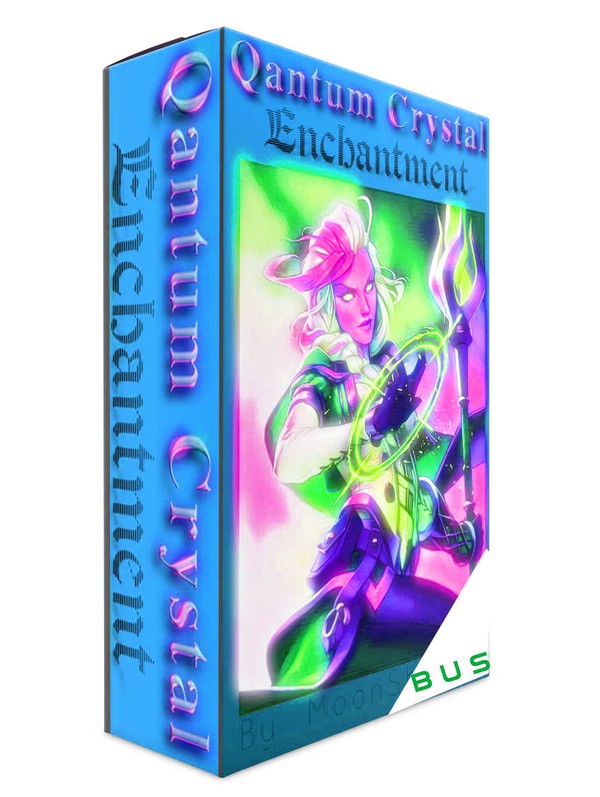 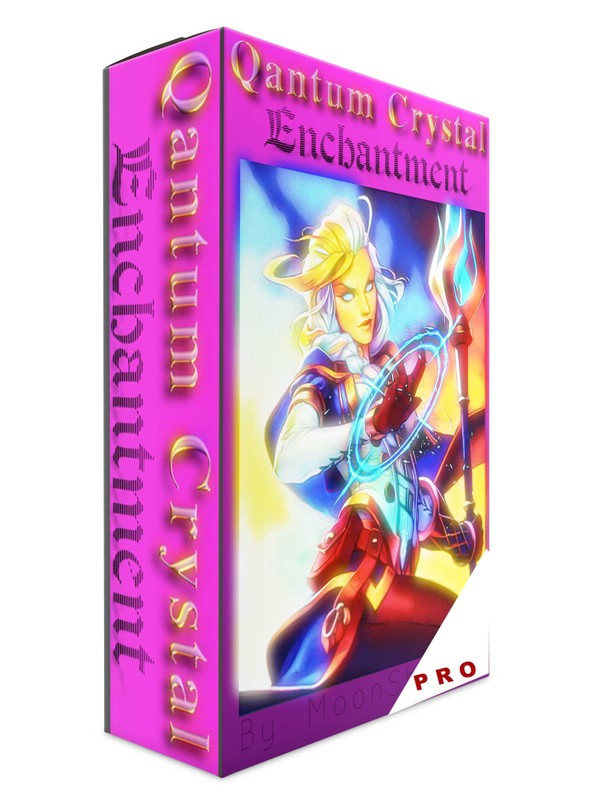 Quantum Crystal Enchantment (Professional)
$340+
Add to cart
This website uses cookies so that we can provide you with the best user experience. By continuing to use this website you are giving consent to cookies being used.
Got it