In energy combat, the ability to protect yourself from an attack is very important. Warriors for a millennium have devised different forms of shielding armor and protective barriers. My team and I are always working to come up with new systems to protect and to defend. As we become stronger the enemy devices new ways to overcome our defenses. As they become stronger so do we.

There is a great war being waged in the world today. It is not a conflict between nations, tribes, or government leaders. It is not a rebellion or coup. It is an important invisible battle taking place in the spirit world. Military terminology is used throughout the New Testament. The early Church knew they were engaged in an intense spiritual struggle. Protection was seen in the armor of God. The Word of God was compared to a sword. Satan's attacks were called fiery darts. Faith was the "good fight" and believers were told to "war a good warfare".

The same spiritual battle continues even today, but instead of fighting the enemy the present day believers are often building great church buildings, producing musical dramas, holding fellowship meetings, and fighting one another while this great spiritual battle wages around them. Satan has even intensified his attacks against a church that has withdrawn from the front lines of battle. The Bible states that God's people are destroyed because of lack of knowledge (Hosea 4:6). One of the main areas in which believers are being defeated is due to lack of knowledge about the spiritual battle and in spiritual warfare.

The portal shield is the resolution of more advanced attacks on many of the individuals who use this technology.


Coming up with an efficient shielding solution that does not compromise protection in any direction was the goal when developing this technology.


The portal shield works when the attack is initiated towards the targeted individual, the shield is activated opening a portal that consumes the attacking energy. The energy from the attack is sent through the portal to a location where he can do no harm to anyone.

This is a powerful tool for protection for anyone who is dealing with: 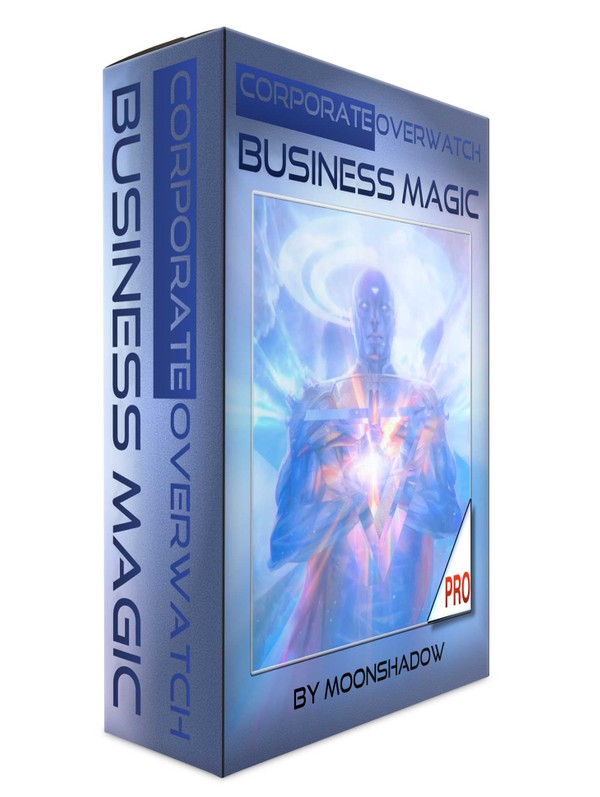 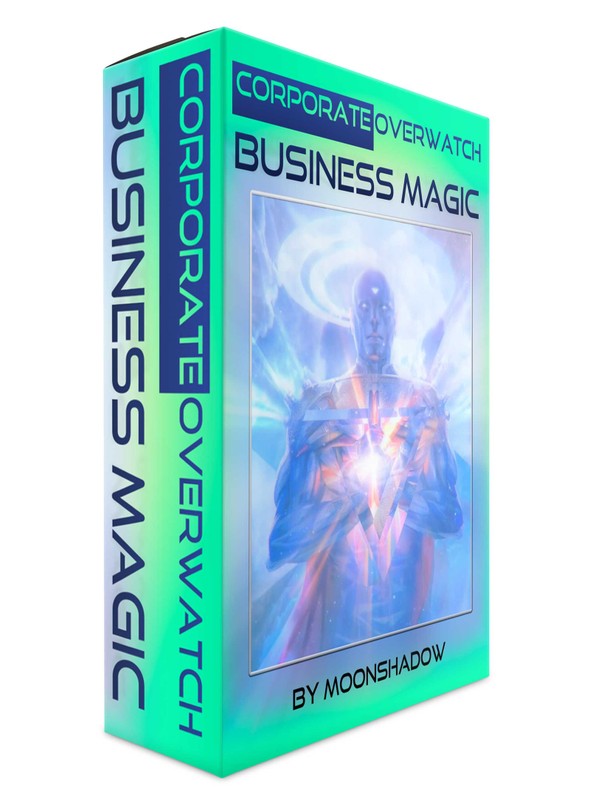 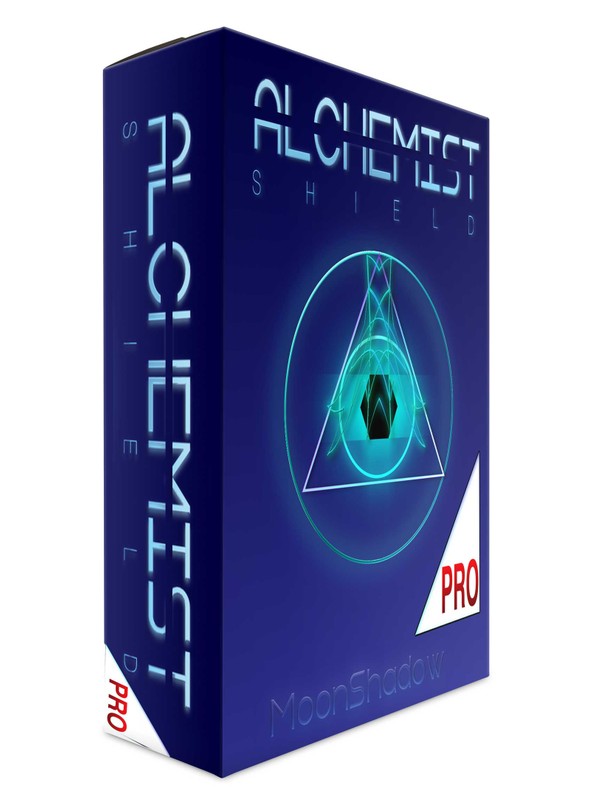 Alchemist Shield Pro
$390+
Add to cart
This website uses cookies so that we can provide you with the best user experience. By continuing to use this website you are giving consent to cookies being used.
Got it