What is a nightmare?

Nightmares are lengthy, elaborate dreams with imagery that evokes fear, anxiety, or sadness. The dreamer may wake up to avoid the perceived danger. Nightmares can be remembered upon awakening and may lead to difficulties returning to sleep or even cause daytime distress. Isolated nightmares are normal, but when dreams that bring extreme terror or anxiety recur often they can become a debilitating sleep disorder.

Occurring during rapid eye movement (REM) sleep, a nightmare is a dream that results in feelings of extreme fear, horror, distress, or anxiety. This phenomenon tends to occur in the latter part of the night and often awakens the sleeper, who is likely to recall the content of the dream.

Most nightmares are a normal reaction to stress, and some clinicians believe they help people work through traumatic events. The frequent occurrence of nightmares, however, becomes a disorder when it impairs social, occupational, and other important areas of functioning. At this point, it may be referred to as Nightmare Disorder (formerly Dream Anxiety Disorder) or "repeated nightmares," which is a term defined more specifically as a series of nightmares with a recurring theme.

Nightmares, which tend to be more common in girls than boys, usually begin in childhood before age 10 and are considered normal unless they significantly interfere with sleep, development, or psychosocial development. They may continue into adulthood where they are often associated with outside stressors, anxiety, or trauma. They may also exist alongside another mental disorder.

A closer look at dreaming might help in understanding nightmares.

We typically spend more than two hours each night dreaming, yet scientists do not know much about how or why we dream. Sigmund Freud believed dreaming was a safety valve for unconscious desires. Only after 1953, when researchers first described REM in sleeping infants, did scientists begin studying sleep and dreaming carefully. They soon discovered that the strange, illogical experiences we call dreams almost always occur during the REM part of sleep. While most mammals and birds show signs of REM sleep, reptiles and other cold-blooded animals do not.

REM sleep begins with signals from the pons, an area at the base of the brain. These signals travel to a region called the thalamus, which relays them to the cerebral cortex—the outer layer of the brain responsible for learning, thinking, and organizing information. The pons sends signals that shut off neurons in the spinal cord, causing temporary paralysis of limb muscles. If something interferes with this paralysis, people will begin to physically act out their dreams—a rare, dangerous problem called REM sleep behavior disorder. For example, a person dreaming about a baseball game may run into furniture or inadvertently strike a person sleeping nearby while trying to catch a ball in the dream.

REM sleep stimulates the brain regions used in learning, which may be important for normal brain development during infancy. This would explain why infants spend much more time in REM sleep than adults. Like deep sleep, REM sleep is associated with increased production of proteins. One study determined that REM sleep affects learning certain mental skills. People taught a skill and then deprived of non-REM sleep were able to recall, upon awakening, what they had learned, while people deprived of REM sleep were not.

Some scientists believe dreams are the cortex's attempt to find meaning in the random signals received during REM sleep.  One theory suggests that, in trying to organize and interpret these signals, the cortex creates a "story" out of fragmented brain activity.

The Nightmare Neutralizer is a digital or paper Radionics device which is designed to calibrate and neutralize the frequencies of Nightmares in the brain. The device is simple to use and is based on the principles of the Hieronymus machine. The Hieronymus machine is a mind machine which allows you to isolate particular harmonic frequencies and using scaler wave technology amplify those frequencies for a specific intent. The mine provides the intent the machine directs the intent to perform a specific purpose.

The Nightmare Neutralizer neutralizes the effects of Nightmare using scaler wave Radionics rates that have been scientifically calibrated. With this ever-changing world of Government mind manipulation Advanced scaler wave attacks. Extraterrestrial and inter-dimensional interference in our lives. This tool is a must-have for everyone to continue a peaceful life on this planet inside of this holographic universe.

This allows you to install different types of dream adventures

There are 10 green codes included in this product

Copyright © 2018, Moonshadow. All Rights Reserved. This content may not be duplicated without written permission from the author.
1 file (73.3MB) 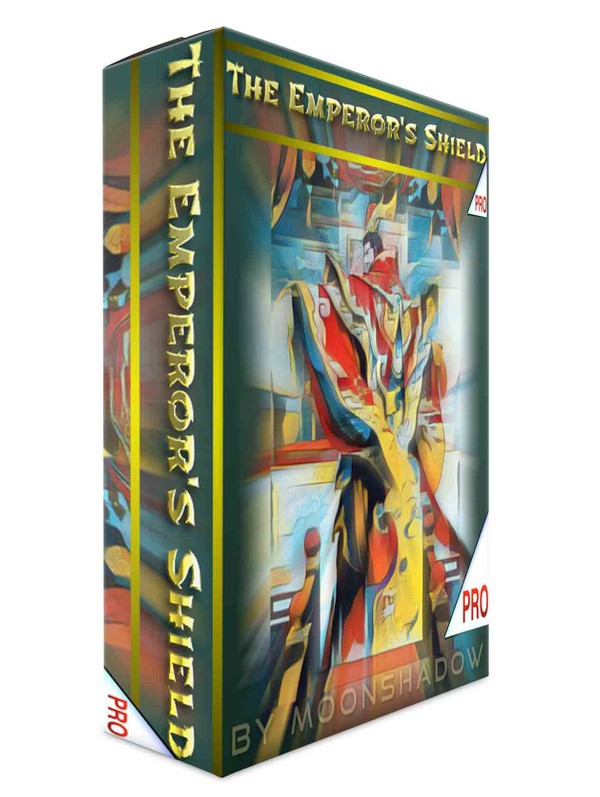 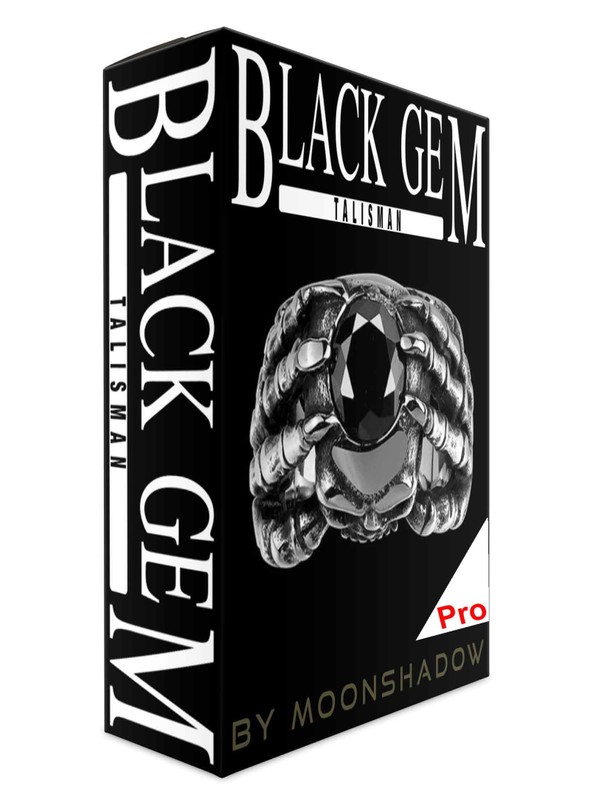 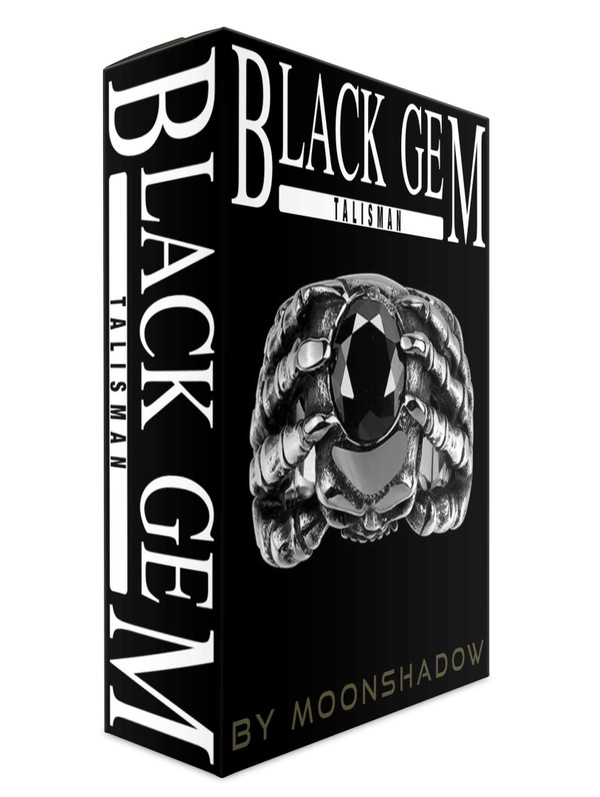 Black Gem Talisman
$169+
Add to cart
This website uses cookies so that we can provide you with the best user experience. By continuing to use this website you are giving consent to cookies being used.
Got it