This tool is extremely powerful!!!! 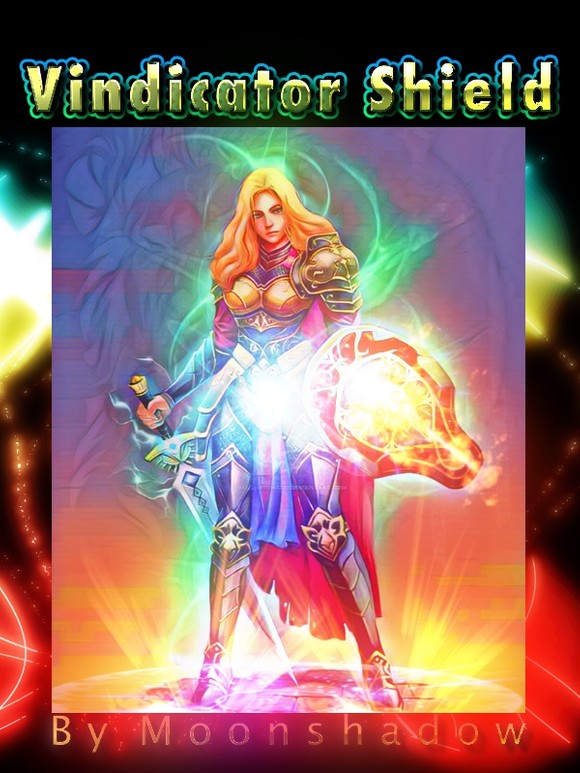 This system is not black magic or dark magic it is a scientific tool designed to shield one's own intentions. It is a tool used as a defensive countermeasure for your attacking your enemy. 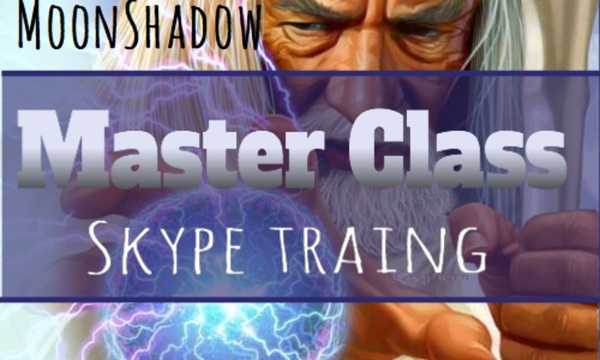 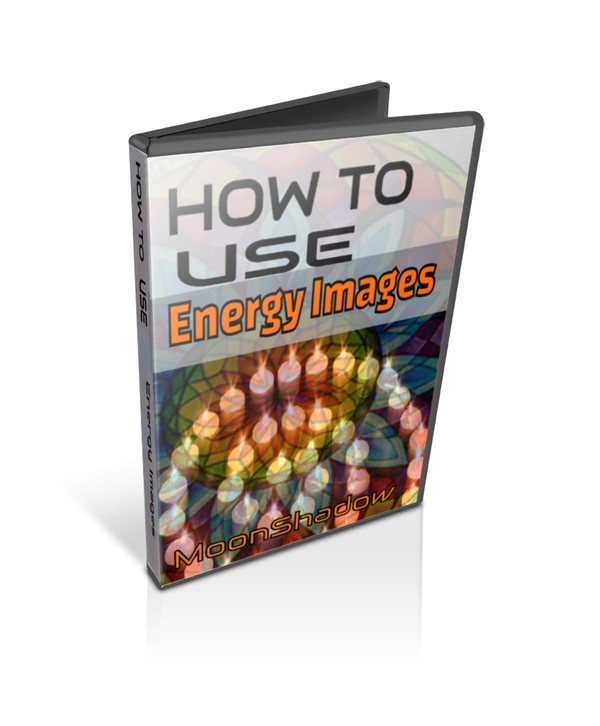 How to use the Quantum Love Energy Talismans
$44.99
Add to cart 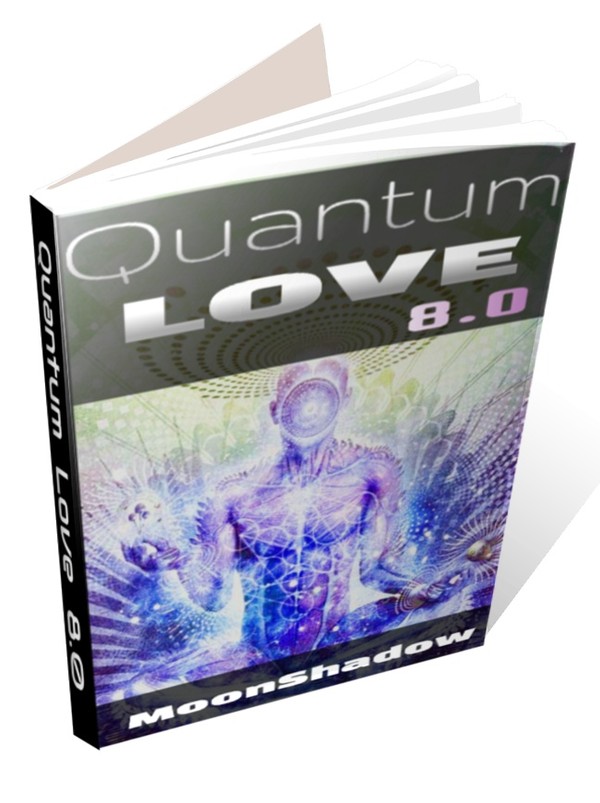 Quantum Love 8.0
$34
Add to cart
This website uses cookies so that we can provide you with the best user experience. By continuing to use this website you are giving consent to cookies being used.
Got it