Prayer, basically, is a discussion with God. That as the main priority, shouldn't we do it in a way that satisfies Him? Not to get us on a decent rundown so He'll do what we ask, however, to truly see how to chat with Him, and offer our worries, fears, and requests. We could never subject a companion to requests made out of dread or pride. How could that be a decent method to converse with God?

The Bible says a ton in regards to prayer, including Jesus' words on the most proficient method to pray (The Lord's Prayer - Matthew 6:9-13). One anecdote Jesus imparted to his followers, talks specifically about my inquiry.

The Parable of the Pharisee and the Tax Collector

In Luke 18, the specialist turned-supporter recorded a story Jesus told two men who both prayed to God and how they were each gotten by the Father.

At that point, Jesus recounted this story to some who had incredible trust in their own particular exemplary nature and despised every other person: "Two men went to the Temple to pray. One was a Pharisee, and the other was a detested assessment authority." (Luke 18:9-10, NLT)

This illustration is a decent method to gauge our hearts as we come to God in prayer. Ask yourself, am I the Pharisee or an assessment authority? It's sort of difficult to figure out who the great person is in this situation before Jesus clarifies God's perspective. Before Jesus' reprobations against the religiosity propagated by the Pharisees, they were the regarded church pioneers. They were the sacred men of that day. The assessment gatherers were abhorred by most. Immediately, one would expect that Jesus would criticize the later, as the "delinquent". What's more, he would, on the off chance that it was not for what the taxman did inside the sanctuary.

“The Pharisee stood by himself and prayed this prayer: ‘I thank you, God, that I am not a sinner like everyone else. For I don’t cheat, I don’t sin, and I don’t commit adultery. I’m certainly not like that tax collector! I fast twice a week, and I give you a tenth of my income.’

“But the tax collector stood at a distance and dared not even lift his eyes to heaven as he prayed. Instead, he beat his chest in sorrow, saying, ‘O God, be merciful to me, for I am a sinner.’ I tell you, this sinner, not the Pharisee, returned home justified before God. For those who exalt themselves will be humbled, and those who humble themselves will be exalted.”

(Luke 18:11-14, New Living Translation)
The parable’s lesson is found in what these two men do in response to God’s presence. The proud church leader attempts to validate his own “righteousness” in his prayer. He judges his neighbor all while spouting his good deeds as if that’s going to guarantee him some Brownie points with God. The tax collector approaches his prayer in humility. With no self-righteous bone in his body, he asks God to show him mercy.
1 file (2.3MB) 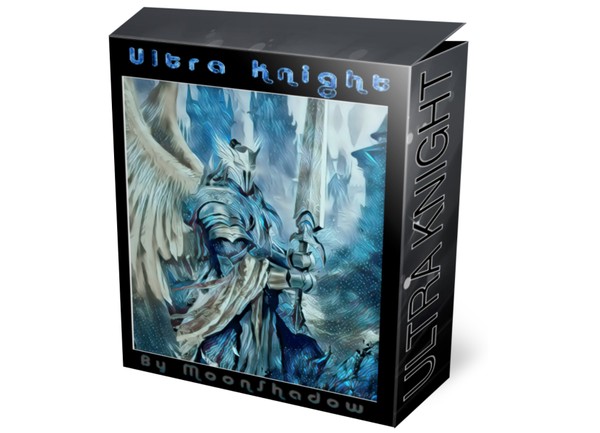 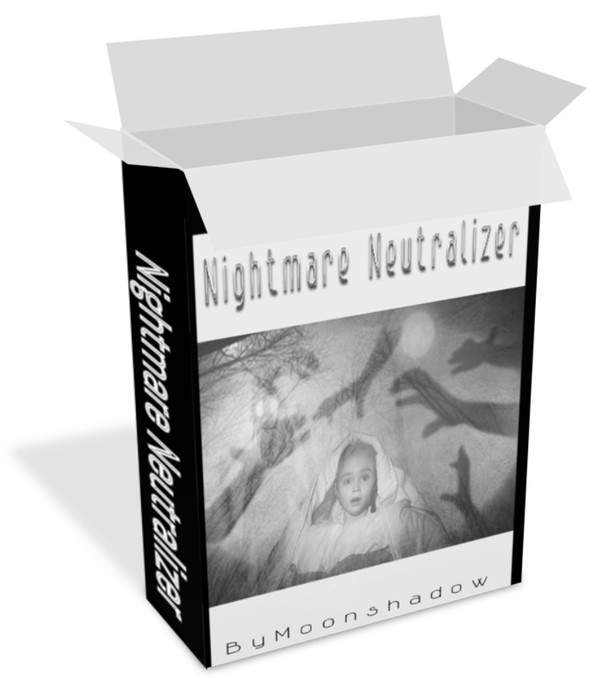 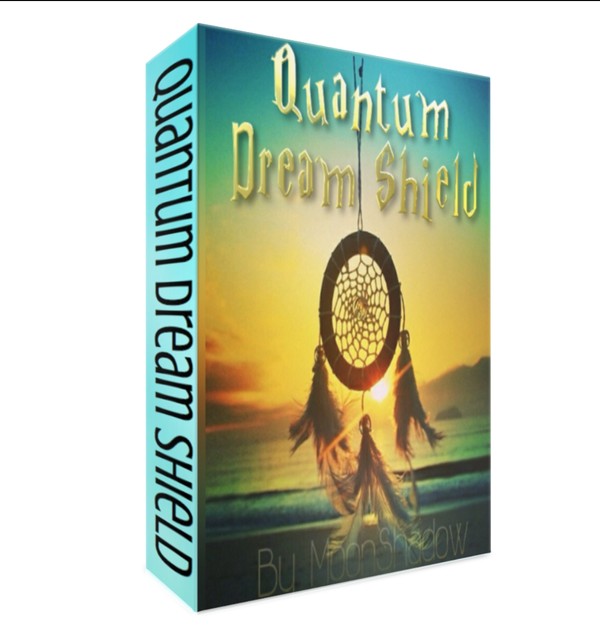 Quantum Dream Shield
$168+
Add to cart
This website uses cookies so that we can provide you with the best user experience. By continuing to use this website you are giving consent to cookies being used.
Got it