As a Tech shaman in Psionic warrior, it is important to understand fundamental universal processes in order to know how to utilize them proficiently. This means combining unique elemental energies in ways that normally are not forged together. Sacred geometry and magnetism are 2 powerful forces but traditionally are not used together.

Sacred Geometry can be seen in everything and everybody in the universe. Spiritualists view Sacred Geometry as the design of the universe and part of the genuine grid. It is the main subject in the majority of the universe, that interests to both the left and right half of the mind. The want for rationale, sequencing, truthful and efficient reasoning satisfies the left cerebrum, while still it likewise satisfies the correct mind, in view of its imagination, natural, and arbitrary examples.

By utilizing these two powerful universal forces and combining them together magnetic sacred geometry is a powerful life-changing tool that can energize your body your mind and your soul. Powerful internal energy is the secret to all forms of advanced magic sorcery internal martial arts psychic and Psionic abilities. The energy flows where your attention goes is the fundamental principle of advanced psychic abilities but very few people have the energy to shape and form their reality inside of this holographic universe. It is even rumored that Nikola Tesla, with his fractal mind, would see the sacred geometric forms during his meditation. Tapping into this advanced holographic consciousness is a key form of Ascension technology.

Magnetic Sacred Geometry is designed to do the following:

Magnetic sacred geometry will give you the power that you need and make you a force to be reckoned with. It is time for you to stop working harder and start working smarter.

From the small-scale level to the large-scale enormous level, biomagnetism assumes a critical part in the representing of all life.

have been nothing not as much as astonishing!

Magnetic Sacred Geometry progressive advantage to anybody seeking after the cutting edge of mind development. There is essentially nothing else out there like it.

Open balance all energy in the body

balance the left and right aspects of the brain, focus our minds or to focus on spiritual concepts to obtain the spiritual benefit.

These benefits include balancing pH in the body, restricting the unwanted growth of microorganisms and getting rid of free radicals in the bloodstream. The negative pole may also help you relax and may increase your body’s oxygen production, bringing more oxygen to individual cells for improved health.

(Hand magnets are not included)
You can do the exercises with or without magnets
1 file (304.7MB) 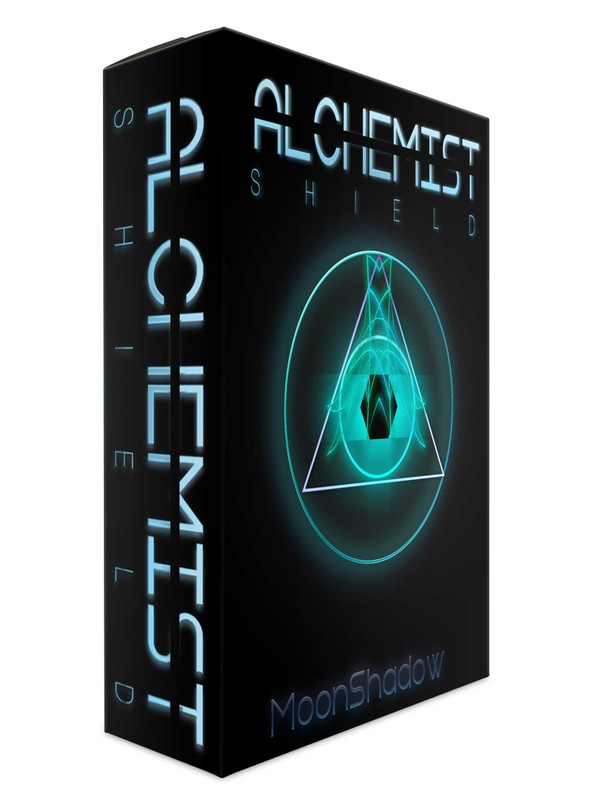 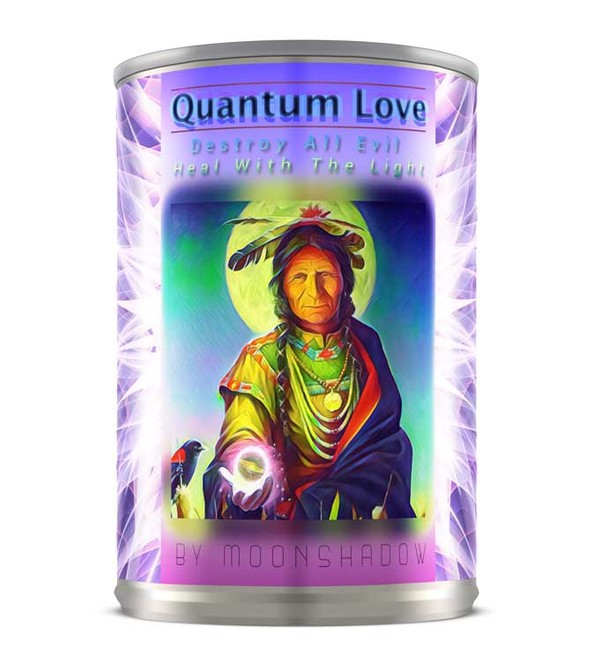 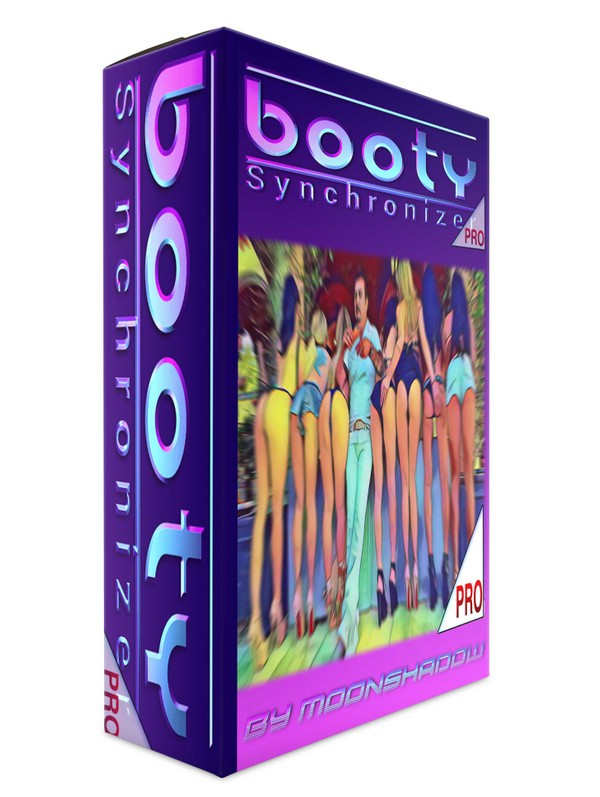 👑Booty Synchronizer Pro👑
$399+
Add to cart
This website uses cookies so that we can provide you with the best user experience. By continuing to use this website you are giving consent to cookies being used.
Got it