Awesome Interview Pro
Power Digital Talisman
Is it time in your career to look for a new job?
Do you have that interview already lined up?
The world has changed; so has job hunting.

We spend the better part of our lives giving you advice for your job search, but we'll tell you a little secret—Life is not fair and you have to have tools to give you an advantage.

It’s no secret that job seekers need to prepare for what they will encounter during the interview. Skillful interviewers will ask questions on a variety of work-related subjects. They will probe your past performance in an effort to find clues to how you will perform in the future. They may even ask you something that’s considered inappropriate or even illegal. How you respond could make the difference between a bright new future and another rejection.

The average employer will spend 75 to 85 percent of the total interview time exploring your technical qualifications for the position. He will also want to find out how you plan to help the company achieve its objectives and whether or not you have the skills and experience to do so. He will also base his judgment regarding your “fit” with the company’s culture on how you answer each question.

In addition, keep in mind that getting the initial interview is just the first step. The next step is being invited back for a second interview. Rarely will you close a deal for a new job without a second interview, maybe even a third and a fourth? Now get ready to ace the job interview with Awesome Interview Pro.
Awesome Interview Pro is a groundbreaking new cutting-edge, hands-on, proven approach to job interviews.

By using this system you will reprogram your brain to be relaxed and at ease during the interview process. You will feel natural and know what to say to every question. This method will give you a proactive way to take control of your interview. You will have a secret power that your competition will not have your radiate positive energy and naturally and energetically make people like you. This will allow you to answer questions that every manager unconsciously needs to be answered in order to hire you.
whether you are a recent college graduate or a seasoned pro, the more you know about how to get and manage the job interview, the greater your chances of success. John W. Newbern said it well: “People can be divided into three groups: those who make things happen, those who watch things happen, and those who wondered what happened.” Which group do you fall into?
Train Like An Olympian: Malcolm Gladwell was wrong; it isn’t about 10,000 hours, it’s about 10,000 (more or less) smart hours. If you’ve got a lot riding on an interview, think of it as a race or a meet. How much are you willing to prep for it? Now, make that prep smart by visualizing a successful outcome and running that little video in your head over and over so that when the moment finally does come it’s familiar, you’re cool, and you are on top of your game.

So if your career goal is a better job, visualizing your interviews in advance could be worth trying.

The Power of Positive Thoughts

The Journal of Consulting Psychology outlined an experimental study of visualization techniques. One group of job seekers received traditional career counseling and interview coaching. Those in the second group were exposed to the same career counseling and interview training, but these job seekers also learned to use visualization techniques related to these subjects.

Two months after the training, 21 percent of those in the group who did not use mental imagery found new jobs. But 66 percent of those who used this technique were employed within two month

What distinguishes good visualization techniques from a passing daydream is that you purposefully program your mind to visualize only the positive things you want to happen. Follow these steps to seize the power of your imagination and program yourself for a successful interview:

The more you use your imagination in this way, the better you'll get at effective visualization.

Make Visualization Work for You

Cynthia, a financial analyst who was terrified of interviews, started using mental imagery to prepare herself for them. "Before I used the imagery, I felt like a scared puppy," she told me. "Now I feel like a lion." Cynthia got a job with a higher salary than she had imagined.

Brenda, a triathlete who used to cross the finish line in about the 20th percentile, now says, "If I practice visualizing a ‘win' for about a week before the race, I'm ensured a third or even second place." Even the NFL's San Francisco 49ers and the US Olympic gymnastic teams make mental imagery a compulsory part of their training programs.

You have nothing to lose by trying this technique for succeeding at job interviews -- and you might just find it works. Imagine that.

Fractals are those fun shapes that if you zoom in or zoom out, the structure is always the same. They have wild properties, like having a finite area but the infinite perimeter. They are often constructed via some sort of iterative mathematical rule, that generates a fractal from a simple object step by step.

A fractal antenna is an antenna that uses a fractal, self-similar design to maximize the length or increase the perimeter (on inside sections or the outer structure), of material that can receive or transmit electromagnetic radiation within a given total surface area or volume.

Awesome interview pro utilizes cutting-edge technology to help the user program powerful visual images into their brain using fractal quantum entrainment. Simply sit down and listen to the audio files. Watch the videos and the programming takes over clearing out negative belief structures and programming in positive beneficial hypnotic imagery. Nothing on the market is the simple and powerful.

This tool works great in conjunction with both quantum caster and mega caster.

Copyright © 2018, Moonshadow. All Rights Reserved. This content may not be duplicated without written permission from the author.
1 file (503.2MB) 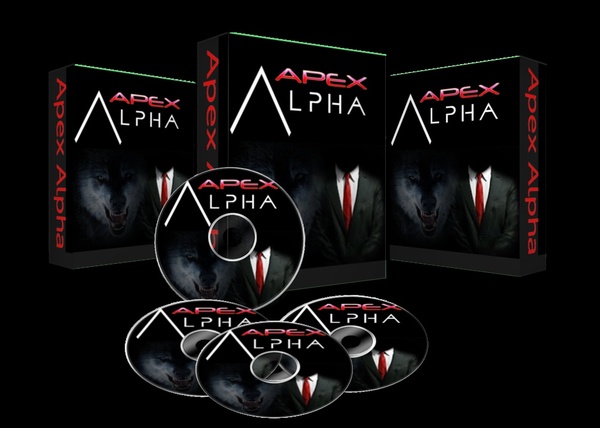 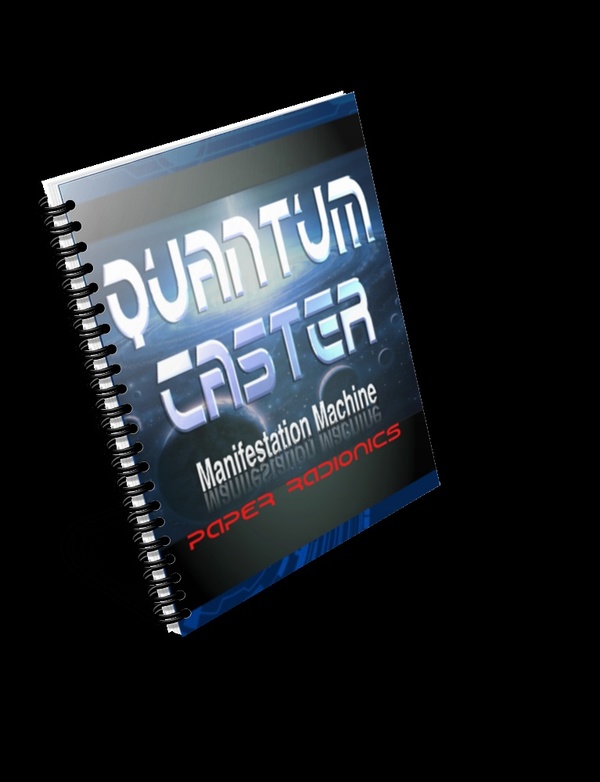 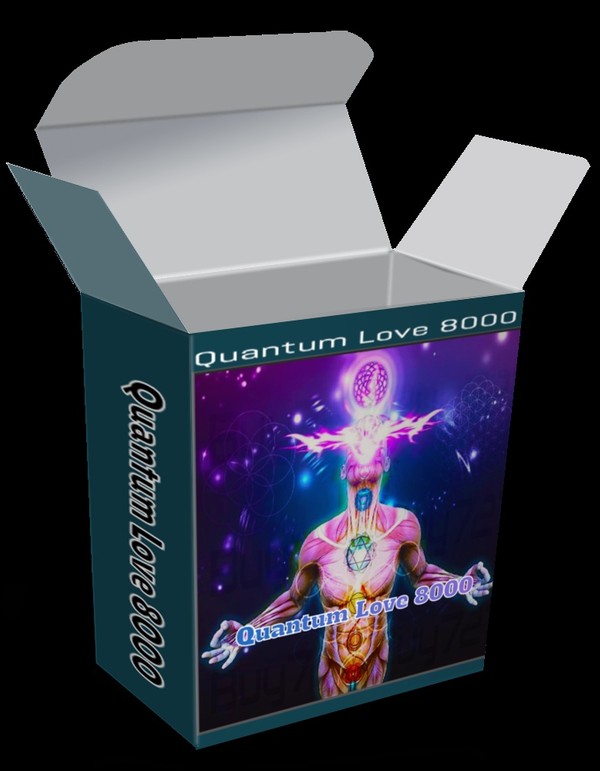 Quantum Love 8000 Power Digital Talisman
$88.99+
Add to cart
This website uses cookies so that we can provide you with the best user experience. By continuing to use this website you are giving consent to cookies being used.
Got it