This tool is battle-tested under real-world operational conditions


Warning you must be 18 or older in order to purchase this product. Sometimes the best defense is a good offense

There is a secret world which most people go through life not believing in. They think that demons angels and Dark Magic are all fantasy. Let me tell you this is the furthest from the truth magic is real and it's all around us.


"The first rule of magic is simple. Don't waste your time waving your hands and hopping when a rock or a club will do."

Disclaimer: The author cannot be held culpable for the use or misuse of any of the techniques and concepts discussed in this system. I refuse to be responsible for the irresponsibility of anyone stupid enough to make frivolous use of War Star Battle Magic. If you can't deal with the consequences of your actions, don't do it. You have been warned.

War Star Battle Magic is defined as the use of enchantment techniques to bring harm to another person or persons. Love and war being the human animal's favorite pastimes, aggressive magic is probably second only to love spells in sheer popularity and interest.

To some, War Star Battle Magic is an abomination, and should never be spoken of except when accompanied by a dire warning to avoid it at all costs. Clichés about giving loaded guns to children will be dutifully spouted. I don't agree with the analogy. It would be more accurate to describe it as giving a child a box full of the parts to construct a gun, along with gunpowder, lead and shell casings with a reloading machine to make the bullets. It's highly unlikely that a total novice will be able to assemble the parts into anything harmful, to themselves or anyone else. By the time they accumulate the knowledge necessary to construct something dangerous, they will also know how to avoid shooting themselves in the foot.

What remains are the ethical considerations of arming people with the weapons of magic. Personally, I consider it to be similar to teaching people any other kind of martial art. It's very rare to hear about a black belt holder in karate going around beating people up for no good reason or getting into bar fights.

Like martial artists, most magicians with sufficient power to actually bring harm to anyone else have the discipline and mindset not to use it.

War Star Battle Magic 2.0 can be subdivided into two basic categories, which we shall dub the Red and the Black; they could also be termed "war" magic and "dark" magic respectively. The means of avoiding harmful backlash from each type is different.

The distinguishing factor of War Magic: is that it is not practiced covertly. In fact, it's effectiveness is in direct proportion to how brazenly obvious one is about performing it. The classic form is the "cursing in the public square" style of the old stories about evil witches; the hideous old hag places a curse upon the victim in public in front of many witnesses - sometimes from the gallows. In what is probably the most celebrated work of War Magic: in history, Jaques DeMolay, leader of the mystical Knights Templar, was sentenced to death in 1314 by Pope Clement V and King Phillip IV of France for sorcery and heresy. From the gallows he cursed them both, declaring they would die within a year. Both men were dead within six months.

However, it is not required that one expose oneself as an aggressor; the other classic form is when the victim is the recipient of a nasty looking sigil in the mail or finds a "voodoo doll" nailed to the door or a dead cat hanging from a tree in the front yard.

"There is no good thing nor underhanded, however, that reasoning makes it so."
- William Shakespeare


In Chaos Magic terms, Dark Magic: likewise can be called Dark or Entropy enchantment. Entropy is the absolute opposite of Chaos, in a way it could be thought of as being antithetical to Chaos Magic itself. In any case, each instrument has its uses, and Chaos Magic perceives no from the earlier good power in the show universe. Fire can cook your nourishment or annihilate your home; profound quality has nothing to do with it.

Not all Dark Magic: is utilized for Quantum Battle purposes. Now and again the mystical performer may think that it's valuable to perform what are known as "Chod" rituals, or custom authorization's of his or her own particular demise (and the dread thereof) for starts or for the motivations behind expulsion. This is not necessary!!

Unlike War Magic: Where deranged animosity is the way to progress, entropy spells must be thrown with a psychological disposition of finish cool, indifferent emotionlessness. The battle is supplanted by a want to no end in excess of a perfect, fast and productive attack. The best way to utilizing Dark Magic: for Quantum Battle intentions is that it is expert with finish stealth, and the objectives have only themselves or potentially unadulterated misfortune to fault for what comes to pass for them.

Dark Magic is slippery in its tendency, thus the insurances one must take against clairvoyant bounce back are imperative. The utilization of powerful tools as "specialists" intended to convey the entropic aim to the objective is exceptionally suggested, as it keeps the mystical performer "one stage evacuated" from the objective. With regards to this disposition, you may see that the proposed casualty is thus alluded to as the "objective", instead of the "adversary" as in the area of War Magic:. This is to pressure the separated state of mind that must be kept up to work successfully and securely with Dark Magic:

The War Star battle magic system is not black magic or dark magic it is designed for a battle. It is a tool used for counter it attacking your enemy. It is not a curse it is a highly effective system that turns the tide on any enemy that decides to play his hand at entering the ring in meeting you on the battlefield.

This tool works well with other Psionic Warrior products such as the corporate overwatch, and Quantum Grid or Quantum Grid Prime prime. It also will work with other Radionics software as a filter or trend. This includes the number of software ’s such as easy rad and cyber shaman just to name a few. You can also use this with any Radionics box such as a rad five machine, Godcaster or any of Karl Welz devices.

Copyright © 2019, Moonshadow. All Rights Reserved. This content may not be duplicated without written permission from the auth 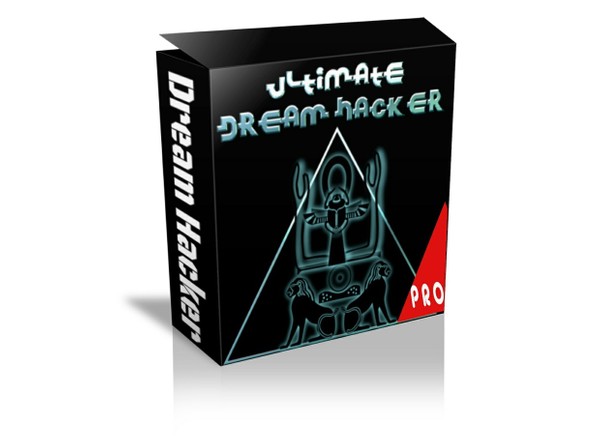 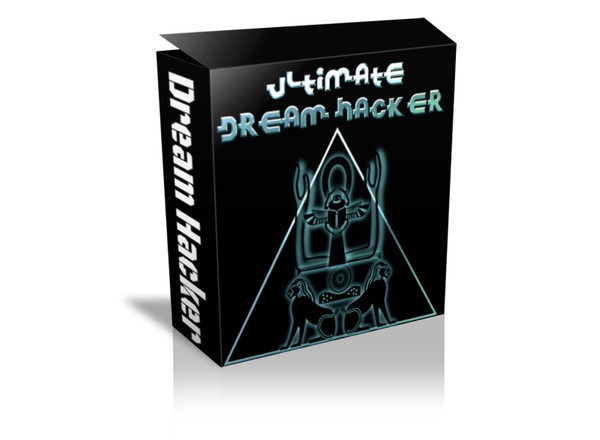 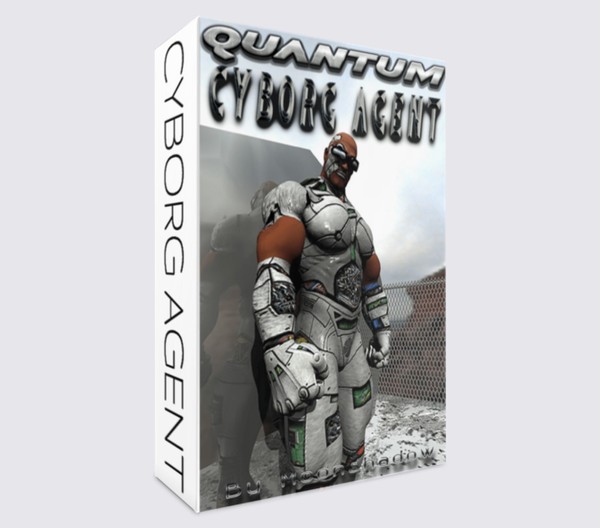 Quantum Cyborg Agent (servitor)
$240+
Add to cart
This website uses cookies so that we can provide you with the best user experience. By continuing to use this website you are giving consent to cookies being used.
Got it