A Leprechaun is race of small faeries who are unique in appearance. There are some races of 🍀 leprechauns who live harmoniously with humans and can bring great prosperity to the home they are welcomed in. They are guardians of great treasure and will only reveal the secret to those who have gained it's confidence and trust.

A Servitor (agent) is essentially a servant that you create in order to do your bidding. It is a creature created on the astral plane that performs a certain task which you require. The Techno Leprechaun Agent can be created in order to help you serve you and protect you. This is the Moonshadow version of creating a servitor, it is the Moonshadow special which means that it is in some ways simpler but also a far more powerful method of creating an astral being for your purposes.


A servitor could be used to:

Guard your property or gold

Bring you power and good luck

Help you create an aura about yourself (for example you might create one that is sort of like a light that fills you with confidence, bravery, luck, etc.)

The general clarification of what a Techno Leprechaun Agent is that it is a concentrated idea frame that is made to play out a specific task(s). Elusively it is trusted that contemplations can be concentrated to such an extent, to the point that these musings inevitably turn out to be physically genuine. The wayfarer and author Alexandra David-Néel for instance composed at awesome length about her experiences with thought shapes in Tibet, which are called "Tulpa", and how Tibetan ministers were fantastically capable at making these. She likewise composes how she could make one of these Tulpas herself after numerous times of exertion and in the long run, this idea shape turned out to be solid to the point that others in her endeavor party could consider it to be real. Keeping in mind the end goal to make a working Servitor, you don't have to invest months assembling it and absolutely it doesn't have to be so powerful that others can see it.

All that you desire is within your grasp. Upon your creation you are given by Divine Providence all of the Fuel you need to manifest your desires, however it is ultimately up to you to to determine how you will use the fuel you have been given.


You can use it for creative manifestation or for folly, it is all up to you - See it, feel it, touch it. . . manifest your desires ~ 🍀 Presley Love 🍀 ~

Techno Leprechaun Agent has the ability to carry out your magical task.

The Techno Leprechaun Agent is a powerful Agent. It has specific commands that allow positive good luck, Bring prosperity,  Hunt, destroy, protect, take control over other entities and get information.

This product allows you to make as many Techno Leprechaun Agents as you would like to help you in whatever you're trying to do.

THE Techno Leprechaun Agent IS DESIGNED TO GET THINGS DONE!

This technology his license to the individual user and not to be copied or distributed without the permission of the creator.

The technology also contains a remote off switch which will allow the energy from the talisman to be turned off if the violation of the license agreement occurs.
1 file (59.7MB) 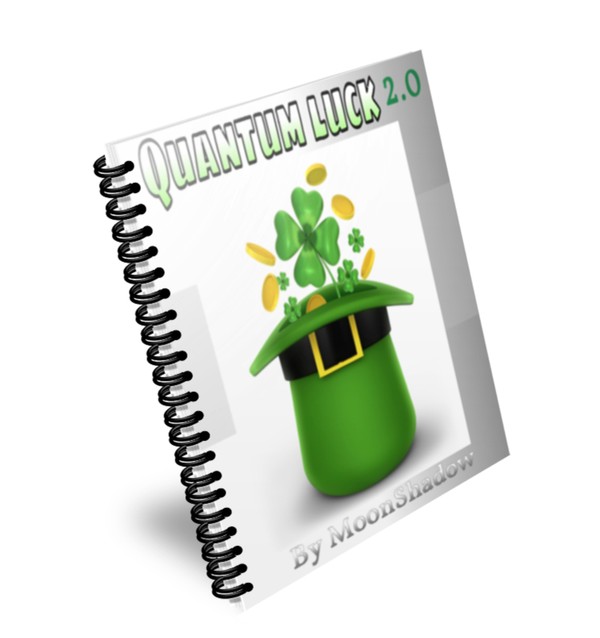 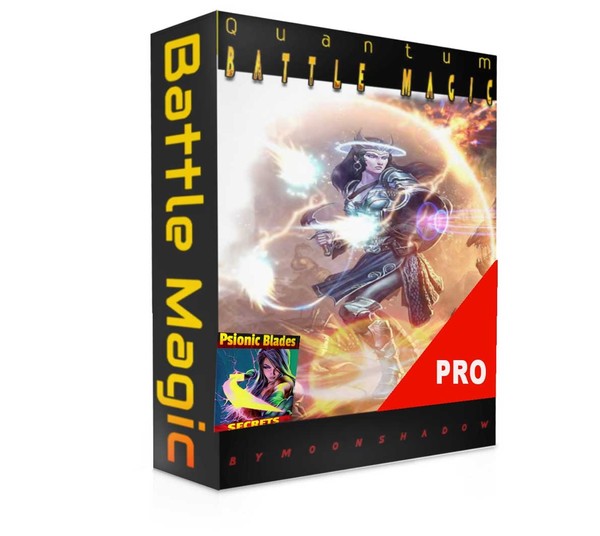 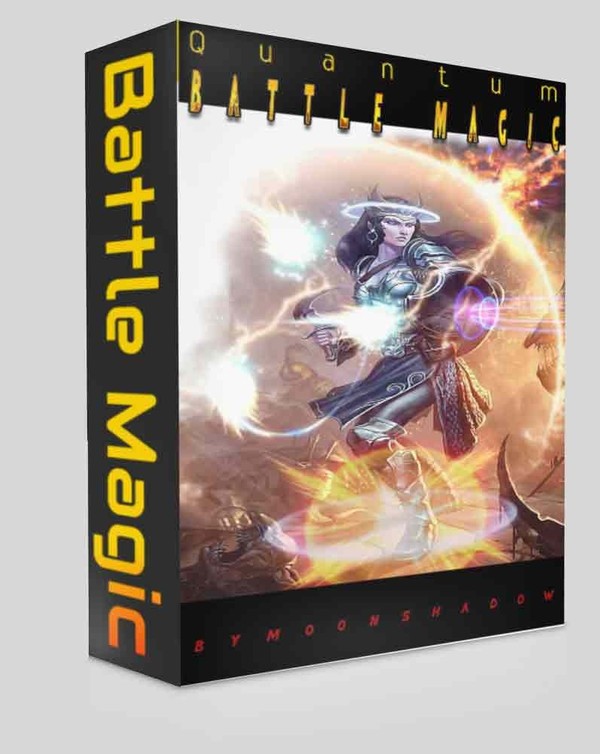 Quantum Battle Magic
$189+
Add to cart
This website uses cookies so that we can provide you with the best user experience. By continuing to use this website you are giving consent to cookies being used.
Got it