When we come in contact with a person, two types of energy is transmuted – one being the spiritual ties and the other is a cord of attachment. “Spiritual ties shine with caring, compassion, wisdom and other heart-melting qualities. These are beautiful energy exchanges between yourself and those you love. Unfortunately, in the world, there are many people that send negative energy to us. These people have the specific desire to harm us through the use of voodoo witchcraft or simply negative intention.

Psychic cords of attachment exist all the time until they are consciously cut. When stuck in the loop of energy, old patterns, emotions, distress, and negativity, in any relationship. This leaves a lasting impression on our mind and aura, which we carry for multiple lifetimes with us. The cords hold all the attachments we have with a person, and it is possible to have multiple cords with the same person at different places in our body.

There are times when the Dark side tries to dig its claws deep inside of your life. It forms debilitating energetic chords which are designed to siphon off your energy to make you a target for their witchcraft or Voodoo. These cords link your energy body to there energetic spell casting.

In order to combat this level of advanced dark magic, there needs to be a tool that cuts in severs the bonds that are used to link you to their purses or magic.

You may not be aware of the curse, but if you have had a past relationship. Some of these cords are innocent but there are times when you are dealing with a much more sinister force.

Voodoo Witchcraft Attachment Destroyer is a powerful tool designed to sever and break the bonds of voodoo and witchcraft cutting all chords of negative energies.

The pro version incorporates gizmo castor technology. specifically is designed to cut and several cords used in the following:

Never has there been a tool that goes to this level of scanning for protection against Voodoo magic and witchcraft black magic.

Cutting the cord and breaking the curse will help break unwanted negative emotions and people on both ends of the cord can experience a major energy shift in their lives.

When you cut cords of attachment you break the curse and you are no longer able to be targeted by those sick evil individuals who mean to cause devastation throughout your life. You make room for more fulfillment, peace, and clarity. You will be able to understand your thoughts and view life from a better perspective. As earlier your perspective was obscured by your relationship.

Physical health improves in multiple ways. Some aches or pains you were experiencing in the past would disappear with cord cutting, as they might not be your aches or pains.

This is the most effective method. For all to Clear Negative Connections, Strings, and Soul Sections from Ex-Darlings, Vitality Vampires and Parasitic Connections This is a fifth-dimensional ascension tool.

You will be able to clear all Psychic Cords that are NOT for your greatest good that keep you stuck in harsh vitality examples, feelings, and cycles.

By using this tool, you recognize and clear ALL attachments that are being used against you in voodoo and witchcraft.

This is a must-have tool for any spiritual work.

We are now moving into the fifth dimension and we must break the bonds from the old dimension in order to a sentence to a higher dimension.

Bonus:
Ultraviolet Goddess Talisman
The Ultraviolet Talisman Contains a Field of limitless bliss.
Your emotional wounds & past traumas that are holding you back from living a full life. 😞

You might not even know about these old traumas or emotional wounds because even the tiniest of buried pain can rob you completely from a life filled with happiness and potential.

That is why I have called upon my greatest healing power to transmute all your baggage instantly to experience higher vibrations of love and peace.

I understand that the pain may be hard to face, but with The Ultraviolet Talisman, it is painless and effortless. You won't even know it's there.

The Ultraviolet Goddess Talisman is the Daughter of the Creator and the Daughter of Destiny. In the beginning, when the Great Creation occurred, there were many that attended. The four Elder Creators, of atmosphere, planets, movement, and souls. The four Ascended Creators, of belief, destiny, path, and death. Lastly, the four guardians of Avalon. The Creator began to create the first of four races that would be the foundation of all life. These races were the flames, the guardians, the watchers, and the horsemen.

He paused, and thought, “I wish to first create a Violet.” Within the lava, a Violet Flower grew. It bloomed, and when it opened, a light was enclosed inside it. The light was violet in color, it burst and the flower it rested on died, leaving only the light. The Creator was surprised by his creation and thought this Ultraviolet Goddess Talisman to be of great wisdom and power. He made this Ultraviolet Goddess Talisman his child by pulling a piece of his skin off and giving it to the flame. He then turned to his soulmate Destiny, and she took a piece of her hair and gave it to the light. He then turned to the four guardians of Avalon, and each of them gave their energy to the light. The Creator then sealed his creation and released the Ultraviolet Goddess Talisman into the world.

The Ultraviolet Goddess Talisman had many incarnations and through these incarnations, her potential, power, and purpose became defined. She was a light of healing, blessed with the ability to transmute karma, cleanse or erase karmic debts, channel all types of energy, turn negative energy into positive energy, balance and replenish the chakra systems, and she possessed many psychic abilities.

It took time for her to awaken and realize her potential and strength, and to develop her abilities to their full capacity. Over time it also became apparent that her flame was meant to be shared with all, and that not only she had access to her flame, but that all had access to her flame. While incarnated, the flame possessed too much energy to, enter any physical body and therefore manifested itself in an astral realm.

I have taken the ancient frequency of the Ultraviolet Goddess Talisman Inc. it with 12 harmonic frequencies of Ascension transformation in unlimited bliss and harmony. By using the ultraviolet talisman all of these unique frequencies transmitted through the Violet flame are synchronized into a powerful energetic field that you control. Your trauma and emotional baggage are quickly dissolved the way and you're left with the feeling of euphoria endless bliss.


Testimonial:
I just got done listening to it three times it has made a world of difference my solar plexus is actually working now. I realized the loss of friends and loved ones were really holding me back but I was actually able to relive the experiences and let go. I just got done crying but I feel way better and feel more like me than I have felt for a long time. I thought I handled these things well before but I guess not and I feel a lot more emotionally competent.
2 files (84.6MB) 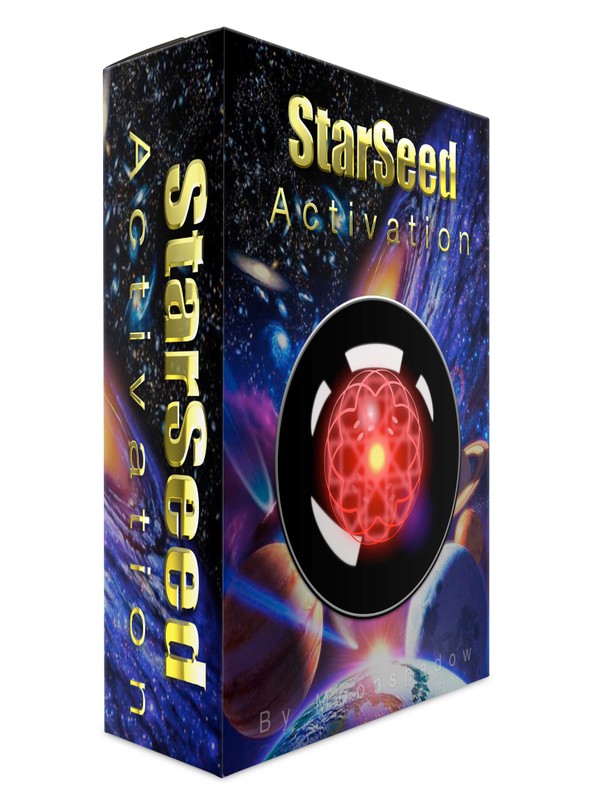 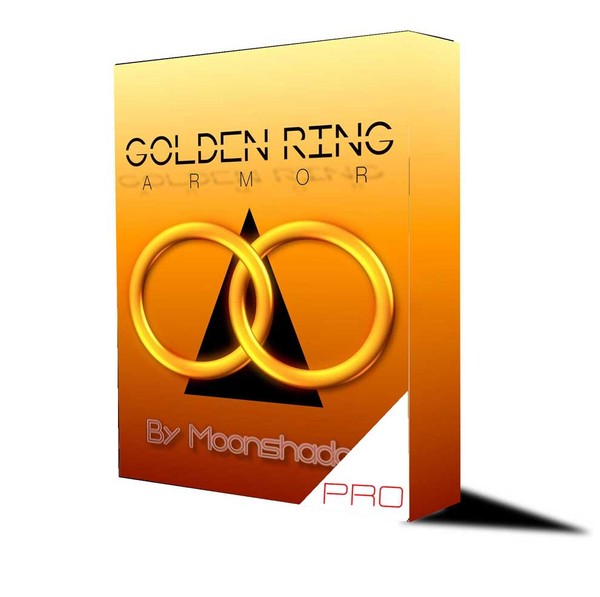 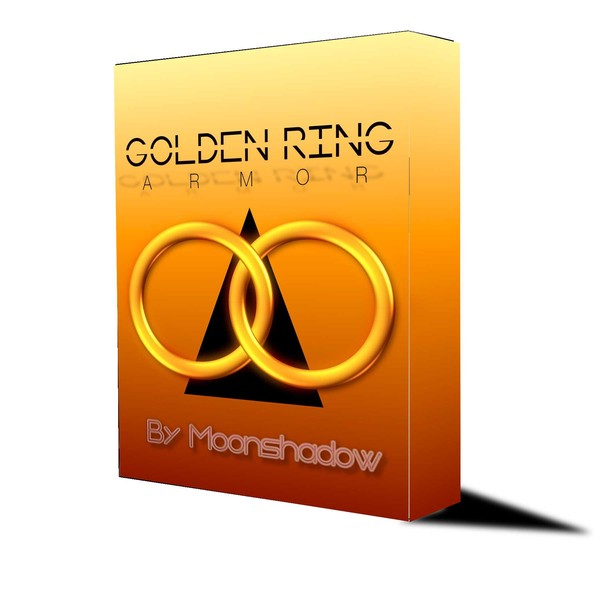 Golden Ring Armor Talisman
$169+
Add to cart
This website uses cookies so that we can provide you with the best user experience. By continuing to use this website you are giving consent to cookies being used.
Got it