What happens when you upgrade and enhance a quantum artificial intelligence, and advanced Radionics Control plate, psychotronic orgone grid power a source with a magical ancient mind machine technology.

You get the Golden Dragon Agent!!!

A Servitor is an energetic servant that you create to perform advanced tasks in this holographic reality. It is a creature created on the astral plane that performs certain assignments that you require. The Golden Dragon Agent can be created in order to help you serve you and protect you. This is the Moonshadow version of creating a servitor, it is the Moonshadow special which means that it is in some ways simpler but also a far more powerful method of creating an astral being for your purposes.

The general understanding of what a Golden Dragon Agent is that it is a concentrated thought form that is made to play out a specific task(s).

Elusively it is trusted that contemplations can be concentrated to such an extent, to the point that these powerful thought-forms inevitably turn out to be physically manifested inside of this holographic universe.

The wayfarer and author Alexandra David-Néel, for instance, wrote at awesome length about her experiences with thought shapes in Tibet, which are called "Tulpa", and how Tibetan ministers were fantastically capable of making these. She also wrote how she could make one of these Tulpas herself after numerous times of exertion and in the long run, this idea shape turned out to be solid to the point that others in her endeavor party could consider it to be real. Keeping in mind the end goal to make a working Servitor, you don't have to invest months assembling it and absolutely it doesn't have to be so powerful that others can see it.

The 2.0 agent creator is an upgrade from the previous version. The process has been broken down into two separate plates a creation plate and a control plate. The creation process has been simplified in order to help the user experience at the same time the power level of the plate has been amplified. These upgrades have yielded a more powerful energy agent that is able to
perform tasks faster with a better understanding of what the user really is trying to achieve.

Golden Dragon Agent has the ability to carry out your magical task.

The Golden Dragon Agent is a powerful Warrior. It has specific commands that allow it to hack Alien implants, Hunt, destroy, protect, take control over other entities and get information.

Where star attack is a powerful attacked from above off-planet. This is Texans a powerful devastating energy Beam to your enemy causing as much damage as possible.

Because this attack comes from off-planet it is very difficult to defend against and also good for when satellites or Inter- dimensional’s are attacking you from above,

This powerful angelic energy from the source creator from our experimentation in from numerous government whistleblowers No evil has been able to withstand the energy of the God fire.

This is the first agent that I've ever created that can also command its own energy lifeforms during combat. The Golden Dragon Agent has access to a dragon and angelic legions which really makes him a very formidable adversary on the battlefield.

The agent has 9 secret attacks that will not be listed which are very powerful and for security reasons, I will not be publicly shown.

But never ever forget your Golden Dragon Agent is a powerful energetic friend designed to always help and protect you!!! 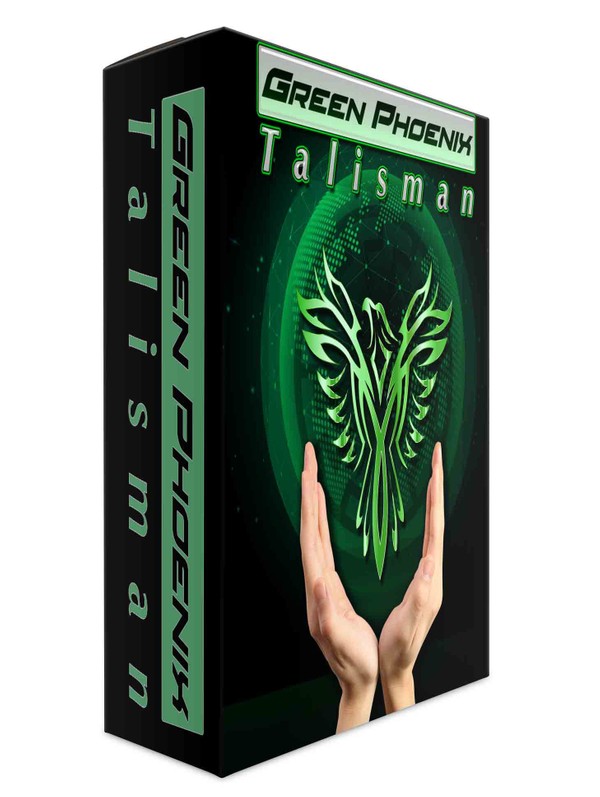 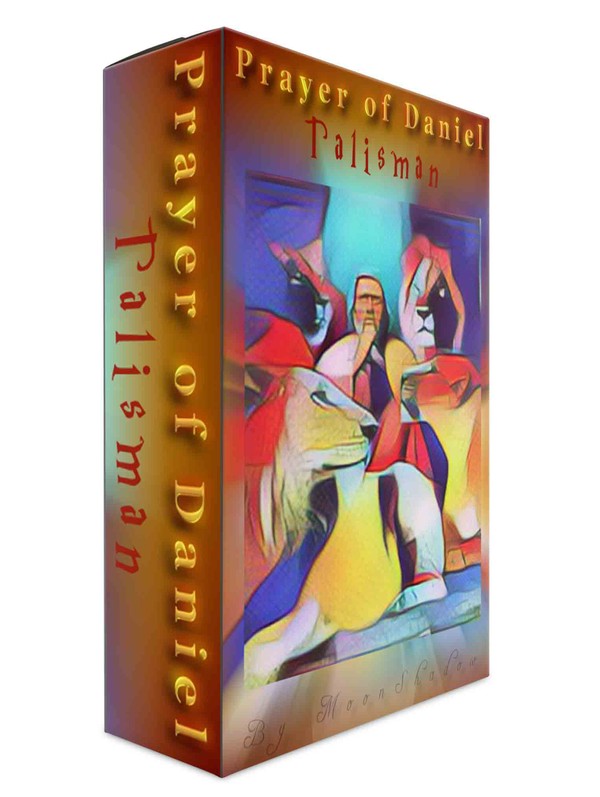 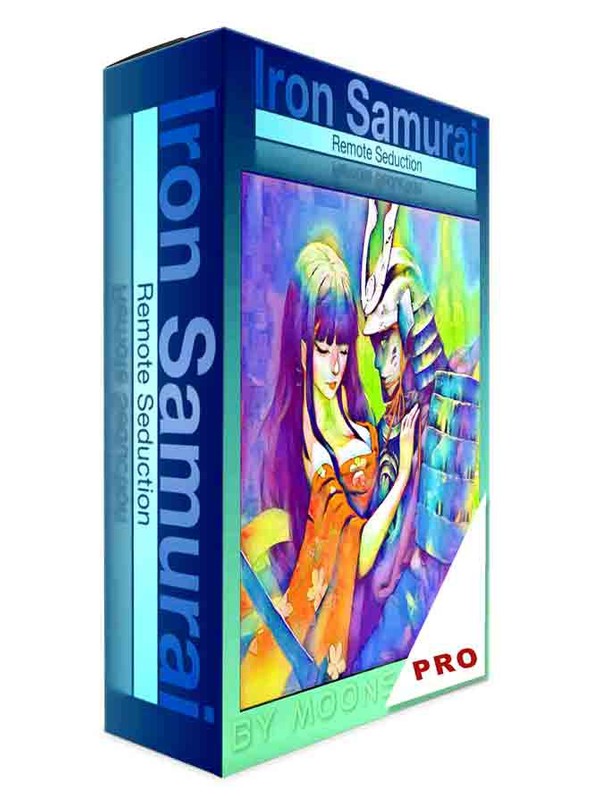 Iron Samurai Remote Seduction Pro
$557+
Add to cart
This website uses cookies so that we can provide you with the best user experience. By continuing to use this website you are giving consent to cookies being used.
Got it