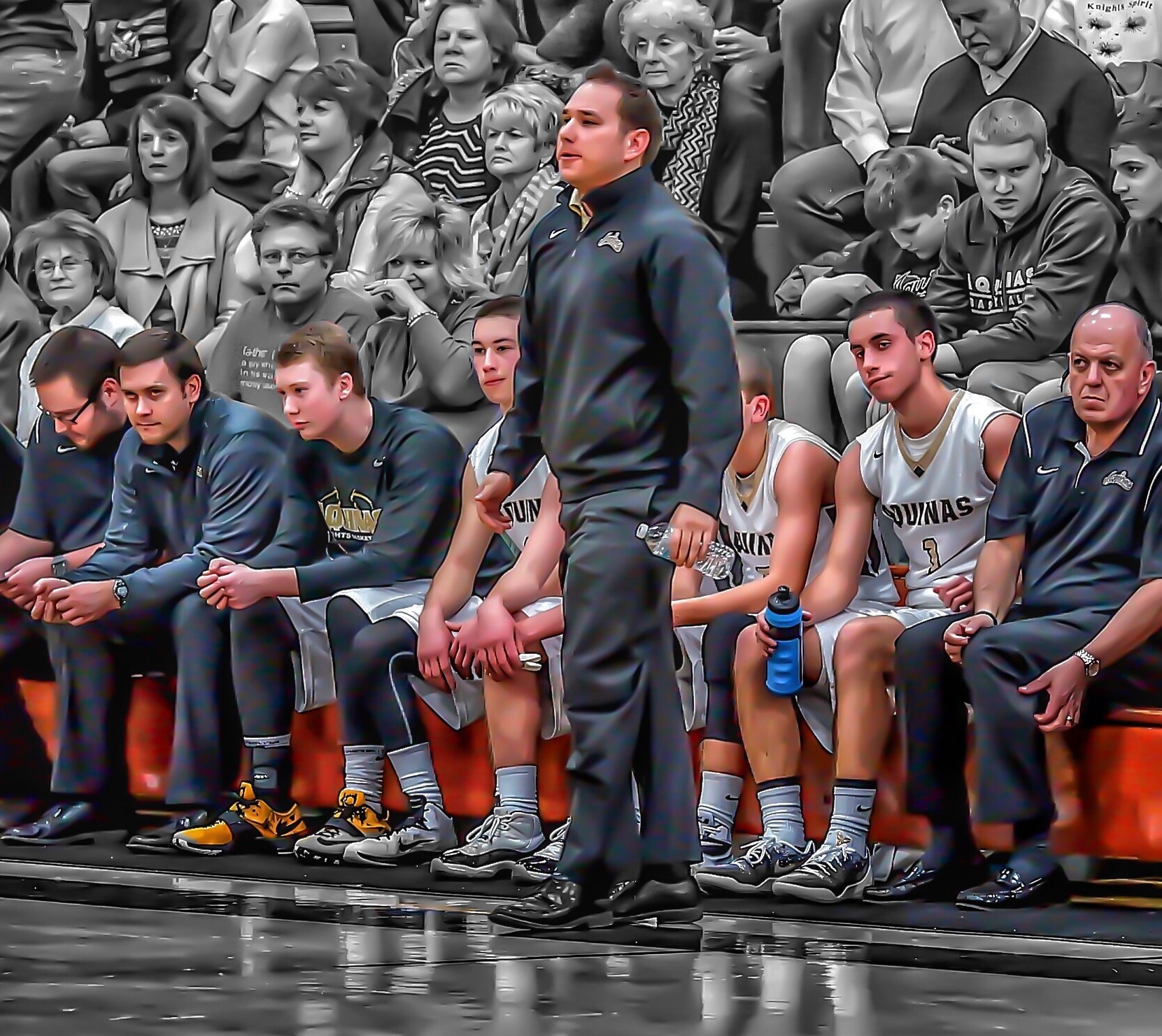 The Wolf Pack is a defensive system of play to disrupt offenses with ball pressure and protect the paint from penetration by the dribble or pass. The guide describes how implement the system including many small points emphasis to help the defense come together. A complete drill package is included at the end of the guide for implementation purposes.

We implemented this defensive system in 2013 at St. Thomas Aquinas High School in Louisville, Ohio and set the school record for defensive points allowed 3 separate times in 4 years. During our four seasons running this defense, we made it to the state championship game one time and to the regional level (final 16 or 8 teams in our division) the other three seasons.

If you are looking for a defensive system to control the paint and stop your opponent from getting high percentage shots, the Wolf Pack may be right for you.
You'll get 1 file (2.4MB) 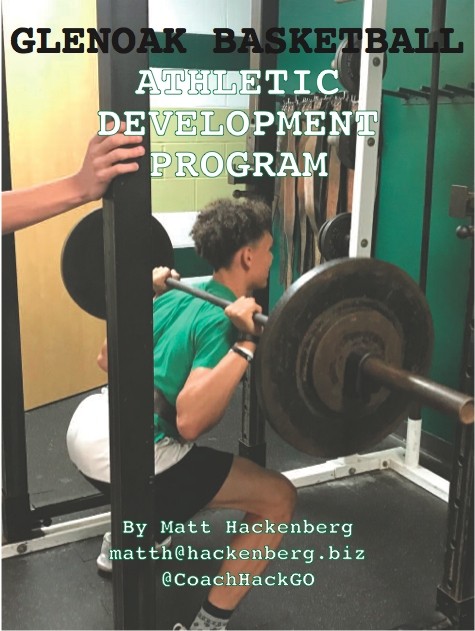 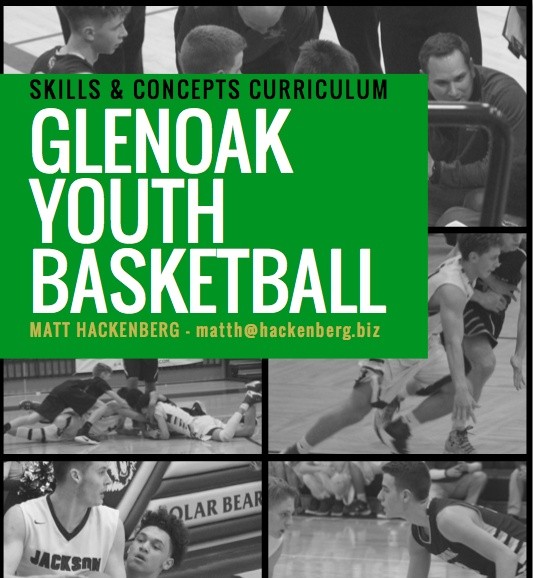 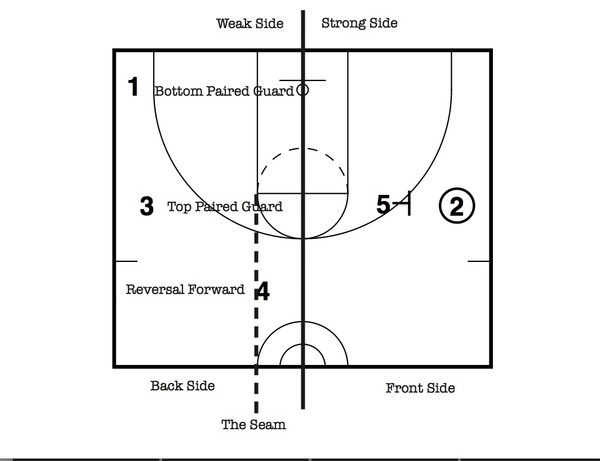