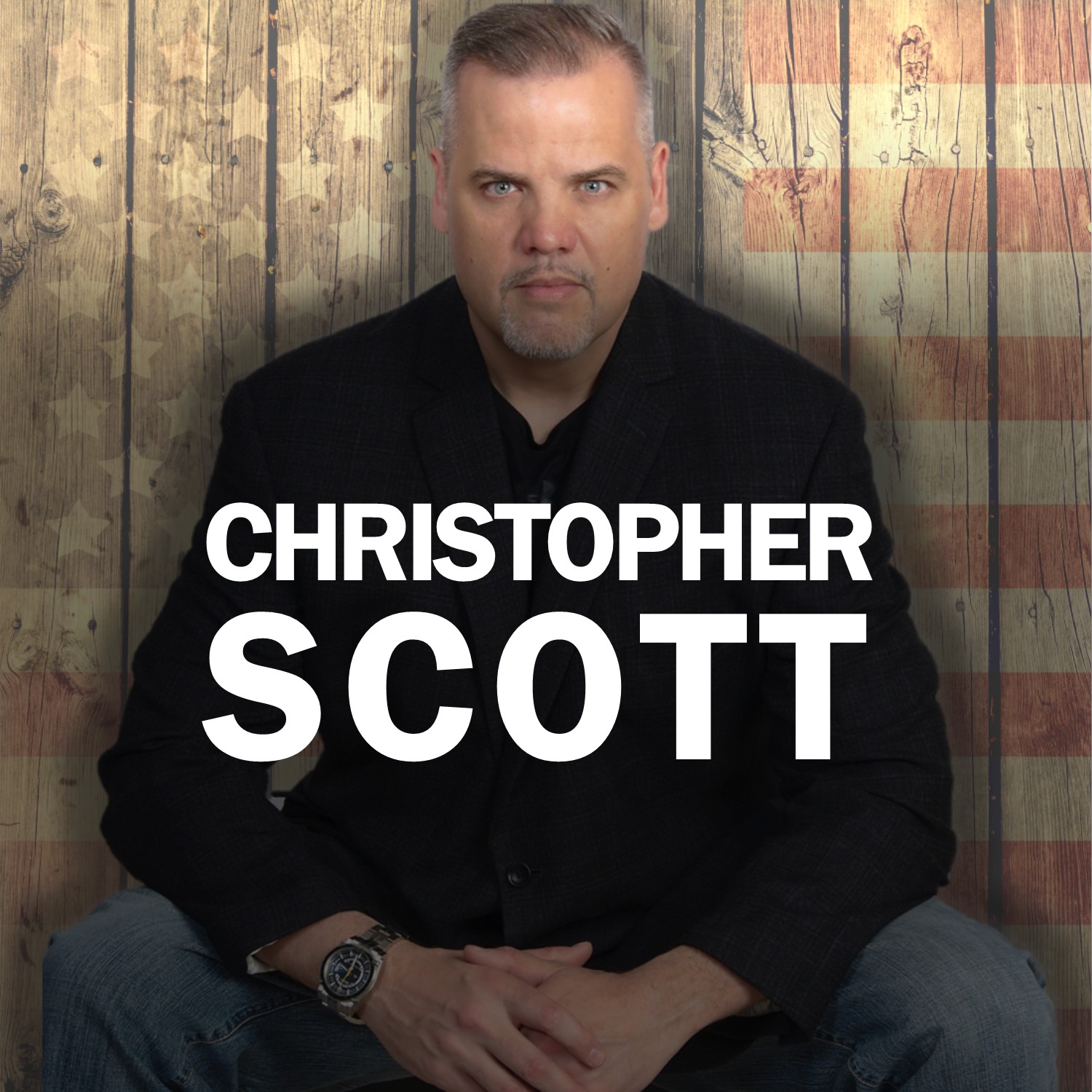 How to read Common Sense by Thomas Paine without feeling like your reading the King James Bible, or trying to interpret another language.

If you want to read Common Sense, this book is the easiest way to do it. Here’s why, it’s translated in modern English. Common Sense by Thomas Paine in a language you can understand.

If you've ever tried to read it you know what I'm talking about. It was one of, if not the most influential books in American history. But it was written over 200 years ago and the old English it's written in, is nearly impossible to understand.

You have to read everything five times to make any sense of it, and even then, you’re lucky if you understand it. There’re words we don’t use any more. The speaking style is basically backwards how we speak now, and the whole thing, is written in run on sentences. Try reading that. Try reading a book that completely turns up side down the way you would normally speak, with words sprinkled in that you don’t know the meaning of, all written in sentences as long as a paragraph.

Why is Common Sense by Thomas Paine still important today? It was written over 200 years ago to address the issue of independence from Britain. Why is it still important in American government and politics today?

Thomas Paine wrote Common Sense before we we're even a country. At its core it was a call for independence from Britain, but it was also a book about freedom and the proper construction of government. It's a philosophical debate. Because of that, not everybody’s going to understand or agree with it. But, it will expose the underlying problems that we see in politics today. To understand the relevance of Common Sense, it’s critical to understand why it was so important in the first place.

This is the translated book Common Sense by Thomas Paine, translated to modern English by Christopher Scott.
It's the strongest case for freedom ever made and a must read for anyone who wants to understand what freedom and government are supposed to be. Written in plain language everyone can understand it explains the natural relationship between government and people.

This is the best way to read Common Sense by Thomas Paine, because you’ll be able to understand it and enjoy it. 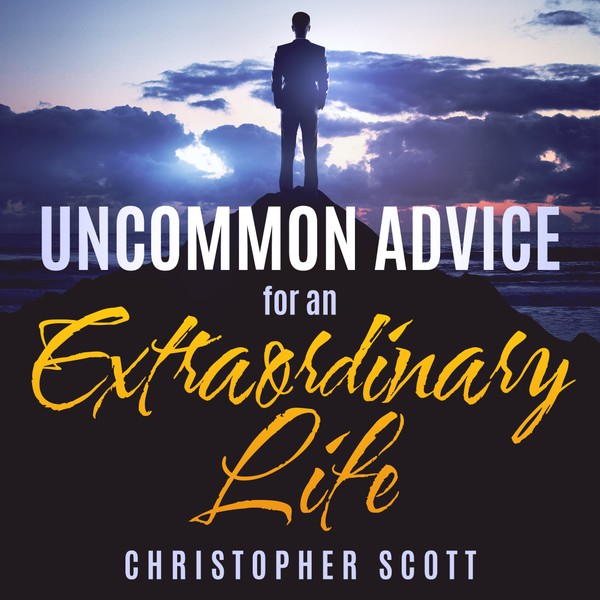 Uncommon Advice for an Extraordinary Life
$0+
Add to cart 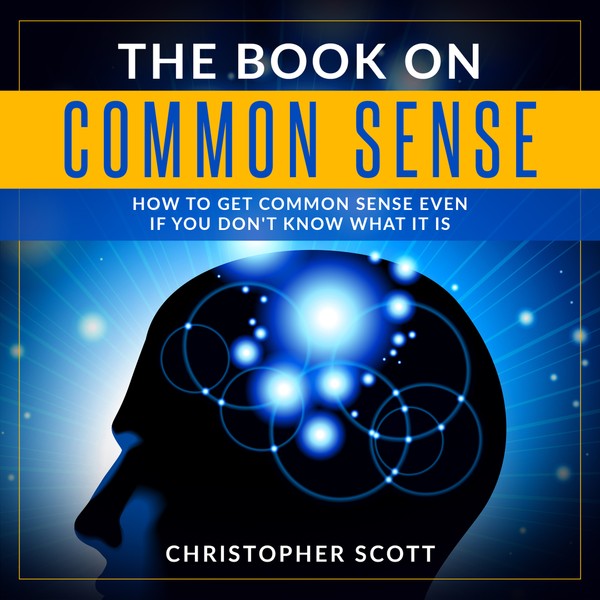 How To Get Common Sense Even If You Don’t Know What It Is
$4.95
Add to cart
This website uses cookies so that we can provide you with the best user experience. By continuing to use this website you are giving consent to cookies being used.
Got it