Bases on the routine of the double broadswords, this routine of Chen Style Tai Chi Double Swords is created with the body position and the techniques of the Single Sword of Chen Style Tai Chi. There are 39 movements in this routine. The swords are played smoothly and continuously as water flow or cloud flying. When rushing round, the player is like a butterfly dancing and when counching like a tiger ready to pounce. He turns round like a python or a black bear, quickly and powerfully. The whole play shows Tai Chi's double features of hardness and toughness with softness and looseness dwelling in.

Chen Style 13 form cudgle is also known as 13-form Big Spear. It belongs to the middle long weapons. The length of the stick is over 3 meters. The routine consists of thirteen movements and so it is called  form Cudgel".

The routine is hsort and the movements are carfeully selected. The movements are practical and powerful. They are stick, twin, sweep, block, ward off, payy, press, chop, and so on. The exerciser must have a good command of basic boxing skills.

Exercise requriements: keep you crotch round and steps asteady and turn your waist quickly and twine your opponent's arm forcefully.

Grandmaster Chen Zhenglei has accepted the Honorary Presidency of the Chen Style Tai Chi Centre UK in 2003 and currently teaches in China.
You'll get 1 file (693.8MB) 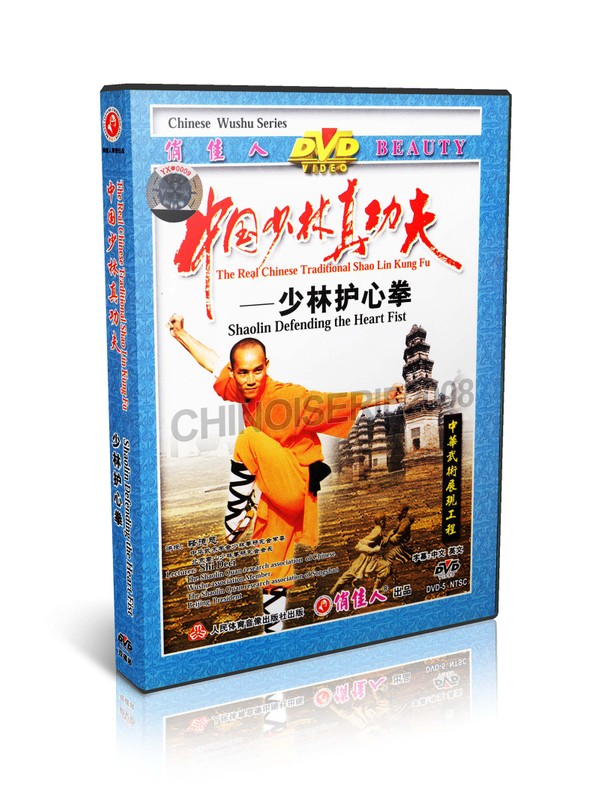 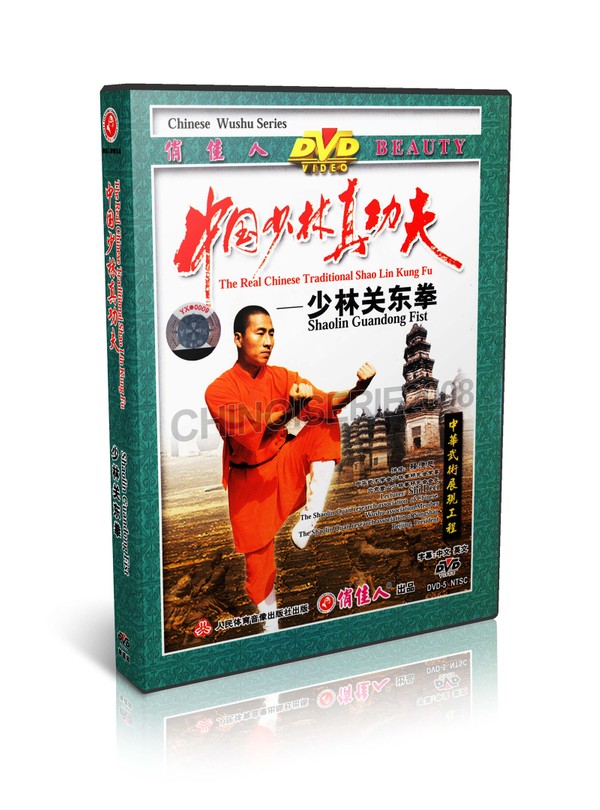 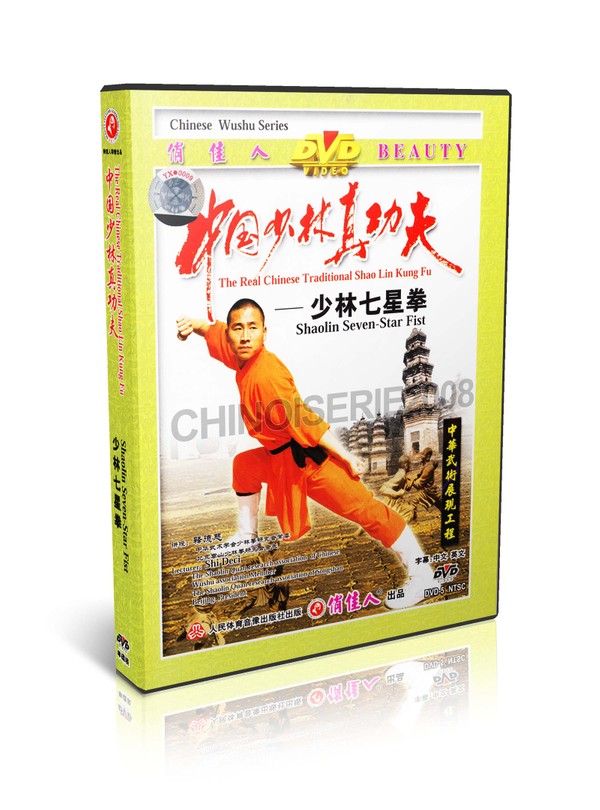 DW083-02 Real Traditional Shaolin Kung Fu Series Shao Lin Seven Star Fist by Shi Deci MP4
$9.99
$9.49
Add to cart
This website uses cookies so that we can provide you with the best user experience. By continuing to use this website you are giving consent to cookies being used.
Got it