Interpretation and demonstration by Zhang Hanwen

Cannon Boxing of Three Emperors is one of the most respected martial arts in China, known for its no-nonsense attitude towards practice and strong focus on methods effective in real combat. It is one of four famous Chinese martial arts (along with Cha, Hua and Hong Boxing). The style is famous for its explosive use of power, combining softness with hardness, firm stances and agile footwork.

Zhang Hanwen, the vice president and secretary of the Beijing San Huang Pao Chui Research Association and expert of the style, in any easy to follow way explains methods and techniques of art as well as its practical applications. His book "San Huang Pao Chui Hui Zong" is the first publication of the style, and most popular with Chinese martial arts fans. 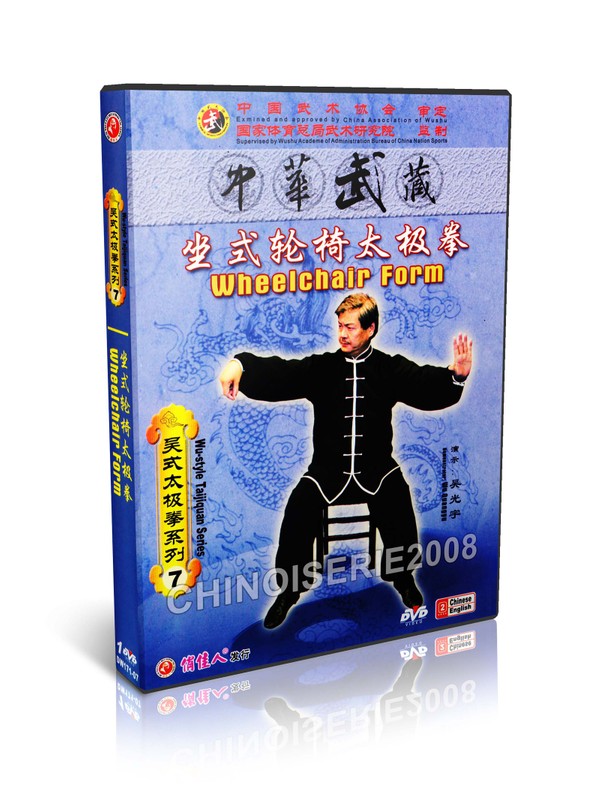 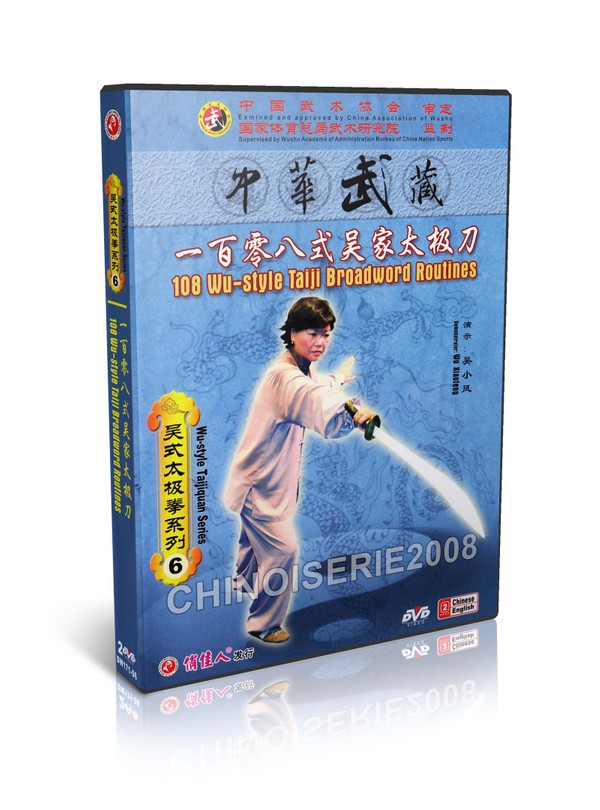 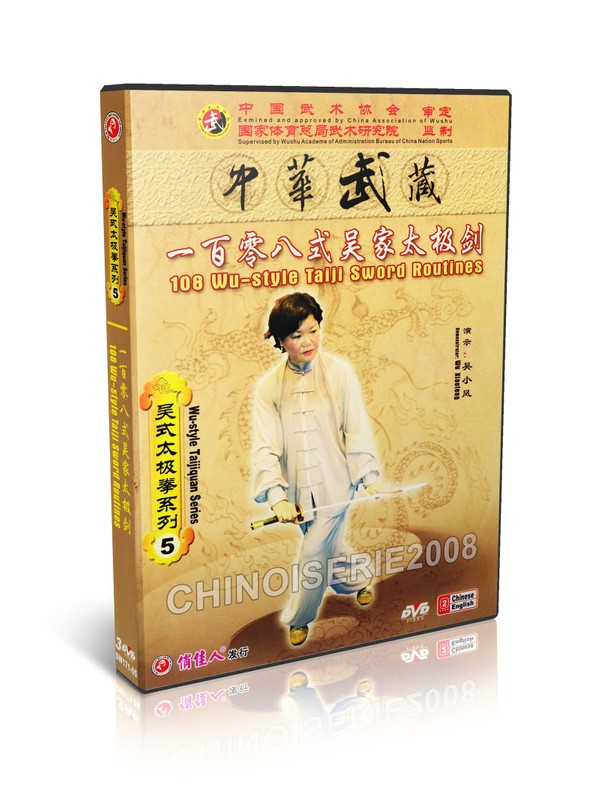 DW171-05 Chinese Kungfu - 108 Wu Style ( Tai Chi ) Sword Routines by Wu Xiaofeng MP4
$27.99
$26.59
Add to cart
This website uses cookies so that we can provide you with the best user experience. By continuing to use this website you are giving consent to cookies being used.
Got it