Wudang Mountain is the famous scenic spot of Taoism. One day, Taoist Zhang sanfeng had watched the fight between snake and sparrow, at that night he dreamed that emperor "Xuan" taught him boxing in his dream. After that, he comprehended the theory inside Yin-yang and changes, and then he created Wudang style according to his feeling and idea. Wudang Kungfu had been famous all over the world Since internal boxing style formed with Zhang songxi as great master in the south and Wang zongyue in the north, meanwhile Taoism has been famous for its Taijiquan so that there is a tradition named "Wudang master in the south, Shaolin master in the north" in the field of Wushu. Because Wudang Kungfu was taught in Wudang school that lead Wudang Taijiquan to be lost or be misrepresented in society. Nowadays it begins to service the people and helps the human keep fitness after hundreds of sleeping; eventually, the age-old Wudang Taijiquan was publicized to people by the state sports publishing department after several organizations, and to support Olympic games and help building our country and help the people build their bodies is its first task. In order to spread it widely and shadily, some of them were simplified but the cream was kept in it. In special, the twisting force, continuing force and waving force are magic and special art of attack and defense and keep fitness. All these forms are practiced by the disciple of Wudang School Chen lisheng and directed and taught by the headmaster of Wudang School You xuande. 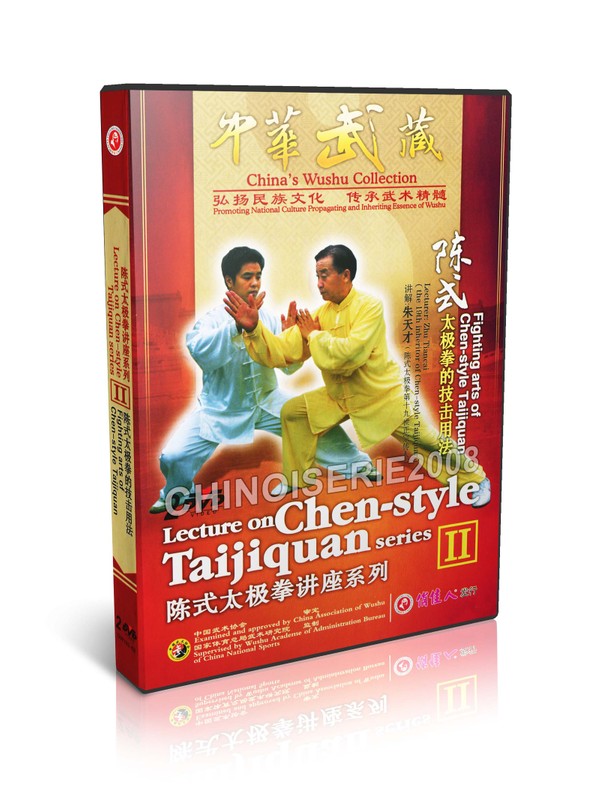 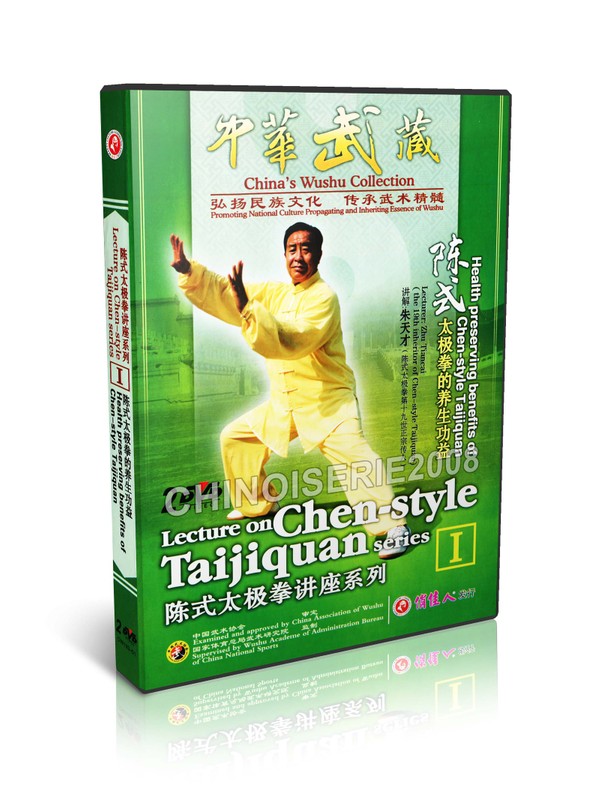 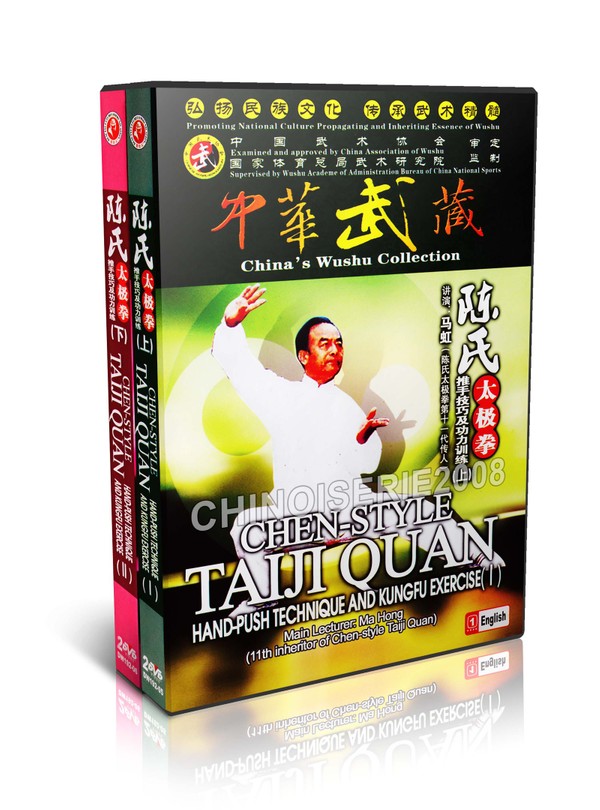 DW192-05-06 Chen Style Taijiquan - Chen-style Tai Chi Hand push Technique by Ma Hong MP4
$34.99
$33.24
Add to cart
This website uses cookies so that we can provide you with the best user experience. By continuing to use this website you are giving consent to cookies being used.
Got it