The Spear is called "the king of all weapons" all through the ages. In practice, it is sometimes hard and sometimes soft; it moves high and low, impressing with the grace in its changes. It displays great vigor and seems to jump, moving to-and-fro, so changeable that predicting its next movement seems impossible. The Xingyi spear pays attention to the movements of raising, dropping, turning and drilling. The waist is the source of power with both hands helping and supporting each other, and the attacking and defending are performed as a whole. The force and power of the "outward parry, inward parry and thrust" of the Xingyi Spear is a significant departure from the "tilt, cover and thrust" of other spears. 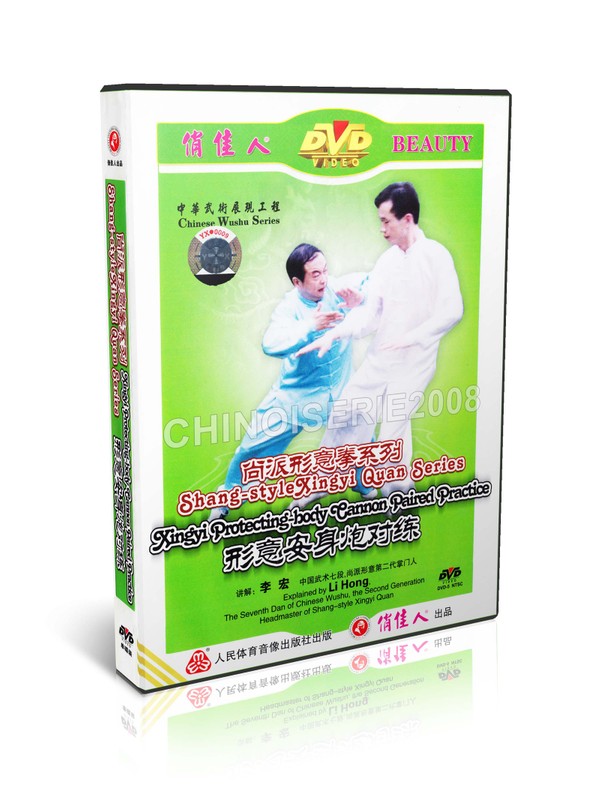 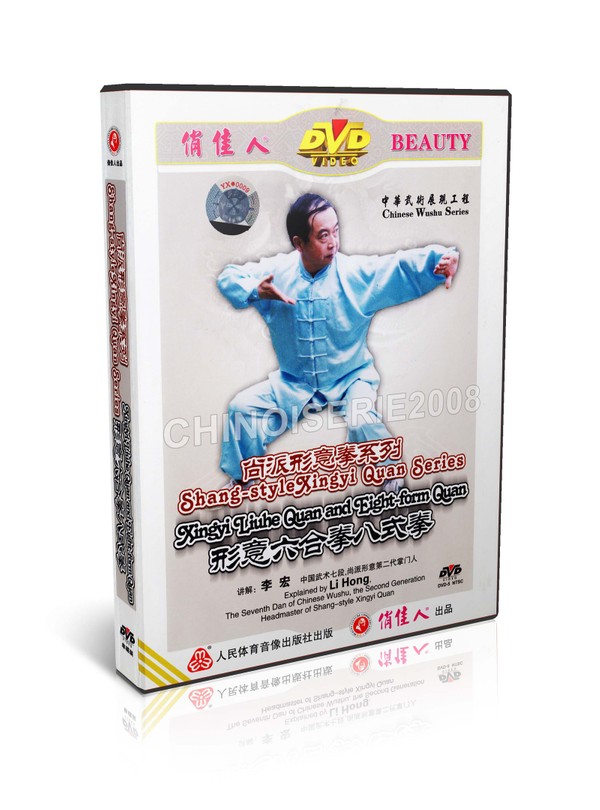 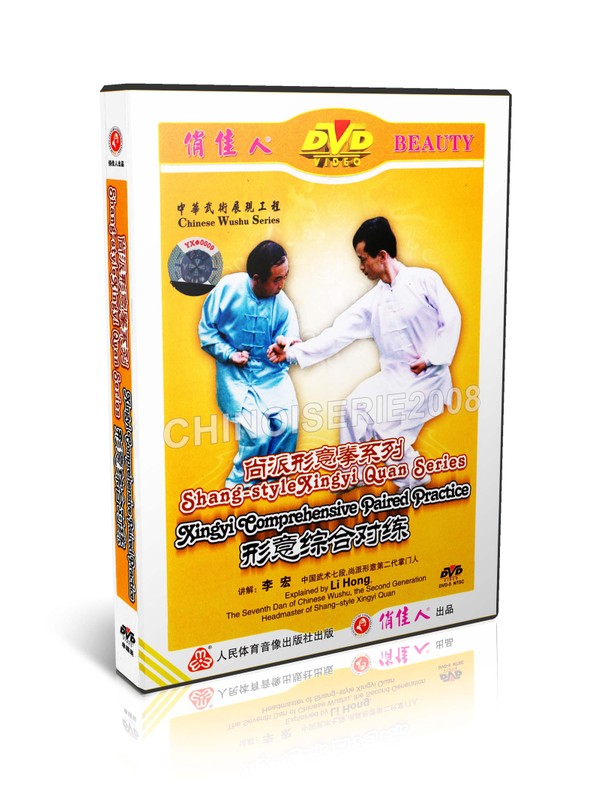 DW107-12 Shang Style Xingyi Quan Series Xingyi Comprehensive Paired Practice Li Hong MP4
$9.99
$9.49
Add to cart
This website uses cookies so that we can provide you with the best user experience. By continuing to use this website you are giving consent to cookies being used.
Got it