Wrestling has long standing and history from a remote source in china. Since the Yellow Emperor Period, there was ancient wrestling.

In this video, Kung fu Coach Mr. Wang Wenyong is afamous wrestler of Chinese style wrestling, who has been found and taught by the leading master of Mongolian wrestling, Mr. Jin Baosheng. In 1950's and 1960's, Mr. Wang won the wrestling championships successively in the five years,and became a person of outsanding ability. 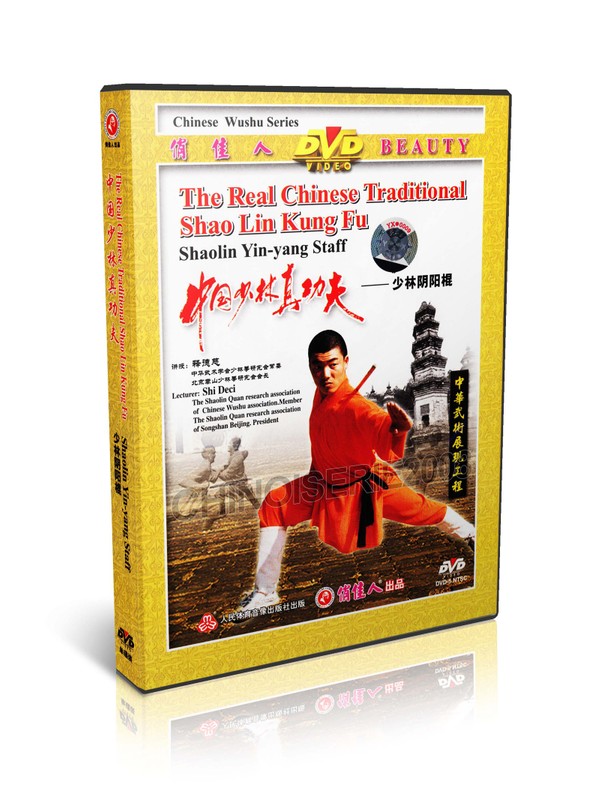 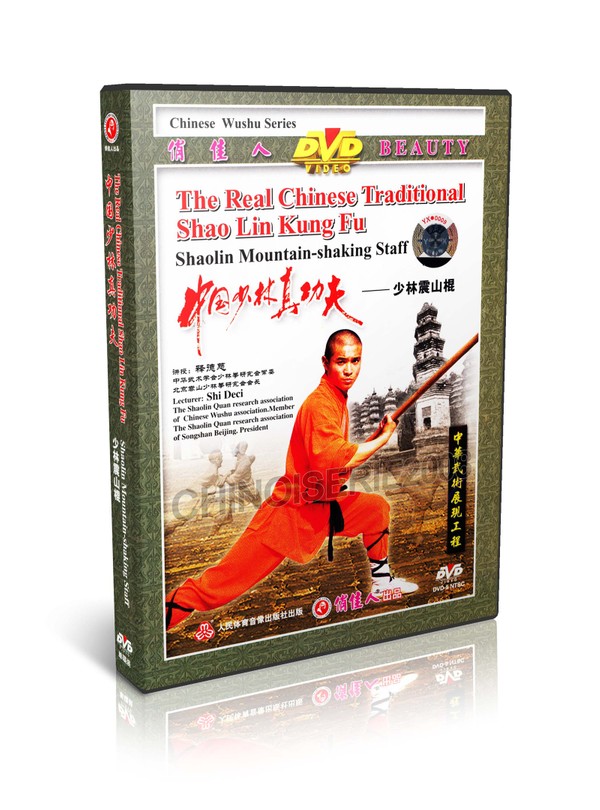 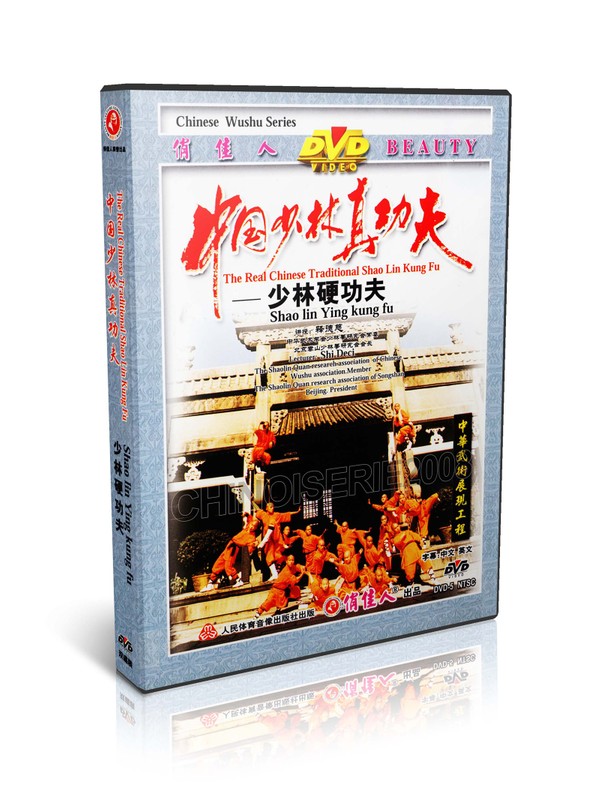