Legend has it that Dragon Gate Tai Chi Chuan 37 Forms Were derived from ancient Main Chuan which were created by a Tang taoist called Xu Xuanping. It is one of the oldest styles in Dragon Gate that still survives now. The 37 Forms values the virtue of water and learns from water. It contains both hardness and gentleness, without stagnation. High low, fast and slow, the movements goes orderly. The wavy forms imitate running water and flying flowers. As the force of spring, the practitioner uses inertia to move or change postures. Everything proceeds simultaneously and the qi goes through the whole body. Strength follows the philosophy of the forms. As you master the knack, first move the body, and then perform the hand skills. The practitioner stores up strength bit by bit and generates strength in a slight way. The momentum is hidden in stillness. It is natural other than clumsy. The 37 Forms adopts a 3-level hierarchy for practice, including elementary, intermediate and advanced. The practitioner must focus on dantian from the beginning to the end. It is required to drive all desires out of you mind when practicing.

Jade flute of Dragon Gate Tai Chi Chuan originates in the Taoist Dragon Gate School. This routine combines martial dance and inner qi movement into one, suitable for both keeping healthy and combat. The flute is an elegant item with a manner of Confucianism and Taoism. It helps refine the temperament of the practitioner, improve qi circulation and build the figure. The flute is short and portable. The practitioner can also play the flute. Major skills for Jade Flute include jab, block, pick, sweep, hack, poke, remove, and stir. 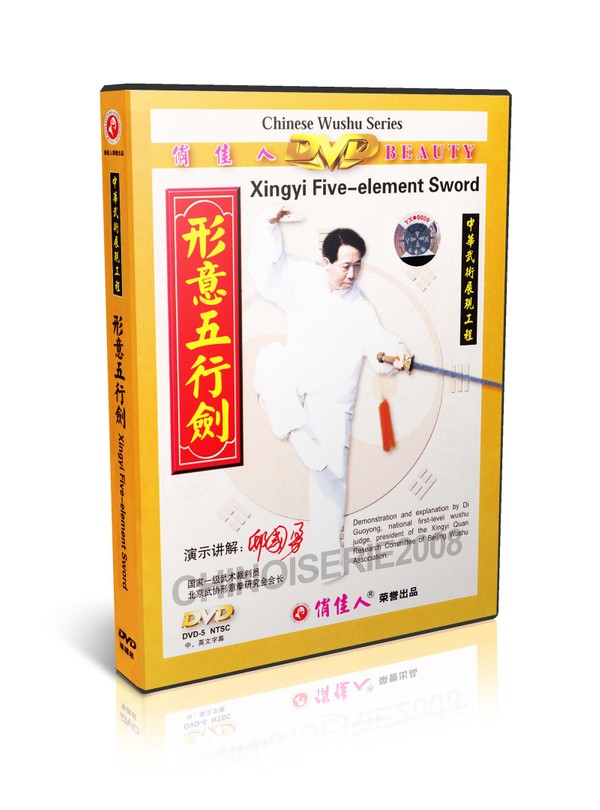 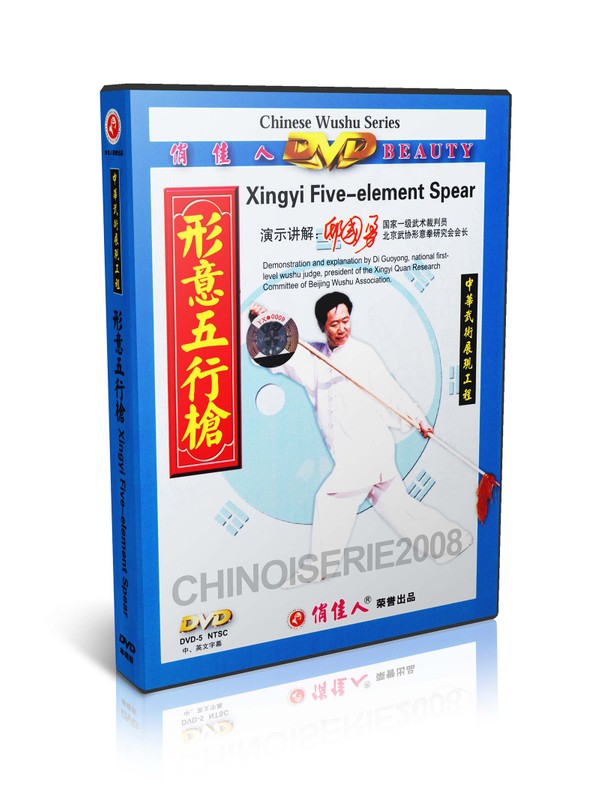 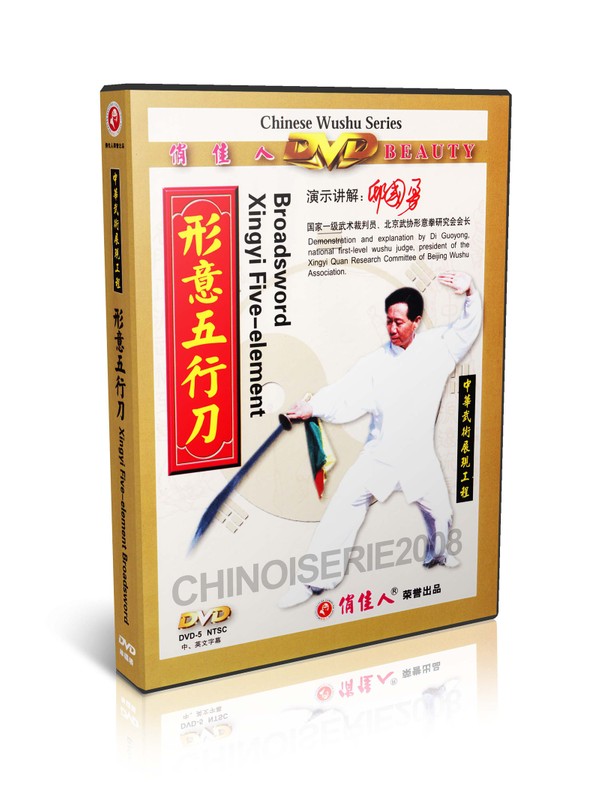 DW079-01 Xingyi Hsing I Quan Series - Xing Yi Five Element Broadsword by Di Guoyong ,P4
$9.99
$9.49
Add to cart
This website uses cookies so that we can provide you with the best user experience. By continuing to use this website you are giving consent to cookies being used.
Got it