Rhythm is one of the most important segments in JKD. Many people must have heard of JKD Trapping. It is similar to counting 1,2,3, useful for releasing our power. Nomally, we say " hit,hit,hit" or "hit, hit,kick“， which is a kind of special rhythm. This video will teach you how to master the rhythm in detail.

Self defense tactics in JKD can help one survive in fighting. Bruce Lee told us that the foremost purpose onf learning self dense is to protect ourselves. Any strikes for defending oneself does not need to be perfect or standard. You can use any approach, such as kicking, striking, catching, and wrestling, as long as you get rid of the situation. 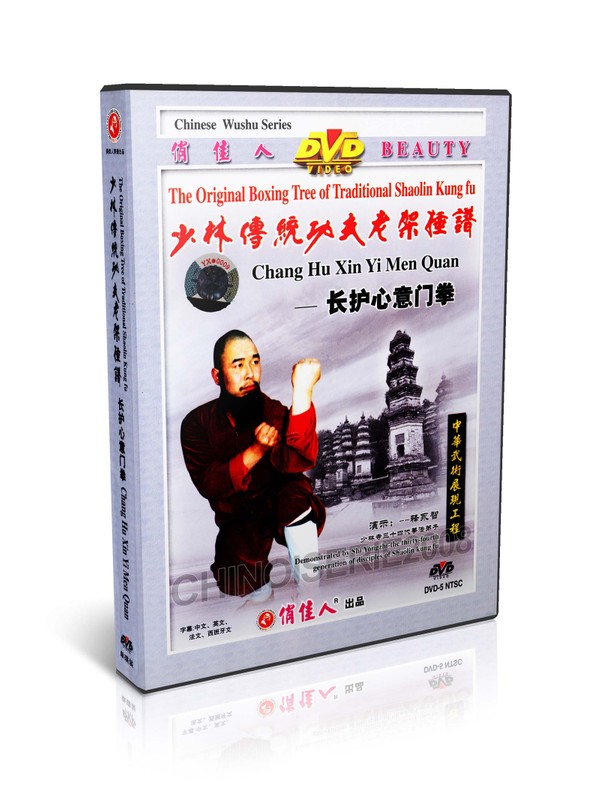 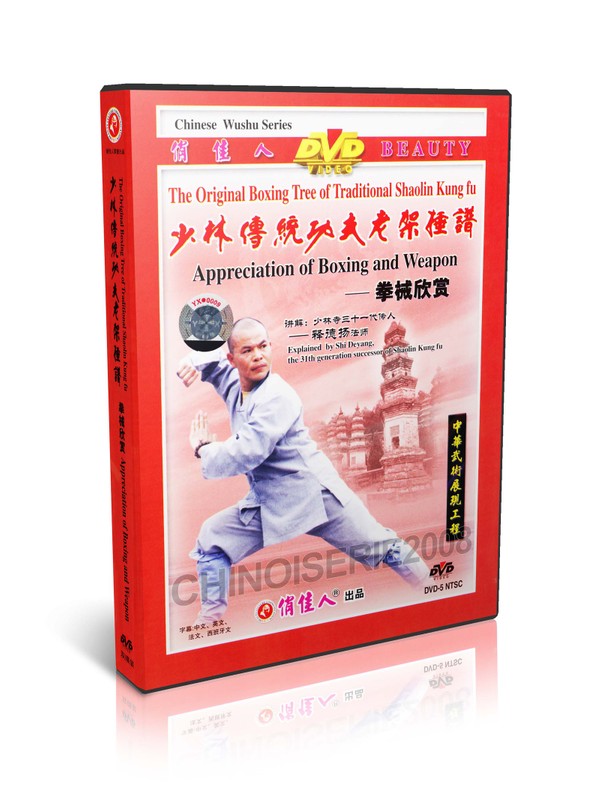 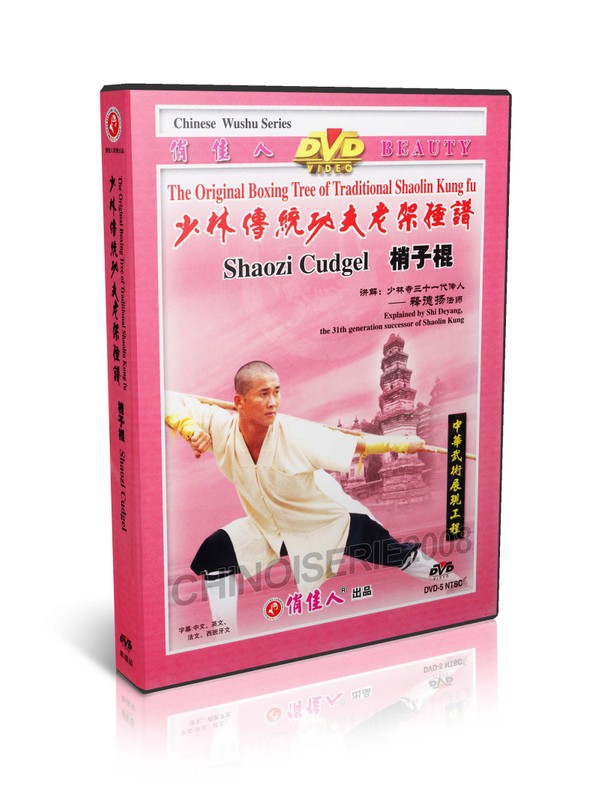 DW081-29 Traditional Shaolin Kungfu Series - Shao Lin Shaozi Cubgel by Shi Deyang MP4
$9.99
$9.49
Add to cart
This website uses cookies so that we can provide you with the best user experience. By continuing to use this website you are giving consent to cookies being used.
Got it