A heavy metal dart attached to a long rope - The skilled martial artist wraps and folds the rope around the limbs of his body, twirling the dart, and the abruptly unleashes the dart toward his opponent, striking him from 20 feet away. This incredible weapon is considered one of Chinese martial arts' most difficult to learn. Master Shi Debiao uncovers the mystery behind this weapon which is very peculiar indeed. 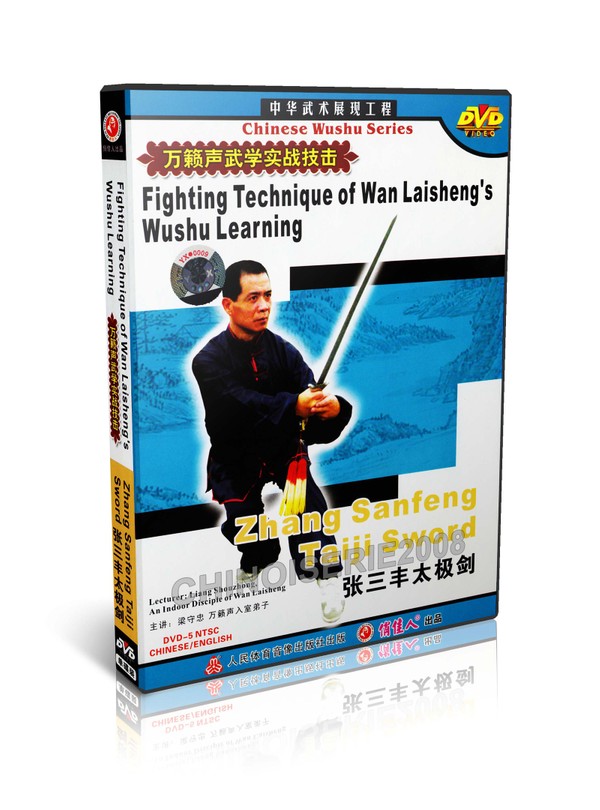 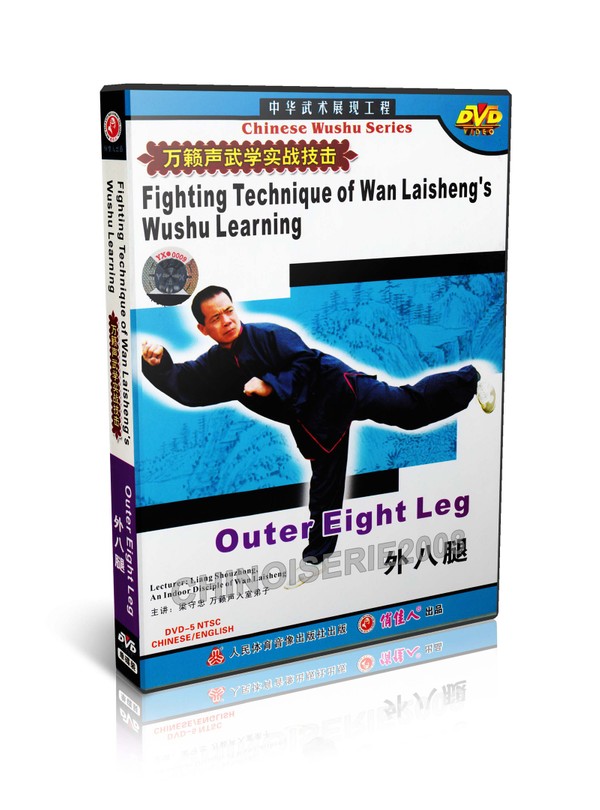 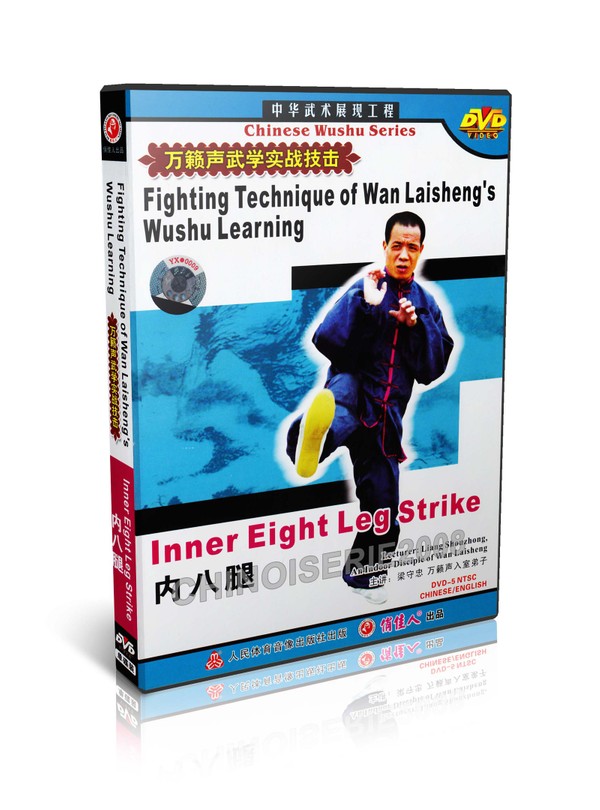 DW115-05 Wan Laisheng Wushu Kungfu Learning Inner 8 Leg Techniques by Liang Shouzhong MP4
$9.99
$9.49
Add to cart
This website uses cookies so that we can provide you with the best user experience. By continuing to use this website you are giving consent to cookies being used.
Got it