Scapulohumeral periarthritis is also called tissue inflammation of the shoulder joints, which is a chronic inflammation of some soft tissues like muscles around the shoulders, tendons, synovial bursas and joint capsules. At the early stage, the omodynia is not continuous, which is mainly caused by the changes in weather or fatigue, later on, the omodynia gradually becomes continuous and more severe. The movements of the shoulder joints are restricted, and if they are pulled, a severe pain would be caused. Massage can improve blood circulation of the affected parts; accelerate the absorption of the oozed-out substances with an effect of promoting blood circulation in main and collateral channels besides relieving pain. In addition, functional exercises of the shoulder joints are also very effective in curing scapulohumeral periarthritis. A better effect is expected, since the cupping therapy is applied at the same time.

Facial paralysis refers to paralysis of facial muscles, a kind of injury in facial nerves caused by the climate, environment and some reasons of oneself. In traditional Chinese medicine, it is called "twisted mouth and eyes". To cure facial paralysis through massage, the key points are getting rid of the cold and adding vital energy and blood, with the purpose of recovering facial functions. A better effect is expected, since the cupping therapy, acupuncture and moxibustion (in Eastern medicine, the practice of burning a cone or cylinder of downy or woolly material derived from various plants on the skin for its counterirritant effect)are applied at the same time. 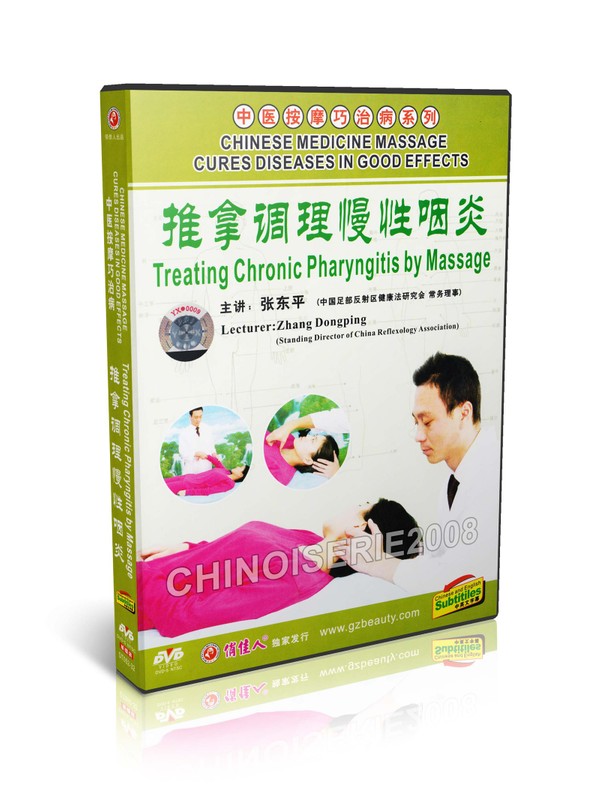 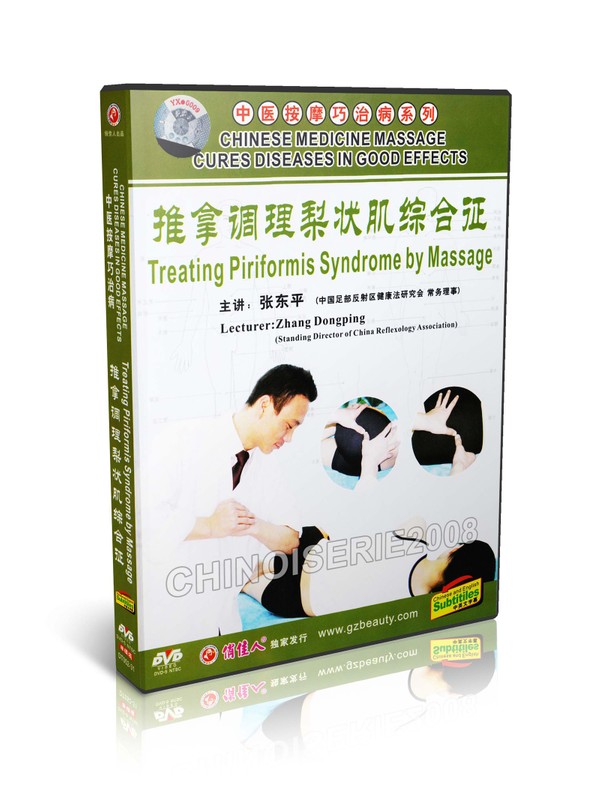 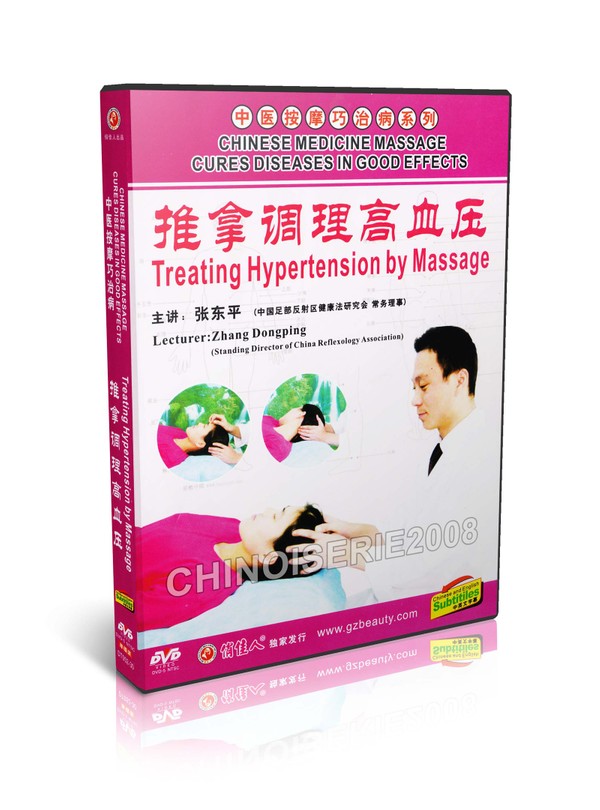 DT052-30 Chinese Medicine Massage Cures Diseases - Hand Holographic Therapy MP4
$9.99
$9.49
Add to cart
This website uses cookies so that we can provide you with the best user experience. By continuing to use this website you are giving consent to cookies being used.
Got it