(How to Hit Efficiently)


One core section in JKD is how to hit efficiently. JKD's moves are practical and used to fight against the opponent.

This video explains how to find the most simple skills to increase attack efficiency from sophisticated and numerous moves. 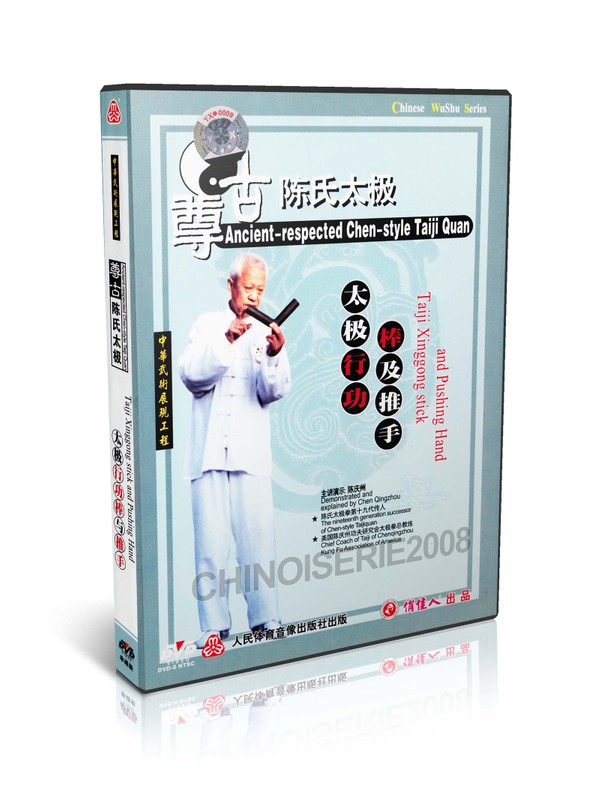 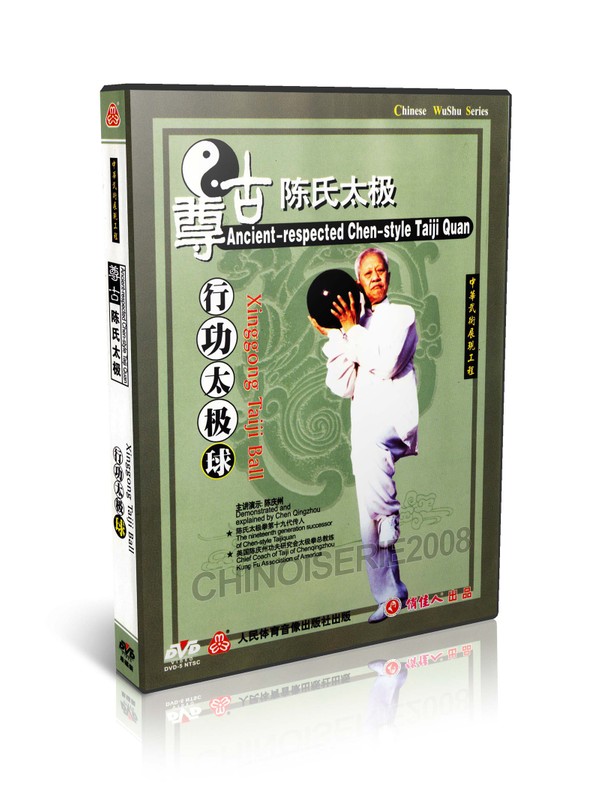 DW082-03 Ancient respected Chen Style Taichi - Xinggong Taiji Ball by Chen Qingzhou MP4
$9.99
$9.49
Add to cart
This website uses cookies so that we can provide you with the best user experience. By continuing to use this website you are giving consent to cookies being used.
Got it