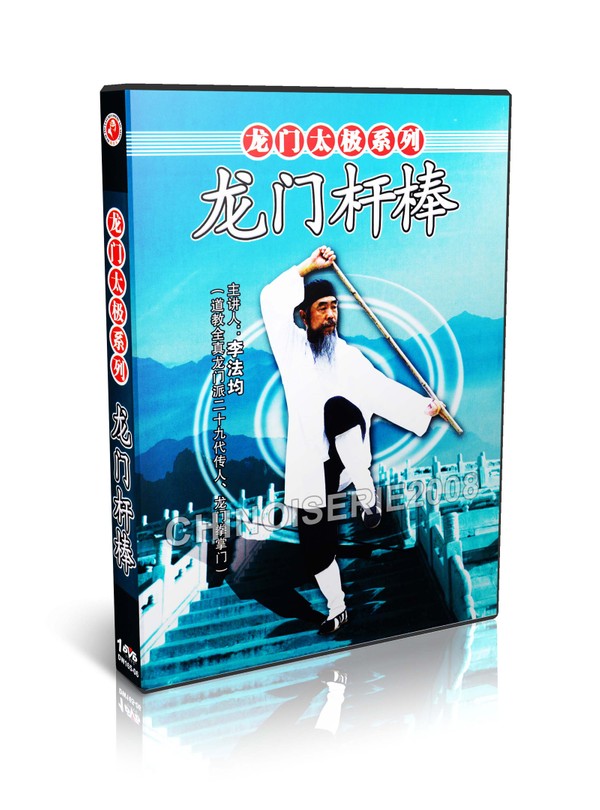 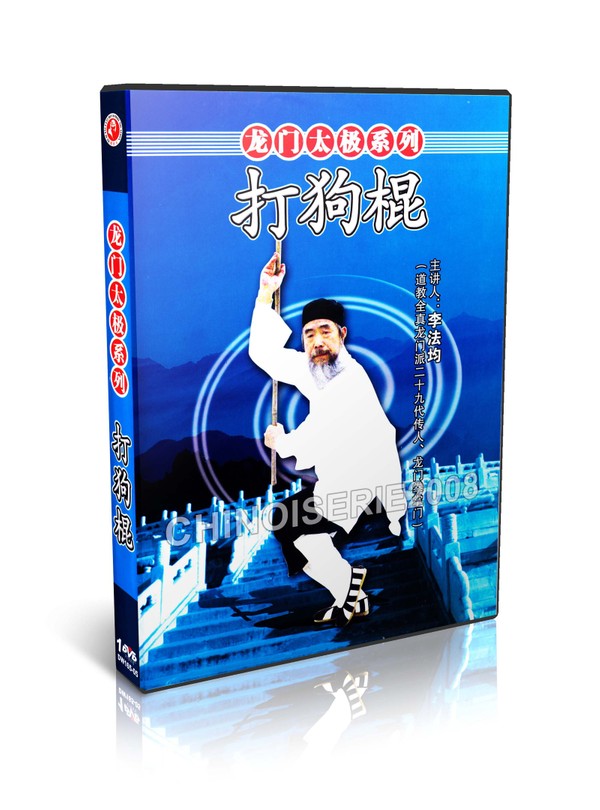 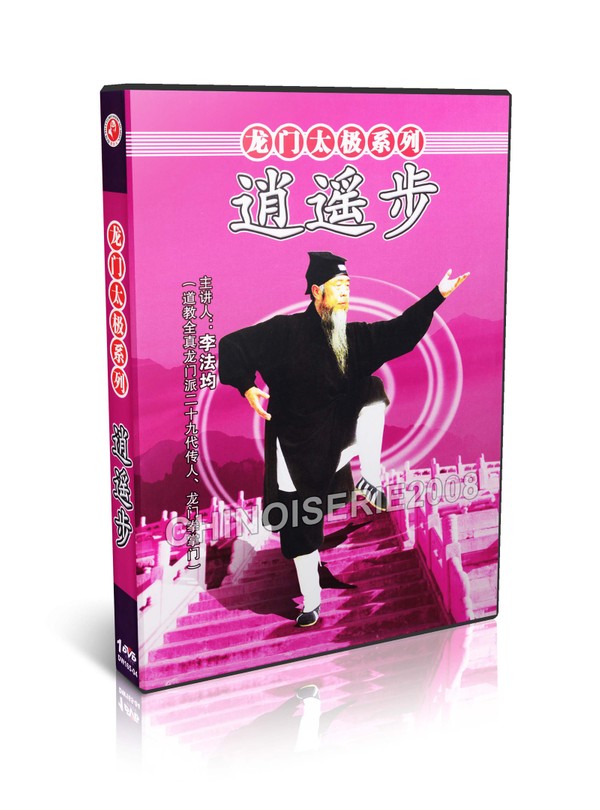 DW165-04 Taoist Qigong Longmen style Taiji Series Long men Xiao Yao Step by Li Fajun MP4
$9.99
$9.49
Add to cart
This website uses cookies so that we can provide you with the best user experience. By continuing to use this website you are giving consent to cookies being used.
Got it