The Five-element Linked Boxing (Wuxing Lianhuan Quan), a classic routine after Five-element Boxing has been spread much widely in most areas. Although movements of every faction in every area are not the same, basically they are largely identical but with minor differences. They have only a dozen of movements with advance and retreat and after return; there is still the repetition of these movements. 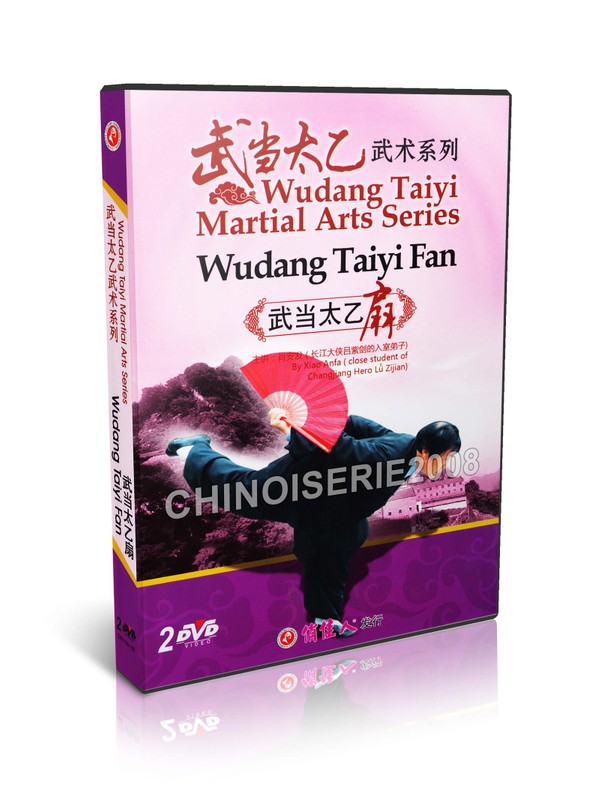 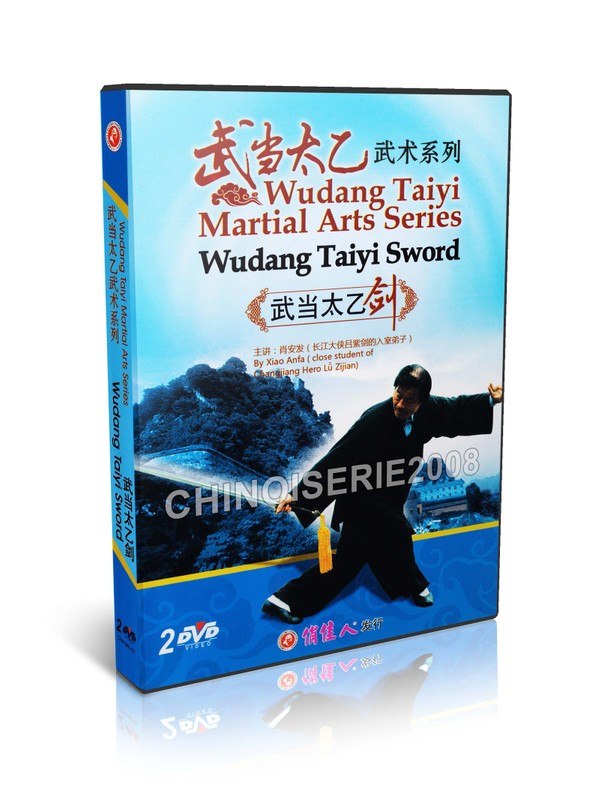 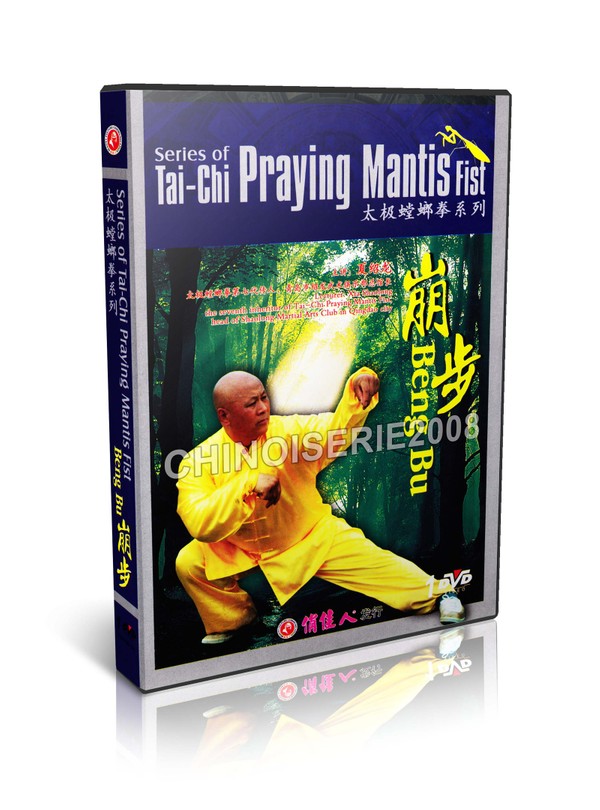 DW198-04 TaiChi Praying Mantis Fist Beng Bu by Xia Shaolong MP4
$9.99
$9.49
Add to cart
This website uses cookies so that we can provide you with the best user experience. By continuing to use this website you are giving consent to cookies being used.
Got it