On the base of Taiji Tuishou, Wushu Tuishou is a kind of civilized athleticisms, in which the competitors make efforts to have the opponent fall down to the ground for losing of balance. On the principles of Touch, Join, Stick , Follow and "no hit with separated hands", the competitors utilize the hand techniques, such as Lv(roll back), Ji(squeeze) An(press), Cuo(scrub), Dai(lead), and the leg techniques, such as, Bie(clip )??Gou(hook), Ban(stumble), Gua(hang). Thus, Wushu Tuishou is also called civilized Sanshou (free fighting). The rules for the competition showing on this disk are explained by Zhang Xigui, one of the prominent martial artists, and demonstrated by Wu Shijun and Liu Jun. Wu is a famous Chinese martial artist, and Liu is one of the champions of China Wushu Championships. This disk provides the competitors and judges of Tuishou with an excellent learning material which gives a detail account of allowed techniques, prohibited parts and scoring criteria of the competition. 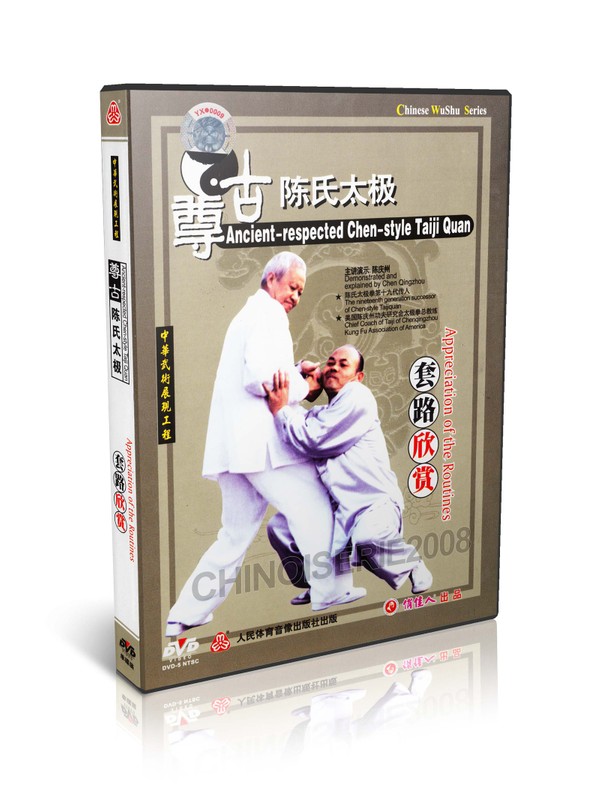 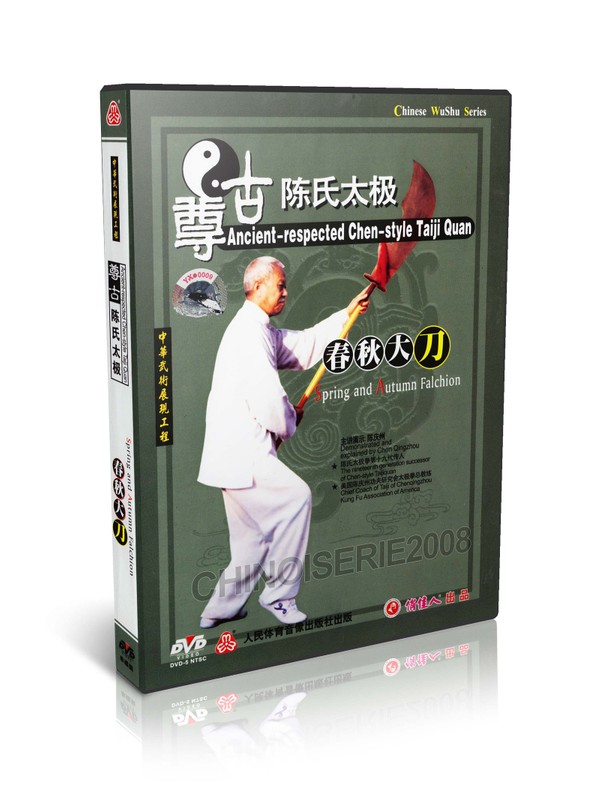 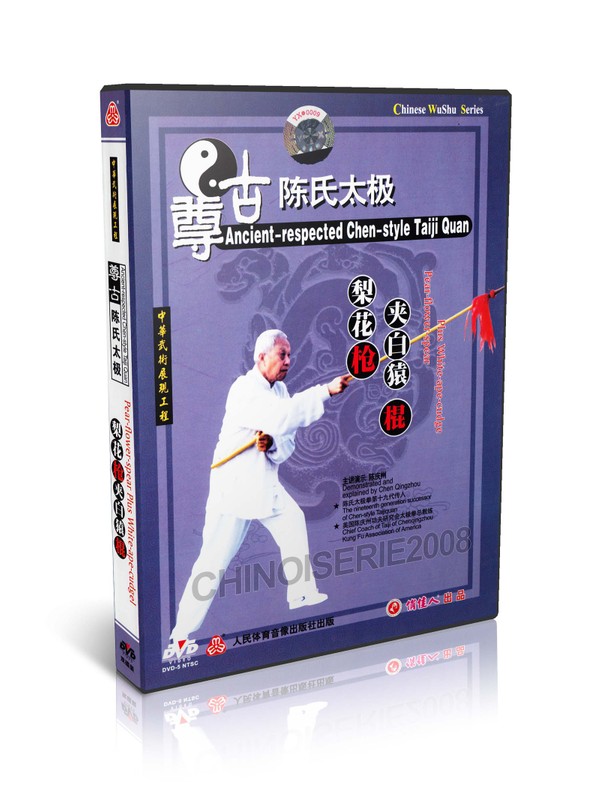 DW082-09 Ancient respected Chen Style Taichi Pear-flower-spear Plus White-ape-cudgel MP4
$16.99
$16.14
Add to cart
This website uses cookies so that we can provide you with the best user experience. By continuing to use this website you are giving consent to cookies being used.
Got it