This disc recites the different postures of Chen style Tai Chi Quan in televised documentary form, which formed in long history. Practice form of big posture, old posture, cannon punch posture and small posture. From representation personage of WuShu of Chen XiaoWang, Chen ZhengLei and Cheng YongFu, the mystique of wideness and boundlessness of Tai Chi Quan of Chen style can be seen 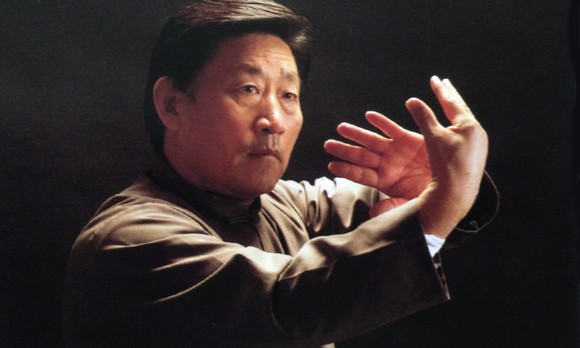 Instruction from this VIDEO are easy to follow by famous Tai Chi master Chen XiaoWang. And those exercise are good for chronic diseases such as neurasthenic, high blood pressure, heart disease, dyspepsia, arthritis.
You'll get 1 file (710.0MB) 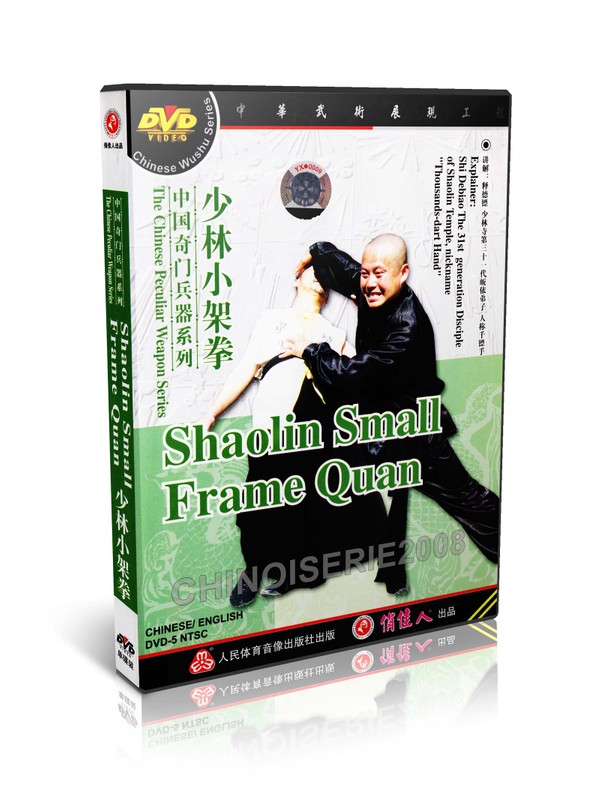 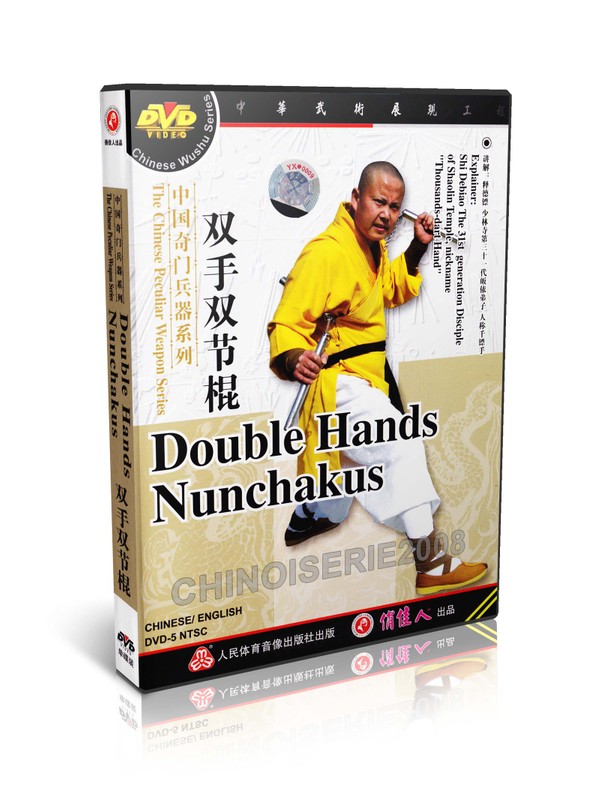 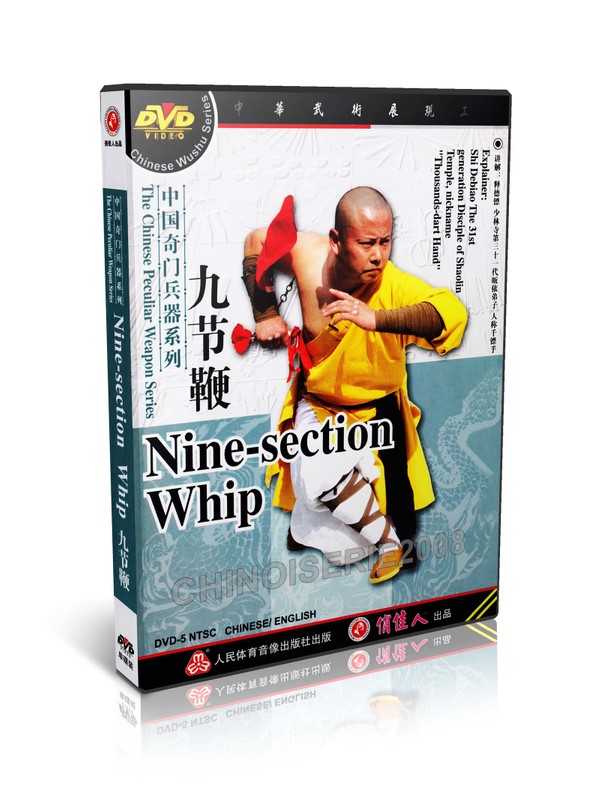 DW116-03 ShaoLin Kongfu Chinese Peculiar Weapon Series 9 section Whip by Shi Debiao MP4
$9.99
$9.49
Add to cart
This website uses cookies so that we can provide you with the best user experience. By continuing to use this website you are giving consent to cookies being used.
Got it