The Single Exercise Eight Forms and Paired Exercise Eight Forms are designed to develop combat techniques. In the past, masters of various styles of the Eight Diagrams Palm often take in the most powerful and effective movements from each other in order to improve their techniques. But the movements of the two routines passed on by different masters are a little due to their different understanding and combat experience. 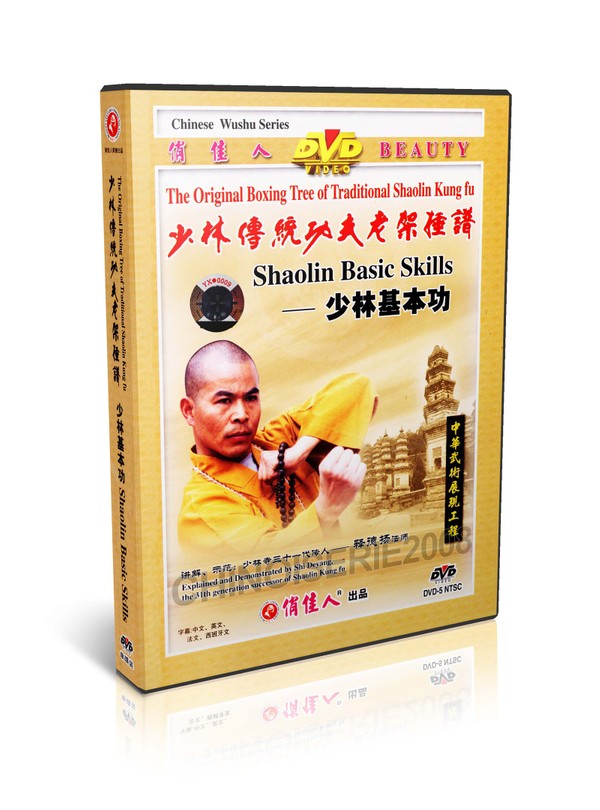 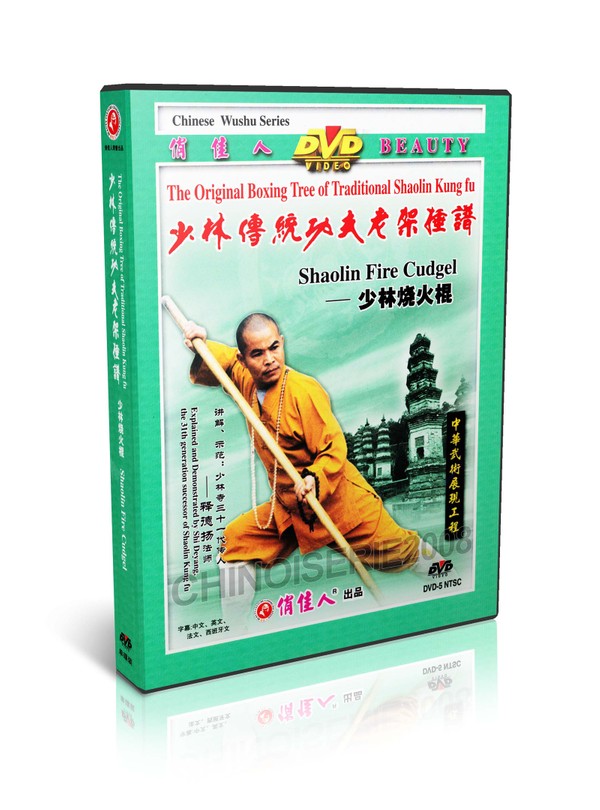 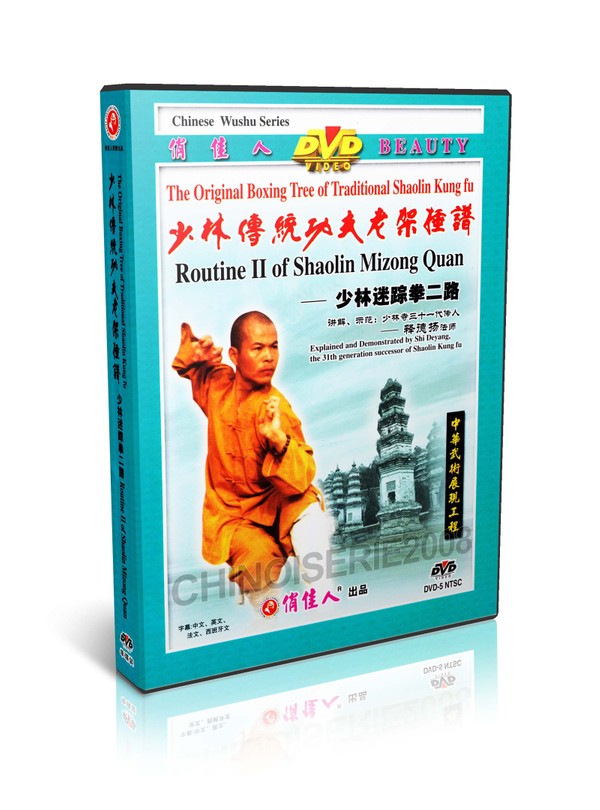 DW081-33 Traditional Shaolin Kungfu Series Shao Lin Mizong Quan Routine II Shi deYang MP4
$9.99
$9.49
Add to cart
This website uses cookies so that we can provide you with the best user experience. By continuing to use this website you are giving consent to cookies being used.
Got it