Self defense tactics or street - fighting is one of the most important segments in JKD. JKD is coined and put into use by Bruce Lee. It is a fierce, forceful, simple and practical fighting style. As an excellent self defense resort, it is practiced by many kungfu fans. We invite Mr. Wei Feng, a Chinese JKD master, to preside over the teaching and demonstration for the self defence in JKD. 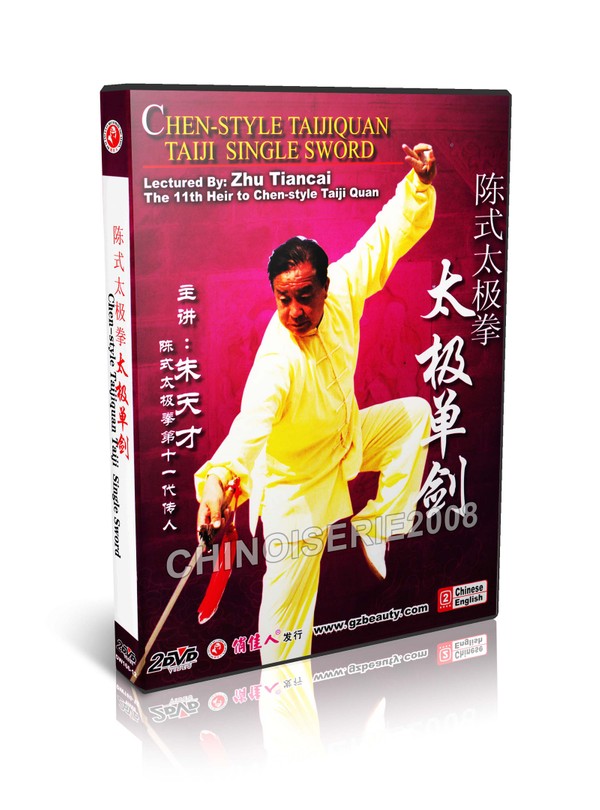 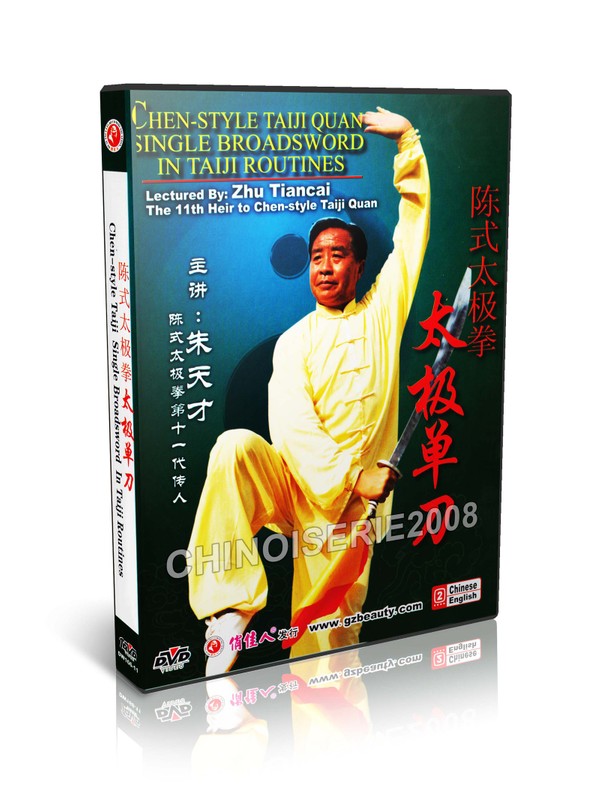 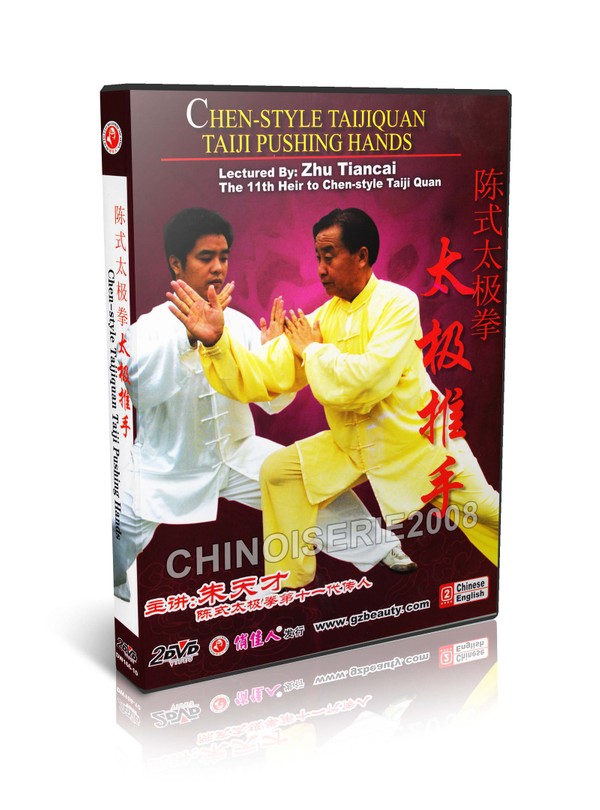 DW166-10 Chen Style Chen Style Taijiquan - Tai Chi Pushing Hands by Zhu Tiancai MP4
$16.99
$16.14
Add to cart
This website uses cookies so that we can provide you with the best user experience. By continuing to use this website you are giving consent to cookies being used.
Got it