Yang-style Taiji Quan is a genre of Taijiquan.It was created by Yang Luchan who was born in Yongnian County Hebei Province his son Yang Jianhou,his grandson Yang Chengfu and other persons,based on Chen-style old frame. The fist frame of Yang-style Taiji Quan has characters of.
extending, concision, strict structure,straight body work and harmonious movement. It is both swift and calm. In practice it is a blend of loosing and softness,hardness and softness which is its distinctive style. 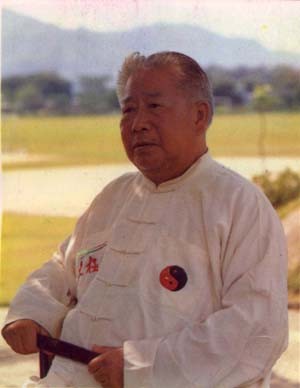 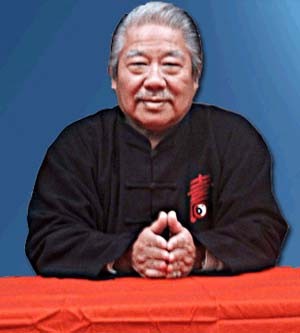 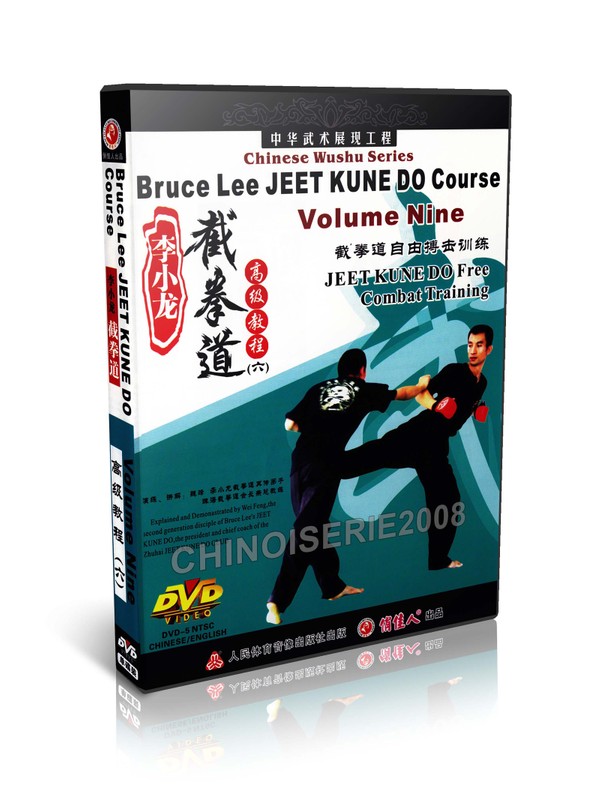 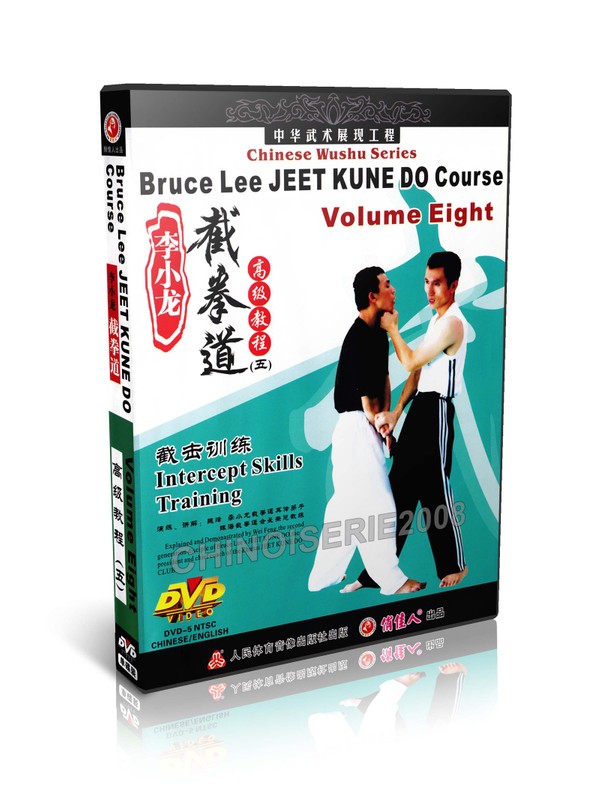 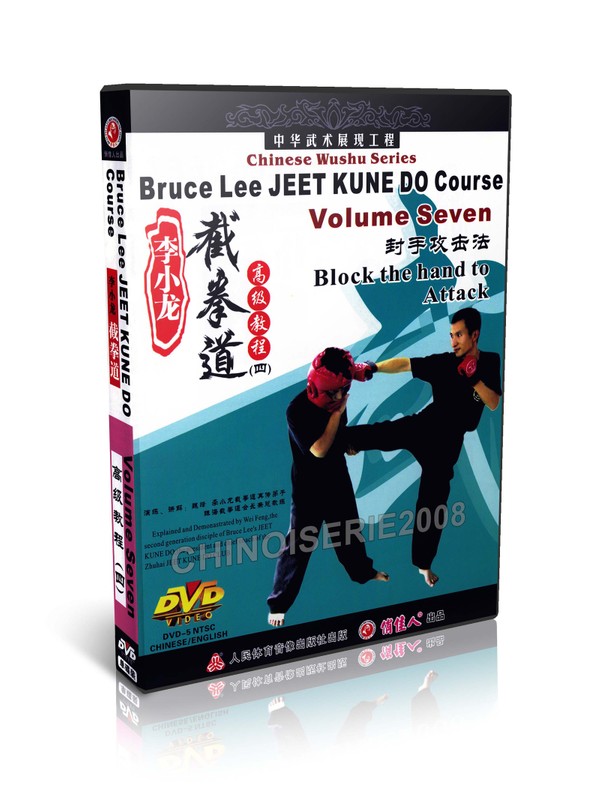 DW119-07 Chinese Kungfu Bruce Lee Jeet Kune Do Course Vol. 7 ( senior.4 ) by Wei Feng MP4
$9.99
$9.49
Add to cart
This website uses cookies so that we can provide you with the best user experience. By continuing to use this website you are giving consent to cookies being used.
Got it