The only thing more difficult than using the nunchakus is learning to use two pairs at the same time. In this instructional DVD video, Master Shi Debiao will show you how to use this exciting weapon in each hand with deadly effect. 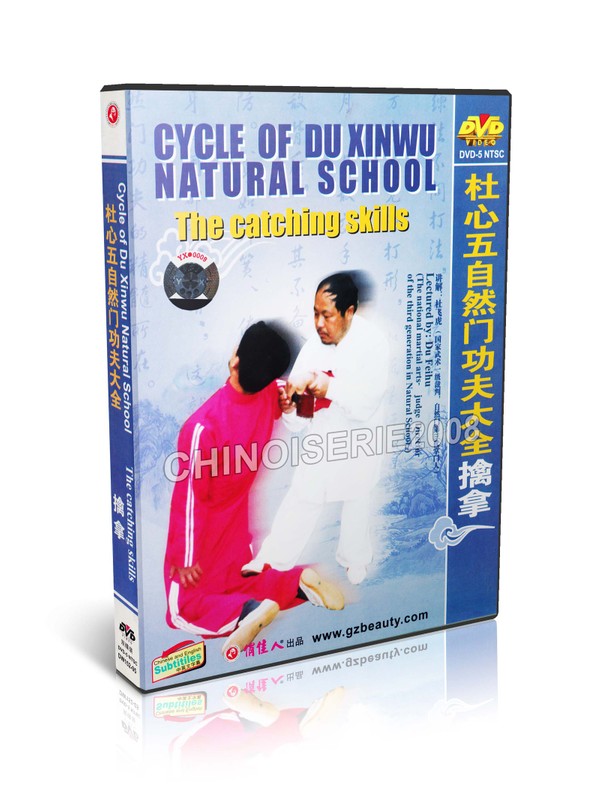 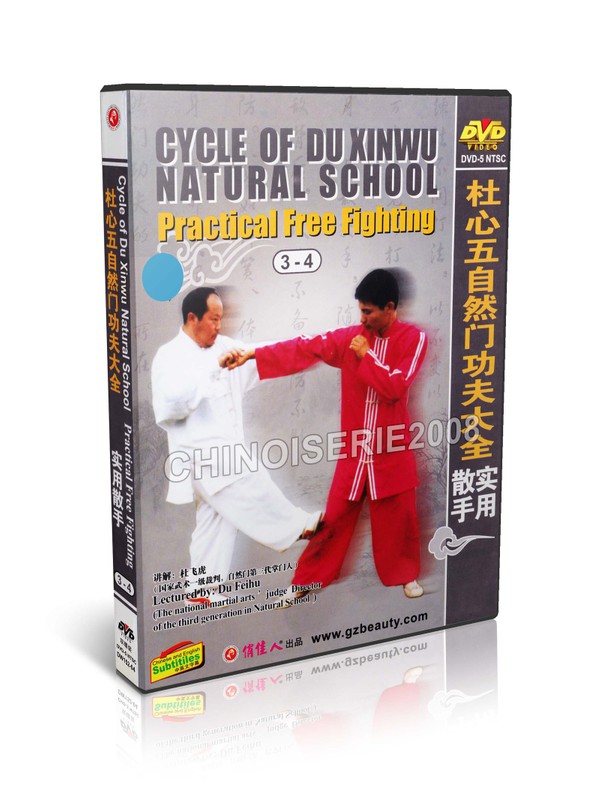 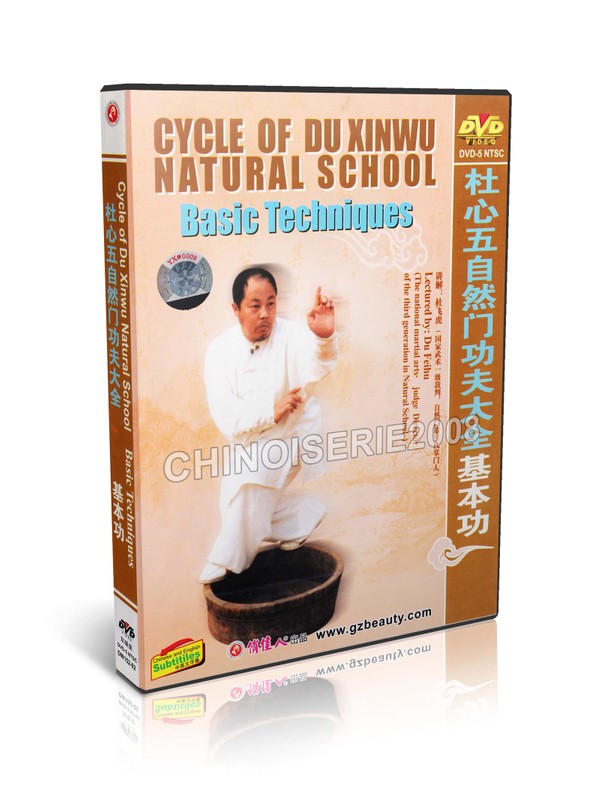 DW152-02 Cycle of Du Xinwu Natural School martial art - Basic Technique by Du Feihu MP4
$16.99
$16.14
Add to cart
This website uses cookies so that we can provide you with the best user experience. By continuing to use this website you are giving consent to cookies being used.
Got it