Wang Xi'an energy restoration siddhi is created by Wang Xi'an master, according to his own boxing practice experience and techniques taught at home and abroad. The whole routine is neat and easy. The amount of exercise is moderate. It absorbs the best fruit of the famous traditional routine and get integrated with health preservation,from easy to hard,from simple to complicate. It is an integration of practice and repose, inside and outside cultivations.The whole routine structure is compact, alternated between fast and slow, hard and soft. It stretches gracefully and moves freely and continously, good for the people at all ages to practice. This series has been introduced and promoted by Taijiquan tutor institutions and associations at home and abroad. The learns will feel light-hearted and comfortable. It is easy to store inner strength and fast to separate its force. This series is a good guider.

In the interest of promoting Chen Style Taijiquan, Wang Xi'an has many times gone to Japan, France, Spain, Holland, Switzerland, and other countries to pass on his skill and knowledge. The brother of the Emperor of Japan once invited Wang Xi'an as an honored guest at the Imperial Palace. The Mayor of Osaka, Japan presented Wang Xi'an with a Gold Key to the City and made him an honorary citizen. He also was a guest of France's President Chirac.
You'll get 2 files (1.5GB) 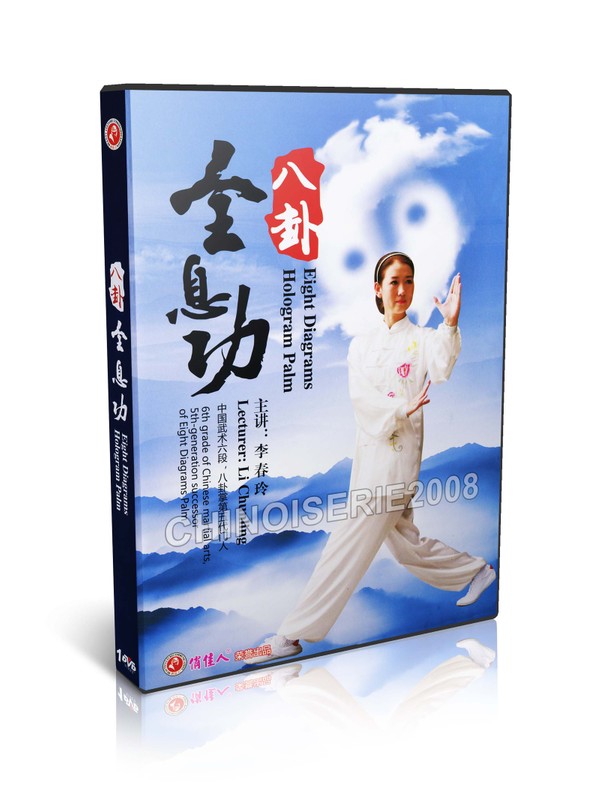 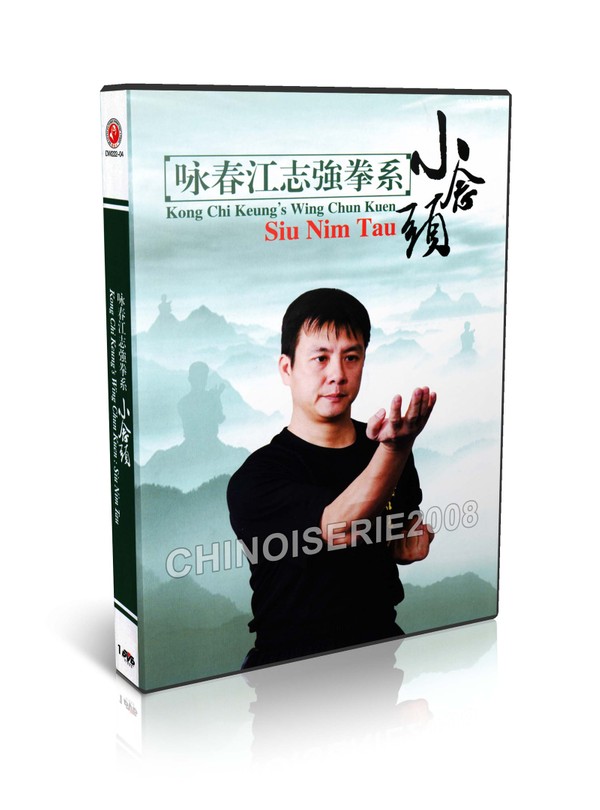 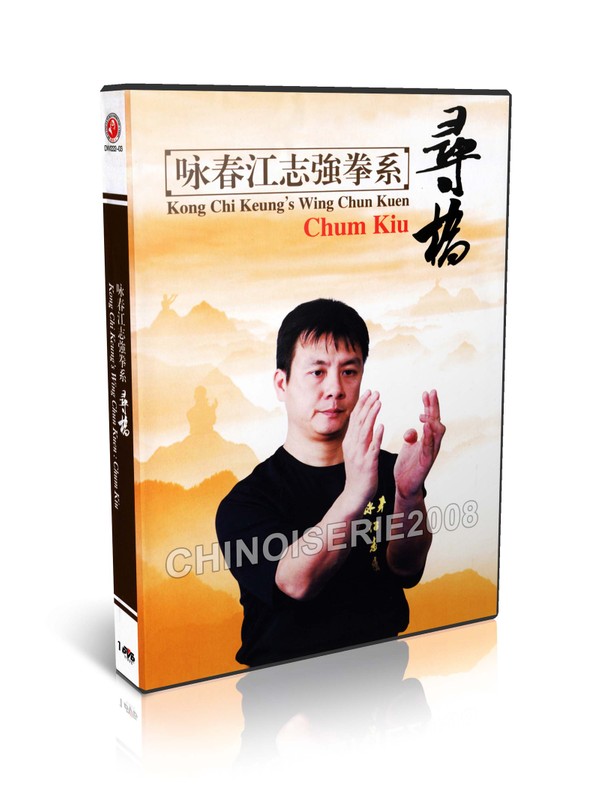