It is integrated with hardness and softness, firmness orientated. It draws force from stamping , moves agilely as lightning ,scuttle and jump randomly, spring and quiver flexibly, and emphasize the exercise of elastic force. Externally it takes the fortitude and jump as its main technique, the slowness and gentleness as its auxiliary technique. The way of exerting strength asks for leading the whole body with hands, while matching agile footwork Hardness is the main characteristic, integrated with softness. Firmness and internal force are the master. Without internal movement, without external action. One movement brings about the movement of whole body, which are linked successively, without any letup. 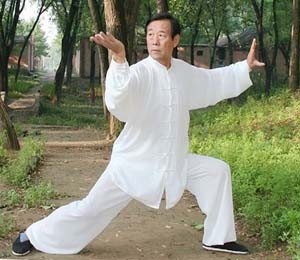 In the interest of promoting Chen Style Taijiquan, Wang Xi'an has many times gone to Japan, France, Spain, Holland, Switzerland, and other countries to pass on his skill and knowledge. The brother of the Emperor of Japan once invited Wang Xi'an as an honored guest at the Imperial Palace. The Mayor of Osaka, Japan presented Wang Xi'an with a Gold Key to the City and made him an honorary citizen. He also was a guest of France's President Chirac.
You'll get 2 files (1.5GB) 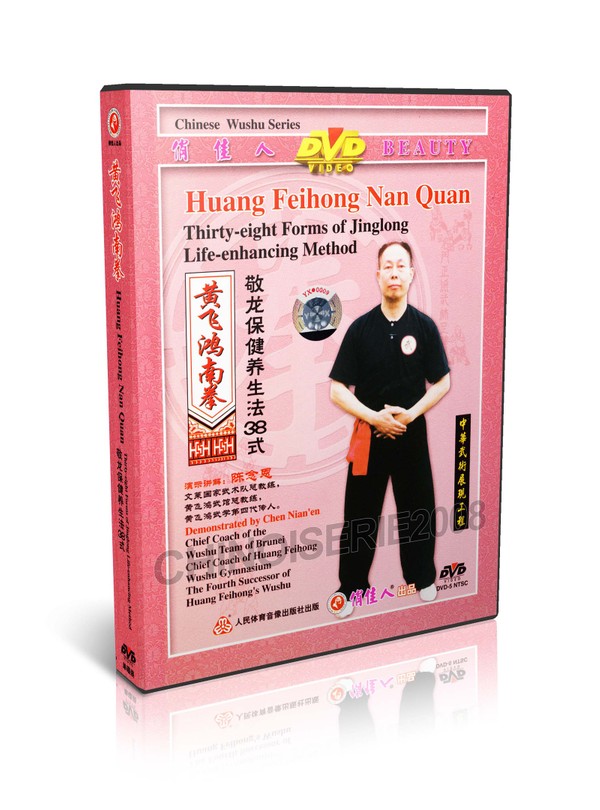 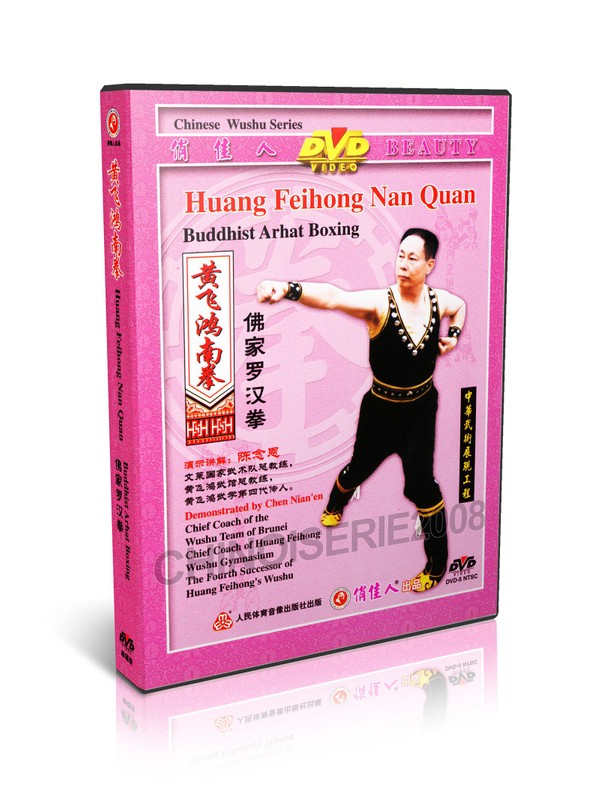 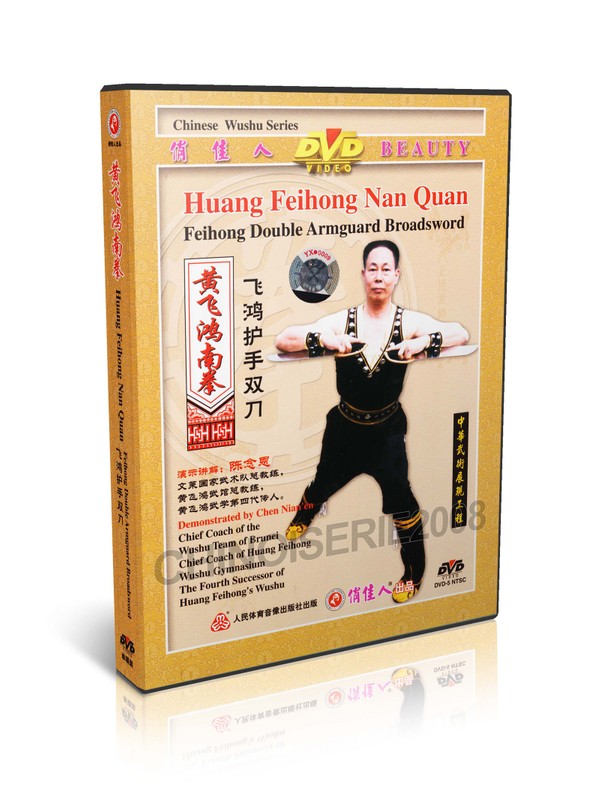