Arguably, the hands and feet can be considered one of the most deadly hidden weapons of all. In this final instructional DVD video of the series, Master Shi Debiao teaches his favorite hand form used to defeat and dispatch of an enemy with frightening efficiency and speed. 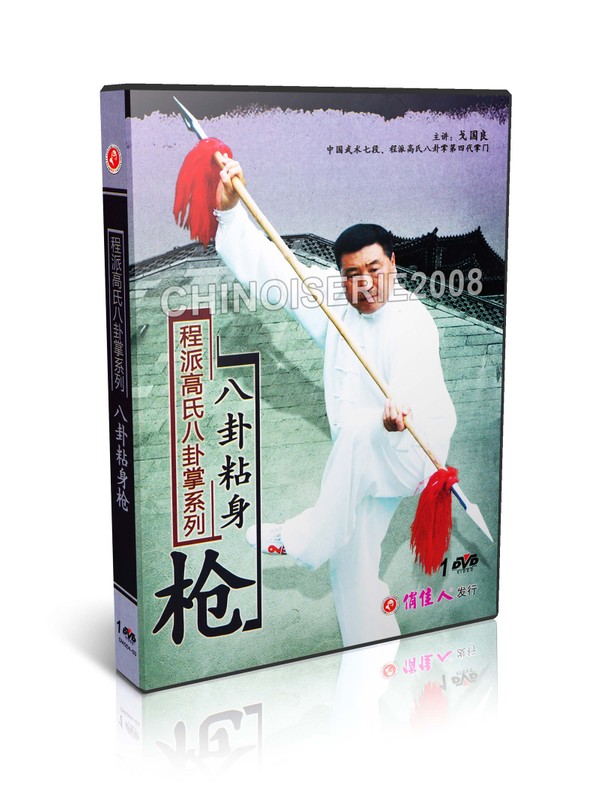 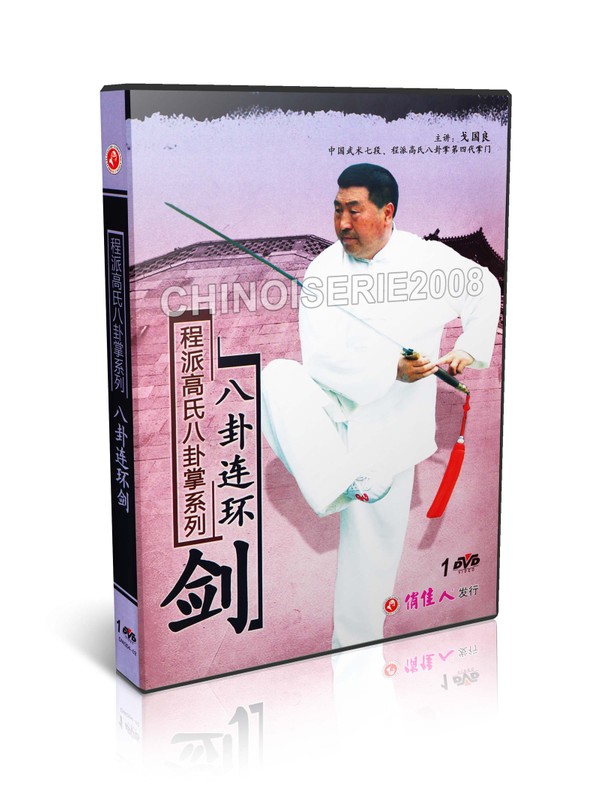 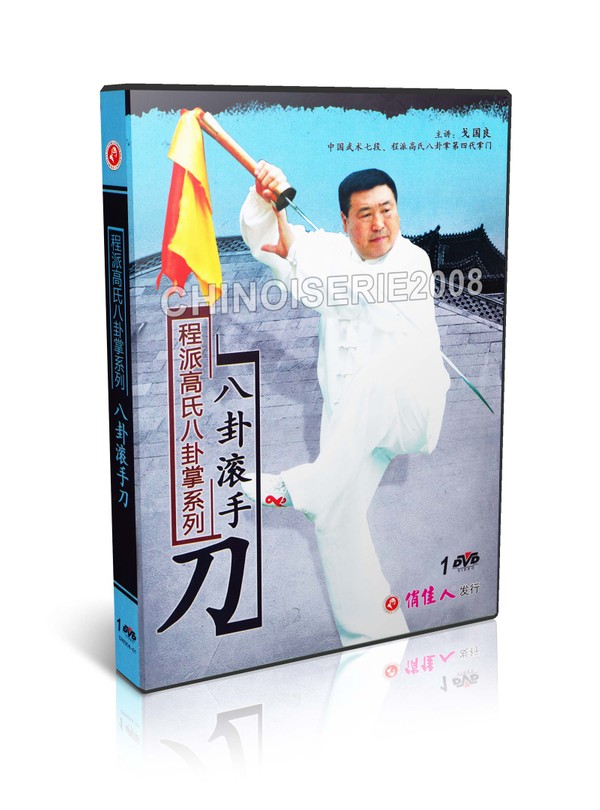 DW204-01 Cheng Style Gao's Bagua Series - Ba Gua Palm Hand Rolling Broadsword by Ge Guoliang MP4
$9.99
$9.49
Add to cart
This website uses cookies so that we can provide you with the best user experience. By continuing to use this website you are giving consent to cookies being used.
Got it