The Practical Skills of Thai Boxing: Thai Boxing with a great compliment of "the unconquerable in the world in five hundred years",, is a national skill of Thailand. Thai Boxing is performed with the fists, elbow, knee, and feet, these eight parts as the weapons, or it is also called Boxing of the eight limbs. On the base of the other volumes before, this volume mainly talks about the practical skills of Thai Boxing.


Thai kickboxing is the national martial art of Thailand, enjoying a good reputation of being unconquered for five hundred years. Thai kickboxing uses double fists, double elbows, double knees, and double feet as weapons, so is also called Eight Arms Boxing. Thai kickboxing is classified into two styles. One is for performance and the other for competition. The performance Thai kickboxing form uses leg techniques, and its main advantage is attacking with elbows and knees while breathing through the stomach. Powerful and decisive attacks constitute its style. Under the direction of fighting rules, two players conduct unarmed fighting. It is a traditional physical event in Thailand. The fighters wear gloves in the ring and fight with their feet and backs naked. The ceremony before the match is very strange, something on the order of a ritual.
You'll get 1 file (740.3MB) 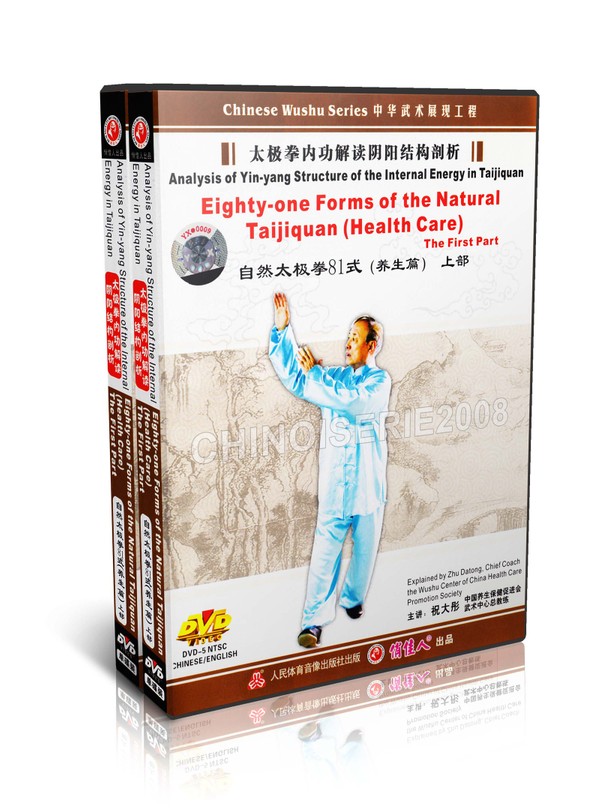 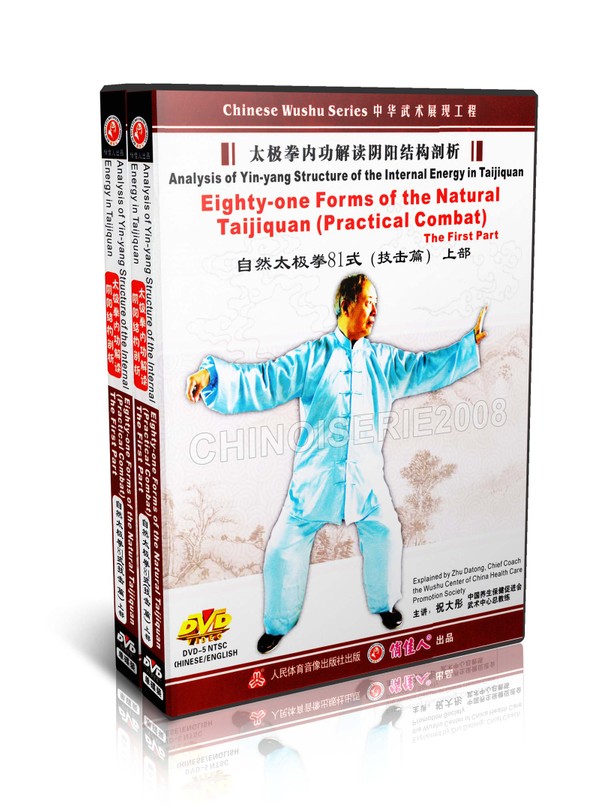 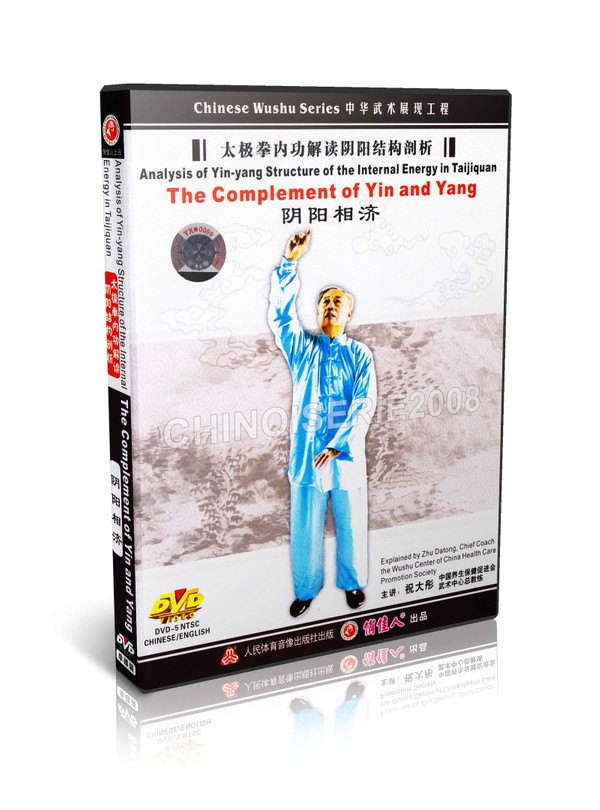