Striking and Hit Boxing is an ancient series of the First Five Tiger serials in Hong Boxing. Because it had been passed on secretly, it was not widely spread. It is characterized with being pragmatic and easily learned, few showy postures, powerful strike, fast pace, heavy strike in each action, threatening movements, close links, rigor attacking and defending system, flexible in changing movements, clear sections, definitude training, and well compiled. It is the model of the ancient Hong Boxing, as well as the core skill of attacking and defending series in the First Five Tiger series of Hong Boxing. It is rare and wonderful martial arts. 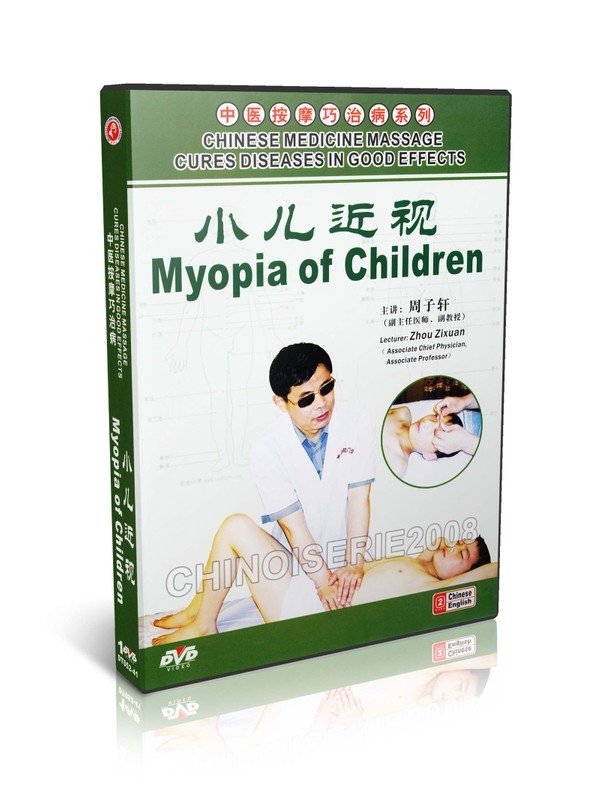 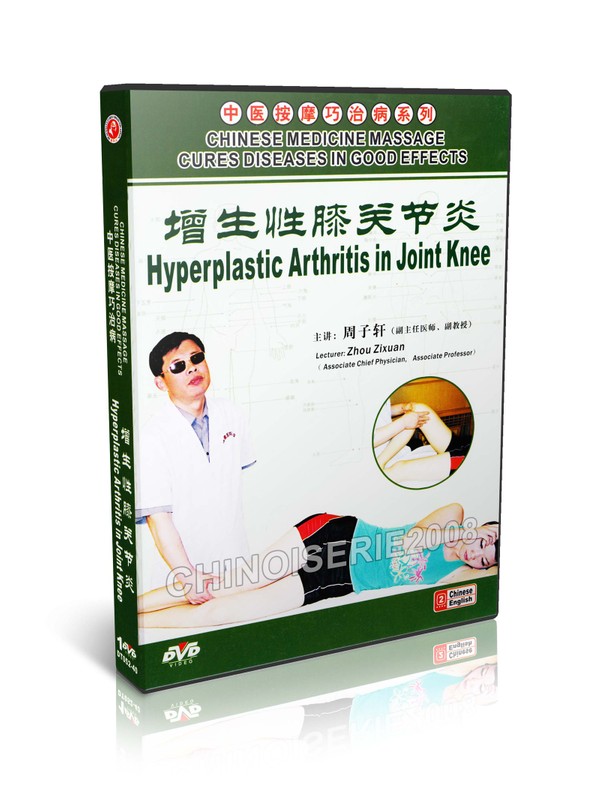 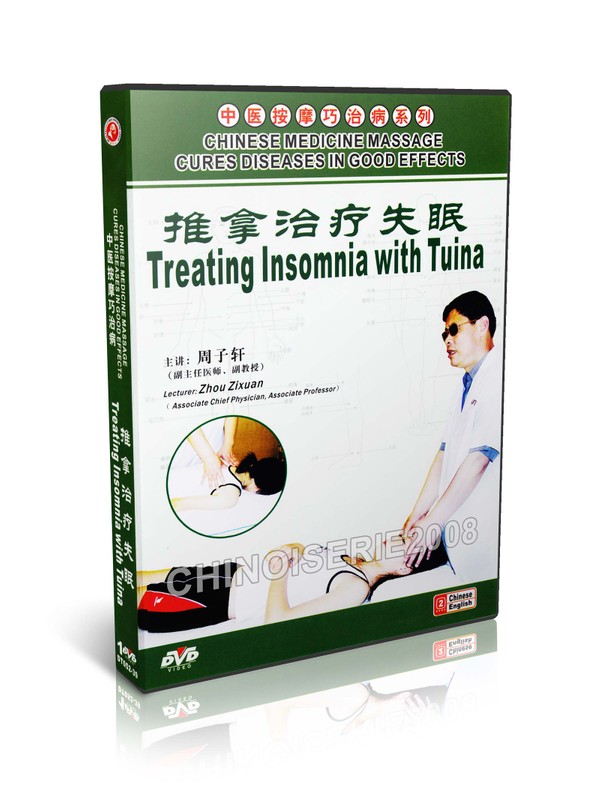 DT052-39 Chinese Medicine Massage Cures Diseases - Treating Insomnia with Tuina MP4
$9.99
$9.49
Add to cart
This website uses cookies so that we can provide you with the best user experience. By continuing to use this website you are giving consent to cookies being used.
Got it